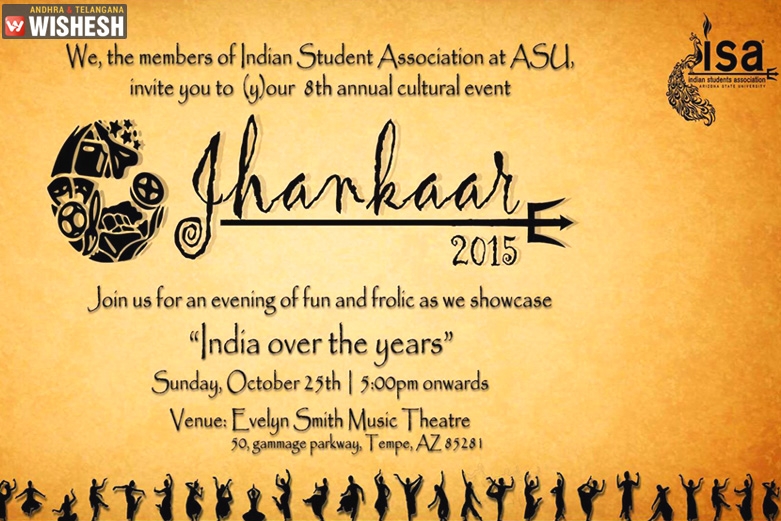 While there are many non-profit organizations in the abroad to support the Indians, Indian Students Association (ISA) at Arizona State University (ASU) is one of them, which provides a quality service to the students, coming from India.

Arizona State University aims at promoting the service and leadership opportunities. It deals with many education related and social issues of the students, and thus support them, erasing the fear of staying in a new country.

ISA not only provides a quality service and support to the students, but also conducts many sports like cricket and tennis and other cultural programmes. One such cultural  programme is named as ‘Jhankaar’, which is going to be conducted on 25th of this month.

Jhankaar is a platform, where the Indian students get the opportunity to expose their talents in various fields like dance, music, arts, theatre and literature.

Along with the above, they are even conducting a short film and photography contest. The people who wish to participate in the event, should send their entries before 12 pm  of Ocotber 23rd.

Be it the short film contest or photography contest, there are few rules and regulations, which are to be followed. Only the content, which is showcased, following all the rules, will be considered. There is a strict ‘No’ to any kind of content, which is against the  rules specified.

Below details are related to the short film and photography contests, released by the ISA officially. Go through them, before getting prepared for the contest. 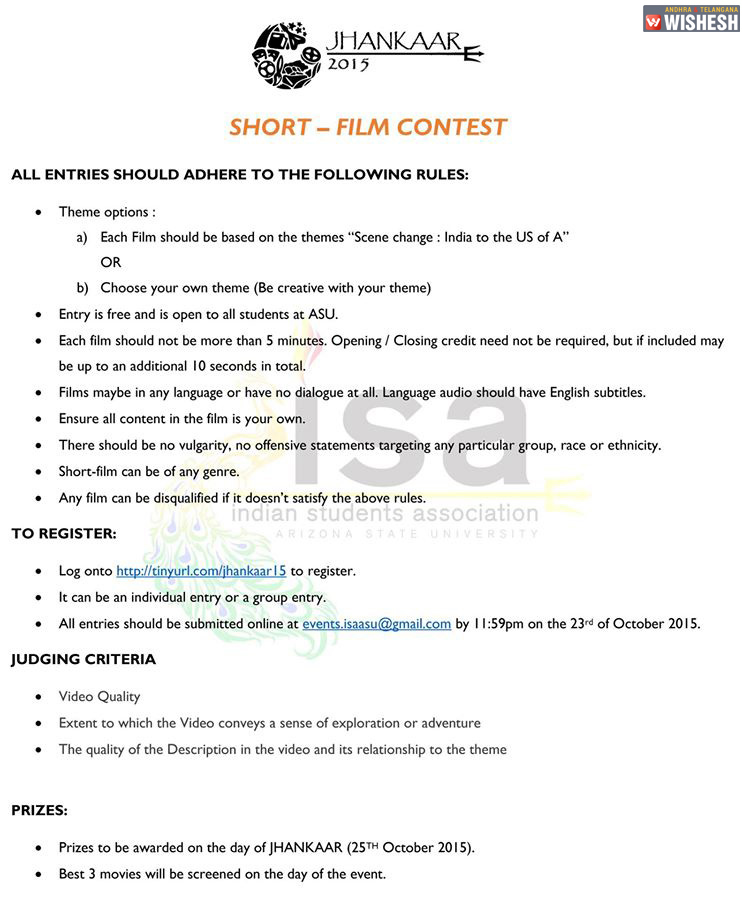 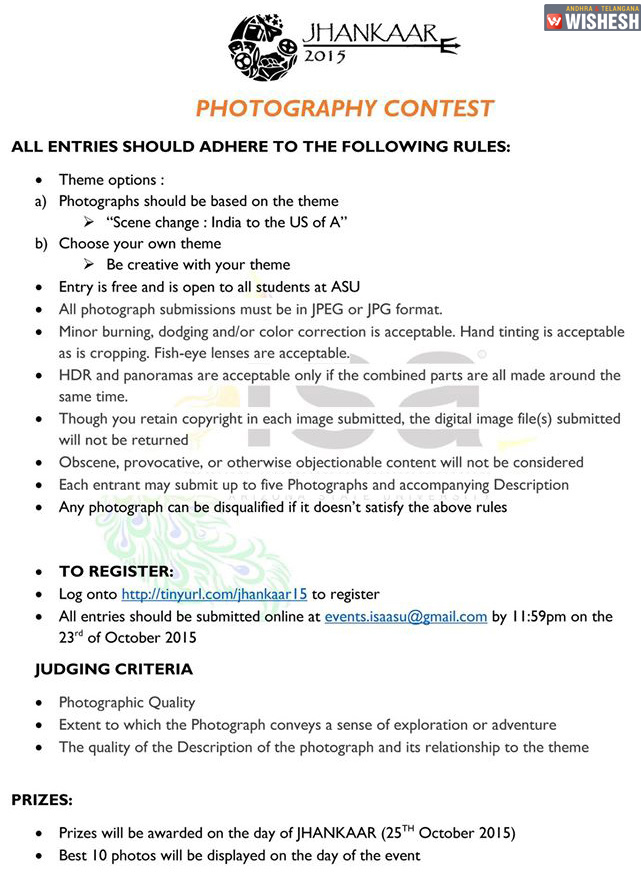 As the response is expected to be big, ISA has even invited the volunteers to participate in the occasion. The first 30 volunteers, coming forward for the Jhankaar, would get T shirts, which are shown below. 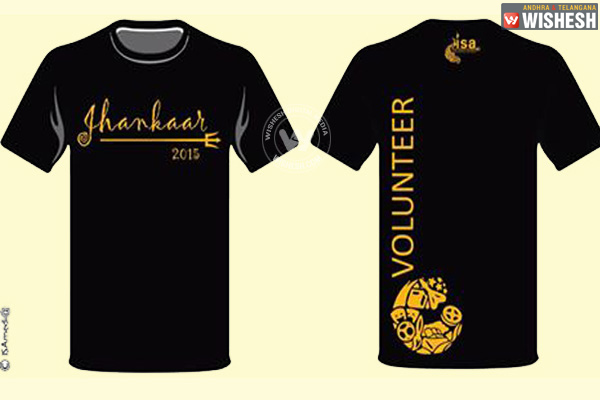 Jhankaar is conducted every year to spend some quality time, by getting entertained. Though it is a one evening programme, to get the best quality, the students work for days together. They involve in rehearsals, arrange the stage and that itself turns as an another entertainment, as many people assemble at a place and have fun.

Below is the video, which is made on how the students spend their time, before and on the Jhankaar day, how colorful the performances would be and how well they get entertained.

Finally, the countdown has already begun for the annual fiesta. The event is going to be held on this coming Sunday, Ocotber 25th, from 5pm onwards. The venue would be Evelyn Smith Music Theatre - ASU, 50 gammage parkway, Tempe, AZ 85281. 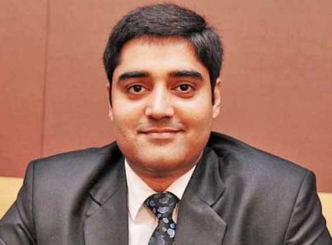 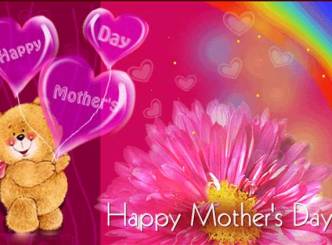 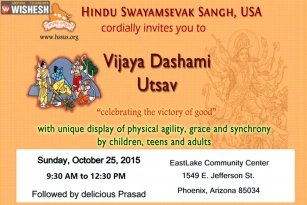 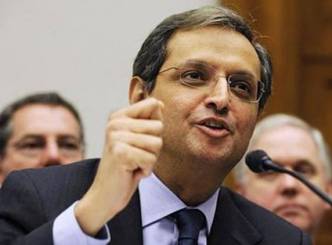 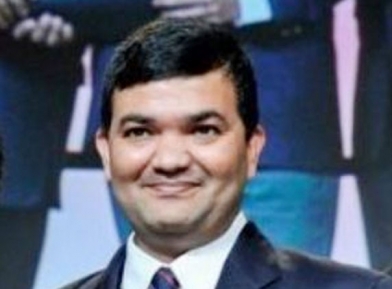