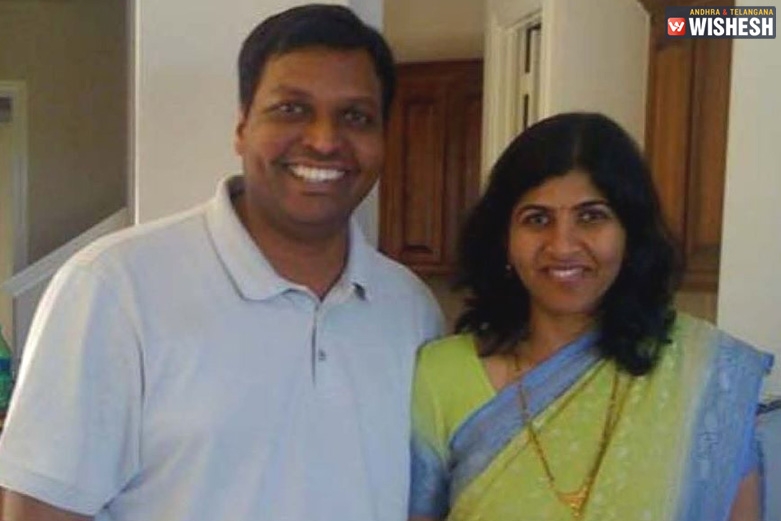 Telugu NRI Couple Found Dead In Texas:- An Indian - American couple were found dead in their home in Texas and they are suspected to have killed themselves. The incident saw light after the cops were called to the house in Sugar Land on Monday at 6 AM local time. The couple have been identified as Sreenivas Nakirekanti (51 years) and his wife Shanti Nakirekanti (46 years). Shanti was spotted with a gunshot would on her head in the driveway of their home on Pendergrass and Sheffield Court.

Sreenivas has been spotted in his bedroom with the gunshot would to his chest and he carried the small handgun in his hand. The preliminary investigation indicated that Sreenivas shot and killed his wife after which he committed suicide. Their 16-year-old daughter was asleep at the time when the incident took place. She called the cops after her dad did not open the bedroom door. She is sent to the custody of her friends in Sugar Land revealed Doug Adolph, the spokesman.

Sreenivas and Shanti also have a 21-year-old son who is studying in the University of Texas. Sreenivas emailed many of his friends the same day and the couple never had any issues. The investigation on this is currently on.