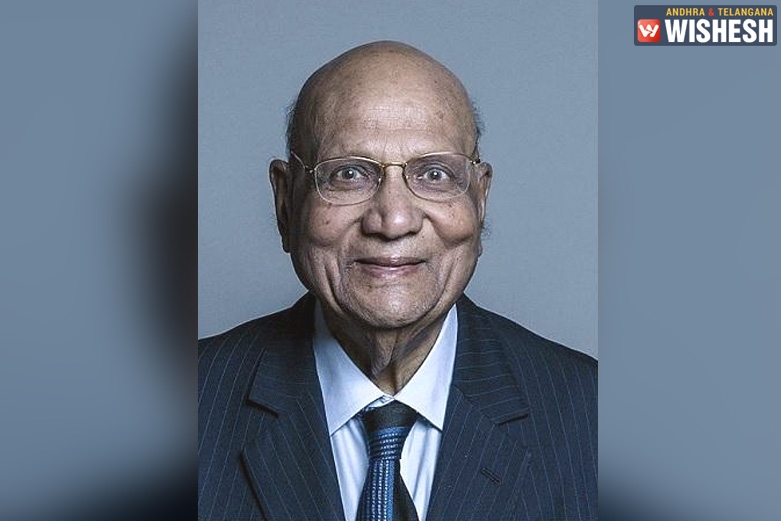 Mahatma Gandhi Honour In UK For Swraj Paul:- NRI and industrialist Swraj Paul has been honored and felicitated by a non-profit NGO for his efforts and contribution to highlight NRIs and their contributions to the country. NRI Institute said that they honored Swraj Paul, the Chairman of Caparo Groups on Monday. Swraj Paul felt proud after he was associated with Mahatma Gandhi's name.

The 87-year-old businessman said "Mahatma Gandhi honour is something huge and to be associated with his name is a privilege. It makes me proud for being an Indian and a British. I am glad that Indian realize the work and contribution done by NRIs" said Swraj Paul. Paul was Knighted by the British Queen in 1978 and became the Lord Paul of Marylebone and a member of the House of Lords.