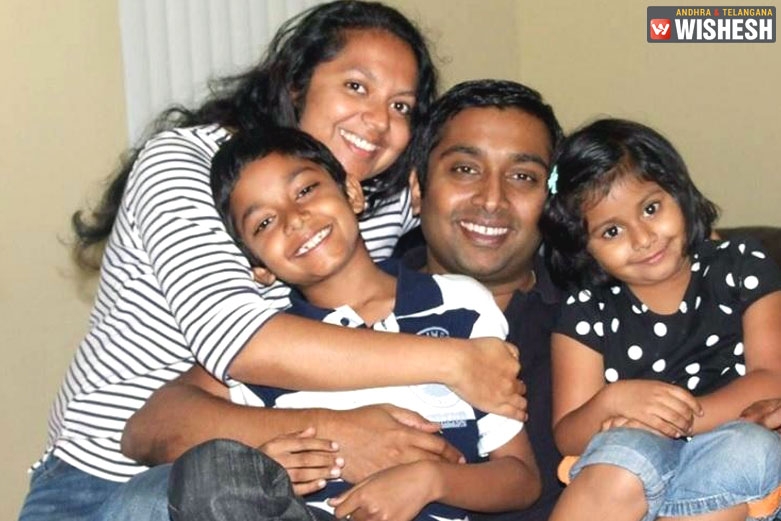 After More Than A Week, The Bodies Of Thottapilly Family Found In USA

After More Than A Week, The Bodies Of Thottapilly Family Found In USA

After More Than A Week, The Bodies Of Thottapilly Family Found In USA:- It has been more than a week since the Indian family went missing in USA along with their SUV. The cops predicted that the SUV had fallen into a rain-swollen Northern California river. Sandeep Thottapilly, Soumya Thottapilly along with their kids Sidhhant and Saachi went missing after they went on a road trip. The Mendocino County Sheriff’s Office yesterday revealed that Sandeep and Saachi's bodies have been located in the SUV in the Eel River.

Soumya and Sidhhant's bodies have been located late on Monday after over 20 teams started their hunt. Thottapilly's family was on a road trip to Portland, Oregon and were returning back to California after which they went missing on April 8th. Sandeep worked as a Vice-President at Union Bank and he is a native of Gujarat. Soumya hails from Kochi and is a home maker. The SUV has been found lying between 4 and 6 feet below the water in the Eel lake.