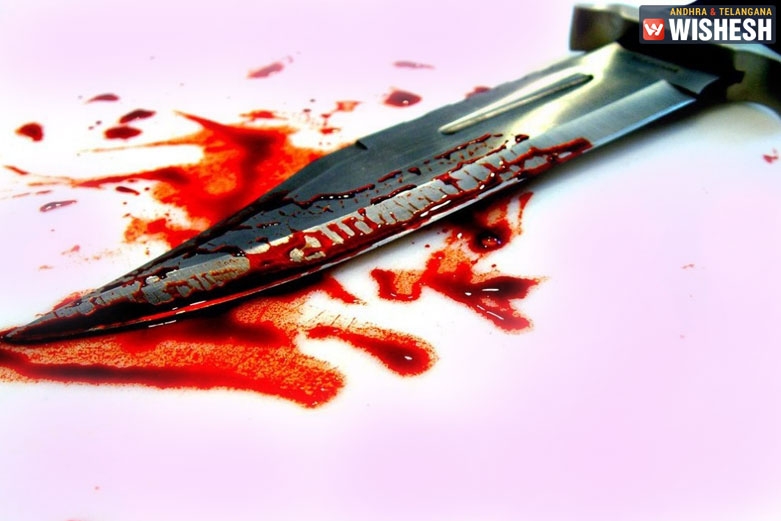 Hyderabadi Businessman Murdered In Singapore:- Vasudev Raj, a 28-year-old businessman from Mahesh Nagar in Kushaiguda in the Hyderabad city is said to have been murdered in Singapore. Vasudev, was allegedly kidnapped in Singapore and the murder must have happened after his family failed to pay the ransom, says reports.

On October 28, Vasudev along with two persons, had gone to Singapore, according to unconfirmed reports. The two individuals were said to be his acquaintances. They are said to have restricted him and demanded a ransom of Rs.3 crore from his family, with whom they were communicating on WhatsApp from the victim’s own number.

As per reports, the kidnappers were pleaded by the family members that they were unable to raise such a large amount. And Vasudev was not well and already in financial distress. He was running a store here in Hyderabad. Pictures showing a knife put to his neck and him with his hands tied are also making rounds.