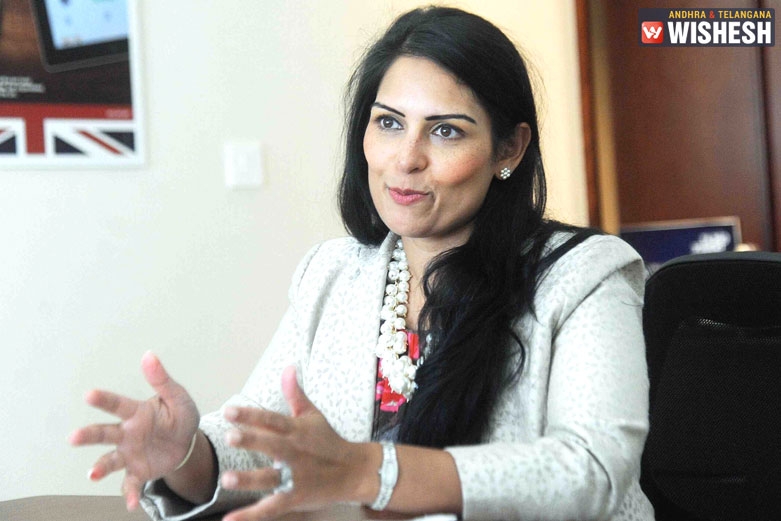 After being summoned back from a trip to Uganda and Ethiopia by Downing Street, Patel resigned on Wednesday night. According to a leading news paper reports emerged that Patel failed to be candid with Prime Minister Theresa May about 14 unofficial meetings with Israeli Ministers, business people and a senior lobbyist. Earlier on Wednesday evening, May and Patel met for just six minutes.

My actions “fell below the high standards that are expected of a Secretary of State”, admitted Patel, in her resignation letter. “While my actions were meant with the best of intentions, my actions also fell below the standards of transparency and openness that I have promoted and advocated.

“I offer a fulsome apology to you and to the government for what has happened and offer my resignation.”

May, in response, said Patel’s decision was the correct one. The UK and Israel were close allies and should work closely together, argued May in a letter to Patel. “But, that must be done formally, and through official channels. That is why, when we met on Monday, I was glad to accept your apology and welcomed your clarification about your trip to Israel over the summer.

“Now that further details have come to light, it is right that you have decided to resign and adhere to the high standards of transparency and openness that you have advocated,” May wrote in the letter.

During her time in office, Patel should “take pride” in what had been achieved, added May.

After news about the unauthorised meetings with Israeli politicians including Prime Minister Benjamin Netanyahu and Yuval Rotem, a senior Israeli Foreign Ministry official, came to light, Patel had apologised to May on Monday. The meetings took place in August. But it later emerged that without the presence of any government officials, she had two further meetings in September. On Thursday, a replacement for Patel is expected to be announced.

Foreign Secretary Boris Johnson told the BBC: “Priti Patel has been a very good colleague and friend for a long time and a first class Secretary of State for International Development”.

“It’s been a real pleasure working with her and I’m sure she has a great future ahead of her.”

After Michael Fallon quit as Defence Secretary on November 1 amid allegations about his behaviour, Patel’s resignation from the Cabinet is the second in seven days.

In May 2010, the Indian-origin politician was elected as Conservative MP for Witham. From July 2014 to May 2015, she had served as Treasury Minister and from May 2015 to July 2016, Patel was the Employment Minister. In July 2016, she was appointed as the International Development Secretary.

During the European Union referendum, Patel was a leading figure in the “Vote Leave” campaign. 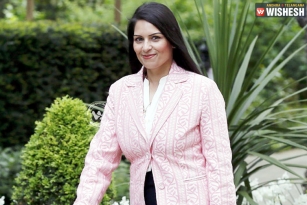 Indian-origin Priti Patel, in the cabinet