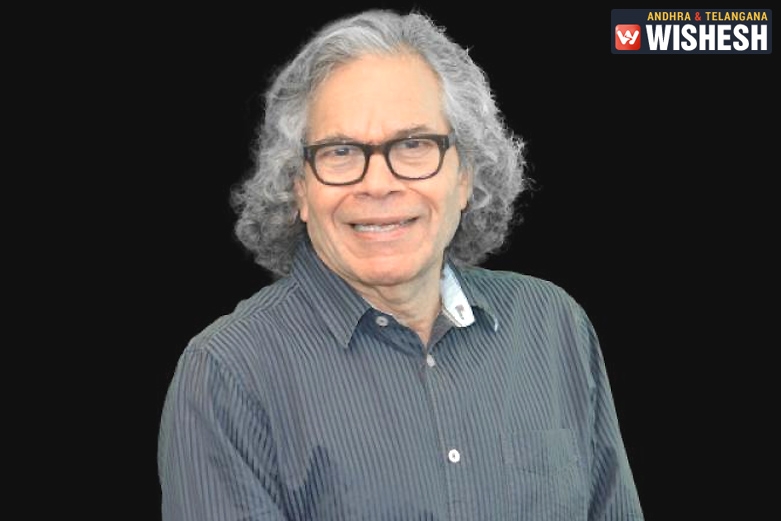 Indian-American Billionaire Arrested On Racketeering Charges:- John Kapoor (47), founder of a pharmaceutical company and an Indian-American billionaire was arrested in the US on Thursday. The arrest of John comes for allegedly leading a nationwide conspiracy to bribe doctors, to prescribe a powerful opioid to patients who do not need it.

John Kapoor was taken into custody in Phoenix, Arizona. He is the founder and former CEO of the pharmaceutical company, Insys Therapeutics. A leading news channel reported, he faces charges including racketeering, conspiracy and fraud.

In response to the nationwide opioid crisis, the most significant pharmaceutical executive to be criminally charged, is Mr. Kapoor. He originally hails from Amritsar. An attorney for Kapoor, Brian Kelly said, his client “is innocent of these charges and intends to fight the charges vigorously.”

Kapoor stepped down as CEO in January, but still serves on its board. A highly addictive opioid, Fentanyl in the form of spray, is made by the company. The opioid is intended only for cancer patients. As part of a scheme to get non-cancer doctors to prescribe it, Insys marketed the drug, alleged the authorities. To push the painkilling drug, numerous physicians were allegedly paid bribes by the company.

Kapoor is due to appear in US District Court in Phoenix.

In connection with the alleged scheme to bribe doctors to unnecessarily prescribe the painkilling drug, six other Insys executives were indicted on federal charges in Boston, last December.