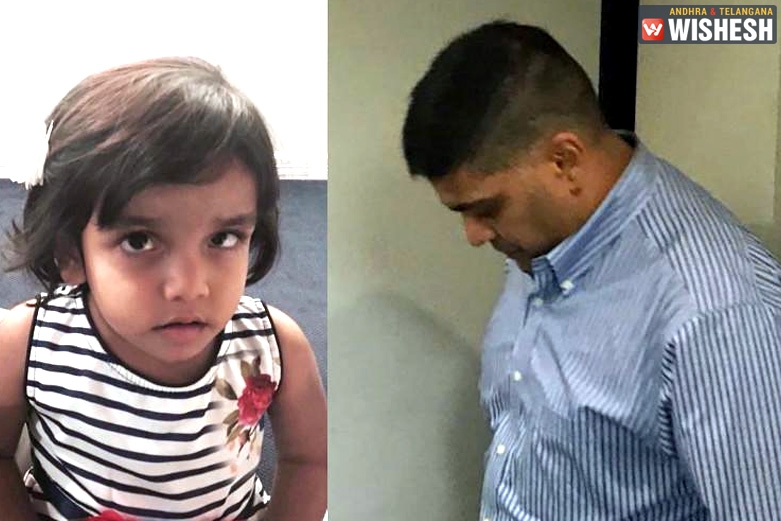 Body Found Is That Of Missing Indian Girl, Confirms US Police

Body Found Is That Of Missing Indian Girl, Confirms US Police

Body Found Is That Of Missing Indian Girl, Confirms US Police:- The US police said on Tuesday that the three-year old Indian Girl, Sherin Mathews, who was missing for over two weeks is dead.

Sherin was last seen outside her family’s backyard in Richardson city in Texas on October 7. The little girl had developmental issues and limited verbal communication skills. Earlier, the Richardson police announced that they discovered remains of a small child in a tunnel beneath the road. They expresses apprehension that it was “most likely” that of the missing girl. The body was found about 1 km from the house.

To identify the child, dental records were used by the medical examiners, said the police. Her cause of death is still pending. Wesley Mathews (37), who hails from Kerala and the foster father of the girl, has been re-arrested by the Richardson police department. Mathews has been charged with first-degree felony injury to a child and was held on a $1 million bond, on Tuesday.

The girl was reportedly adopted from an orphanage in Bihar, by Wesley Mathews and his wife Sini two years ago. After changing his story about what exactly had happened, Wesley Mathews was arrested on Monday. Earlier, he had said that Sherin had disappeared after he sent her outside at around 3 a.m. as punishment for not drinking milk. He later said that she choked on milk and he disposed off her body after she died.

According to an arrest affidavit filed Tuesday by Richardson police, Wesley Mathews said Monday in an interview that he had been trying to get the girl to drink her milk in the garage.

“Eventually the 3-year-old girl began to drink the milk. Wesley Mathews then physically assisted the 3-year-old girl in drinking the milk,” according to the affidavit. Mathews told police that Sherin began to choke, she was coughing and that “her breathing slowed.” He said he eventually felt no pulse and believed the child had died. Investigators wrote that he “then admitted to removing the body from the home.”

The affidavit does not say whether Mathews told police he administered any medical aid to the child.

Earlier, Mathews was free on bond after being charge with abandoning or endangering a child. According to police, Mathews said that when he and his wife adopted her, the girl was developmentally disabled and malnourished. And to help her gain weight, they had to put her on a special diet that included feeding whenever she was awake, including in the middle of night.

The foster father had previously told the police that after doing an initial search, once he realized his daughter was missing, he went inside and did laundry while waiting for her to come home of for daylight so that he could continue looking. The couple attended a court hearing, earlier on Monday, to ascertain whether they could regain the custody of their 4-year old biological daughter, as she was placed in protective custody after her sister went missing.

To give Wesley Mathews time to hire a civil attorney, the hearing was postponed by the judge until November 13, said Marissa Gonzales, a spokeswoman for Child Protective Services. At least until that hearing or until a judge orders a change in custody, the girl will remain in foster care.

“We do have the names of some relatives who have expressed interest in taking care of her,” Gonzales said.

“We can begin looking into those relatives, but it is entirely up to the judge where she is placed.”

Cadaver dogs were used by the police authorities to search for Sherin, and ultimately found the remains in a drainage tunnel, on Sunday, about half-a-mile from their residence. Police said that they believe Sini Mathews was sleeping when the girl went missing and was unaware of the alleged punishment. 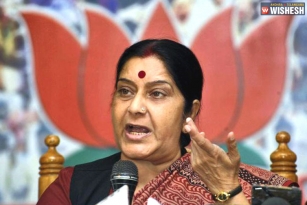 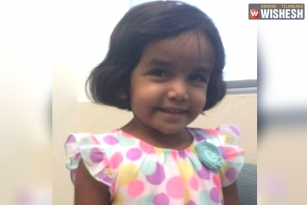 Drones Being Used In Search Of Missing Indian Child In Texas 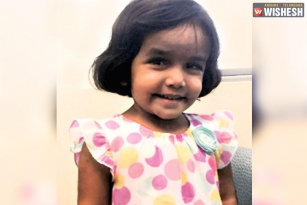 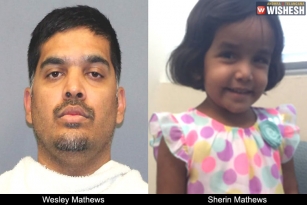 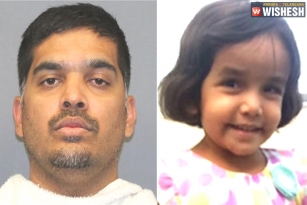 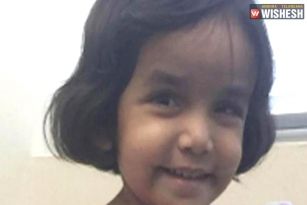 US Cops May Have Found Body Of Missing 3-Yr-Old Girl?