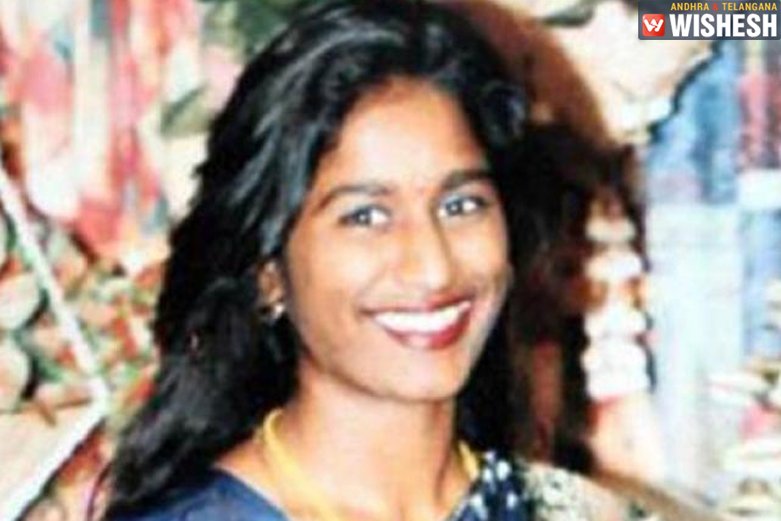 SA Healer Jailed For Life For Beheading Indian-Origin Woman:- A South African traditional healer has been given life imprisonment for motivating the beheading of an Indian-origin woman, Desiree Murugan, by promising four youths over USD 1,50,000.

The officials said that one of the four co-accused, Falakhe Khumalo had been promised by the main accused Sibonakaliso Mbil, to pay 2 million Rand (USD 1,53,000) for bringing head of an Indian or a white or a colored woman. The head was intended to be used in illegal witchcraft purposes.

So, the Indian-origin woman Desiree Murugan was lured by Khumalo, and the three other youths - Jimmy Stanley Thelejala, Mlungisi Ndlovu and Mbali Magwala, to a sports field in the sprawling Indian township of Chatsworth near Durban in 2014.

After stabbing the victim 192 times, the four had killed and decapitated Murugan. Earlier, Khumalo who confessed to the murder, is serving a life sentence for killing the woman. A 15-year prison sentence was awarded to Thelejala and Ndlovu, while Magwala will serve 12 years behind the bars. A a lighter sentence was given to Magwala, because he only selected Murugan as the victim but did not participate in the actual stabbing.

Meanwhile, the community members, welcoming the sentence, said that it would send a strong message to those who are duped into believing that human body parts can be used as traditional medicines. Earlier, the practise as one by rogue elements was condemned by the Traditional Healers Association of South Africa, in especially rural areas of the country, that was giving a bad name to genuine traditional healers.