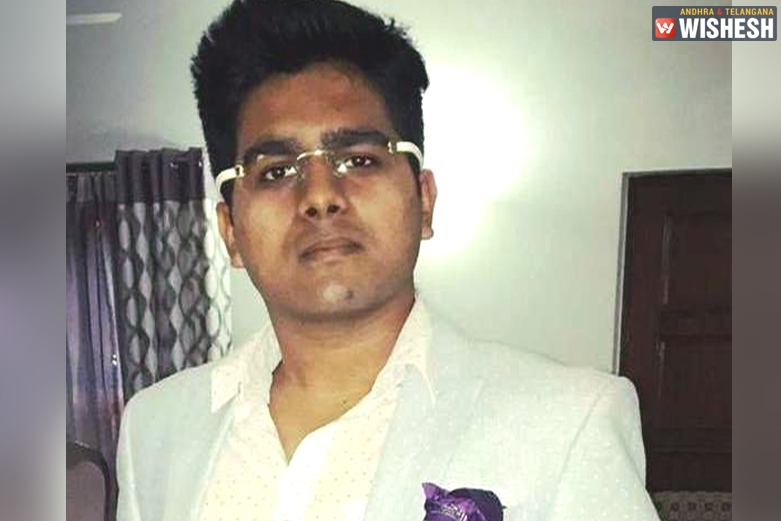 Hyderabad Youth Dies In USA In A Road Mishap

Hyderabad Youth Dies In USA In A Road Mishap

Hyderabad Youth Dies In USA In A Road Mishap:-

A 23-year-old student of University of Arizona, Mihir Dixit, died in a road accident in Tucson of Arizona State on Saturday last, according to reports reaching here. Dixit is the son of a senior officer of the Central Government unit working in Hyderabad. Dixit’s body has been flown to Delhi on Saturday, reports said.

The youngster was travelling in the rear seat of a car while another woman was the front passenger with the driver when the crash occurred, local media reported quoting the Tucson police.

Alcohol and speed may have been a factor in the collision, police said.

Hall was driving a 2005 Infiniti G35 was speeding south on Oracle in the median lane and passed a vehicle when he lost control and struck a metal utility pole on the southwest corner of the intersection around 11:45 p.m., police said in the release.

Hall, a man in the rear seat, and a woman, who was the front passenger, were taken to Banner University Medical Center. The rear passenger, Mihir Dixit, 23, died at the scene, police said.