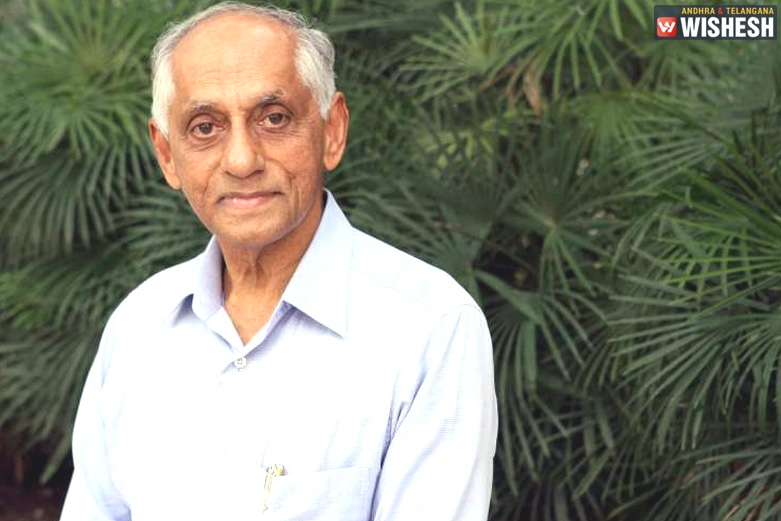 Indian-Origin Civil Servant Appointed As Singapore’s Acting Prez:- Until a new head of state is sworn in later this month, an  Indian-origin veteran civil servant, J Y Pillay has been appointed as Singapore’s acting president.

Pillay, Chairman of the Council of Presidential Advisers (CPA) succeeded Tony Tan Keng Yam, who completed a six-year term on Thursday. Pillay will act as the President until after polling day on September 23 or after nomination day on September 13, if a candidate is elected unopposed. 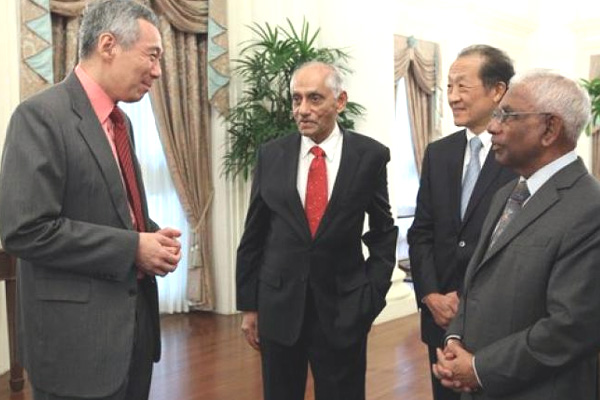 The CPA Chairman exercises its powers, followed by the Speaker of Parliament, when the office of the President is vacant. According to a report, ever since the elected presidency was introduced in 1991, this is the first time the office has fallen vacant.

Pillay is no stranger to exercising the powers of the president. Every time the president goes on an overseas trip, Pillay has been the acting President. When Tan made State visits to Europe, Pillay acted as President in May. When the then president S R Nathan visited Africa, Pillay has served for more than 60 such “stints” - the longest of which was 16 days in April and May of 2007.

For the President’s post, three candidates of Malay origins are expected to stand for election. The post is reserved for a minority group representation this time, at the highest office of the land. 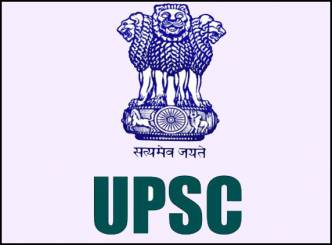