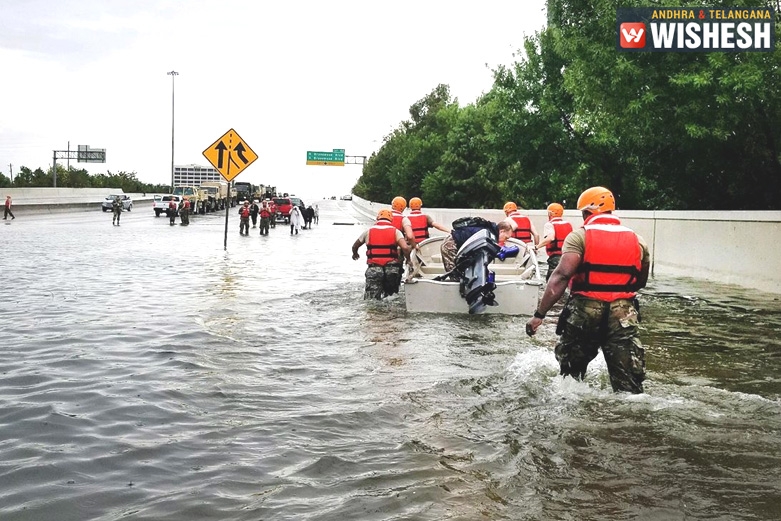 Two Indian Students Critical After Hurricane Harvey Wreaks Havoc In US:- Two Indian students studying at the Texas A&M University, are in a critical condition, after they almost drowned in Lake Bryan in the US State of Texas. After Hurricane Harvey wreaked havoc, the State is battling “catastrophic” flooding and torrential rains, which claimed at least five lives. 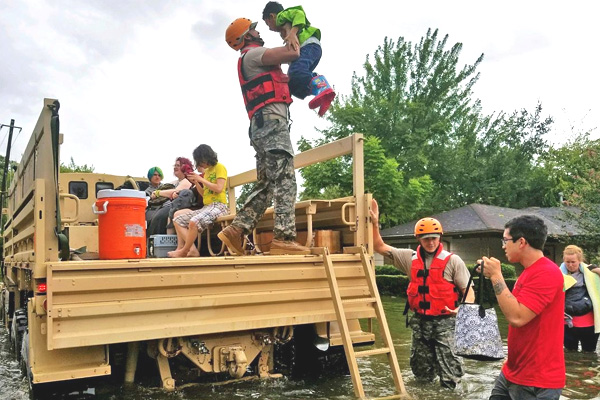 A police officer rescued the students from the lake on Saturday, where they had gone swimming. As per the Bryan police, a person who was with the two students, both in their 20s’, flagged down an officer patrolling the lake. He said to the officer that two people swimming in the lake were in distress. The person managed to save one of them, while the other one was rescued by the police officer. Both the students were treated with CPR, until medical help arrived, said the police.

The students were identified as Shalini and Nikhil Bhatia. They were admitted to the CHI St. Joseph Hospital, where their condition is said to be critical. However, it is still unclear as to why they were swimming in the severe weather. The medical needs and the situation of the two students have been monitored India's Consul-General in Houston. As per the consulate office, Nikhil Bhatia is yet to show some signs of improvement, while the other, Shalini showed some improvement today for the first time, since her admit to the hospital.

Amidst the devastating flood situations, Nikhil’s mother, Dr. Suman Bhatia has arrived from India and the consulate office has assisted her after being received at the Dallas airport, whereas Shalini’s brother is expected to arrive tomorrow, said the US consulate.

In the storm-ravaged Texas, around 13 million people were battling "catastrophic" flooding and torrential rains, where Hurricane Harvey has wreaked havoc, turning streets into raging rivers and claiming at least five live.

Meteorologists have forecast that the historic rainfall will dump up to 50 inches by Wednesday. Over the Houston area overnight, heavy rain bands were expected to move in,  which will continue the catastrophic and life-threatening flash-flood emergency in the area. 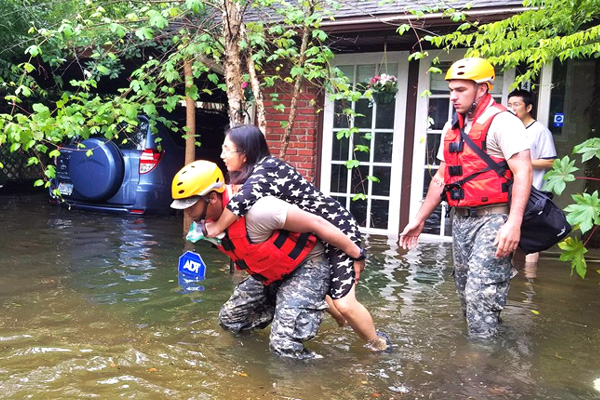 After Hurricane Harvey hit Texas, due to "catastrophic" flooding at least 200 Indian students are stranded at the University of Houston and were being evacuated to safer places, authorities have said. The Indian-American community in the area is providing food and other supplies to the students. India's Consul-General in Houston Anupam Ray has been in touch with the students and monitoring the evacuation process. 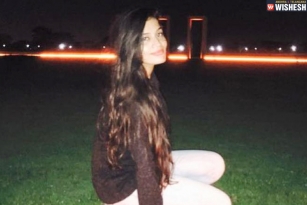 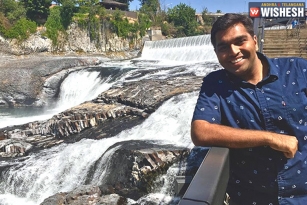