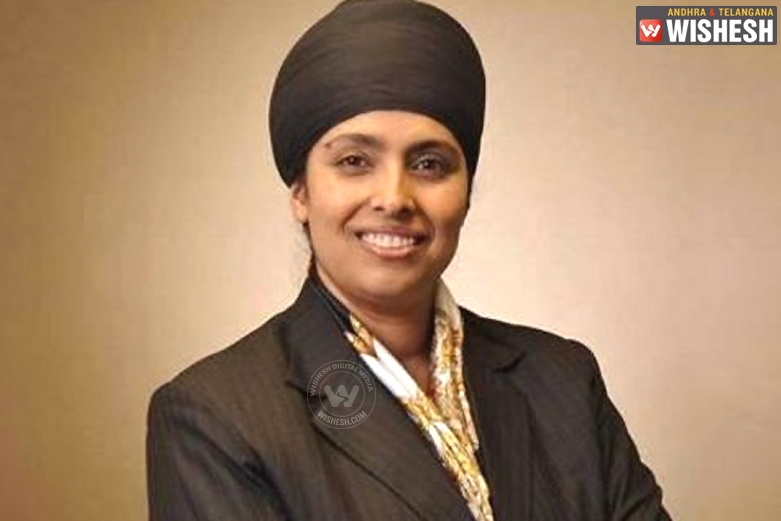 She is the first turbaned Sikh to be appointed to the judiciary of the country. Also a sole practitioner with Shergill and Company, Palbinder has extensive trial and experience of the legal proceedings. She has even appeared before courts and tribunals across Canada, including the Supreme Court of Canada,

Yesterday, the Minister of Justice and Attorney General of Canada, Jody Wilson-Raybould announced the appointment under the new judicial application process unveiled on October 20 last year, the WSO of Canada said. As a general legal counsel for the WSO since 1991, Shergill has been active through her work, in helping attribute human rights and religious accommodation law in Canada, said the organization.