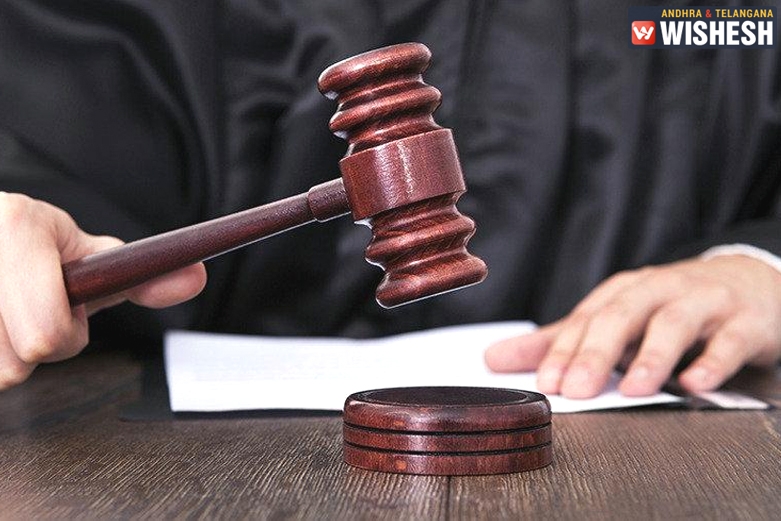 In a bizzare incident, an Indian-origin pizza delivery driver slashed two of his co-workers with a meat cleaver, today, following an argument over roster instructions in Perth, Australia.

According to reports, the accused, identified as Rajat Chaudhary, 32, was working with the Dominos franchise, as a day worker in Perth. The incident intensified, when Rajat’s colleagues threatened to bash him, if he failed to follow the roster instructions. The District Court of West Australia, heard during a trial, that raged with anger, Rajat went home to get the meat cleaver and slashed his two colleagues after a heated argument with them. During the trial in court, Judge Simon Stone said that the victims’ provocation was comparatively less to Chaudhary’s reaction. “It was a senseless dispute over employment issues”. Rajat over reacted in a significant way, the Judge stated.

Rajat will be serving an imprisonment for two years, and would be eligible for parole after serving one year. He might even face deportation to India. Meanwhile, Rajat’s wife, who was holding her 10-month child, kept weeping in the public gallery of court, while the sentence was being pronounced.