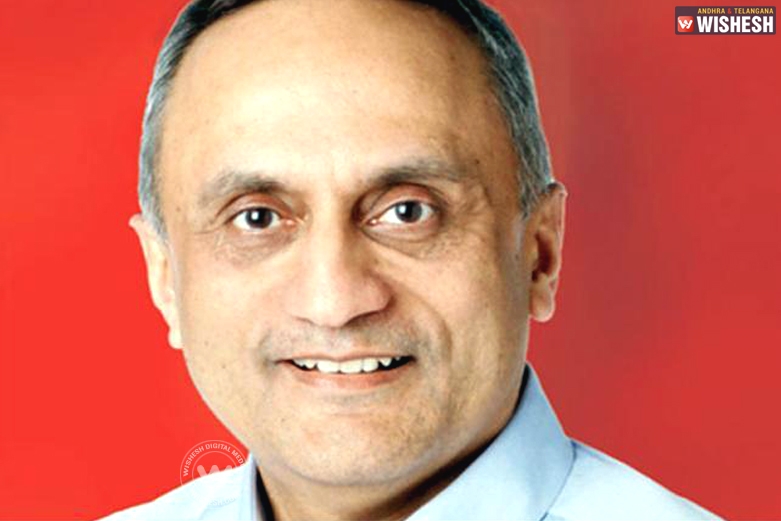 Manoj Bhargava, an Indian-American billionaire plans to distribute 10,000 stationary bikes to India, in a bid to provide electricity to millions of homes.

By next year, he plans to test the first 50 bikes in about 15 to 20 small villages in Uttarakhand, before making the bike distribution, larger.

Bhargava said that, the lights and other basic appliances will be running for the whole day, with just one hour of pedaling.

Distribution is expected to be the main challenge for Bhargava. His intention was not to give the bike away, but prefers to incentivize distributors, with the profits.

Even a village can also pool its resources, by buying one bike, but the issue is, multiple batteries can be swapped out to power the individual homes.

Bhargava, a 62 year old man, based in Michigan, moved to the US in 1967. Before targeting to distribute 10,000 free electric battery- equipped bikes in India in 2016, he even created the popular 5-hour energy drink.

Regarding Bhargava, a popular English magazine reported, “Many practical inventions created by 100-or-so engineers at Bhargava's Stage 2 Innovations laboratory in Michigan, are adapted to be compact, mobile or efficient, but are actually relatively simple technologies that have been around for the decades.