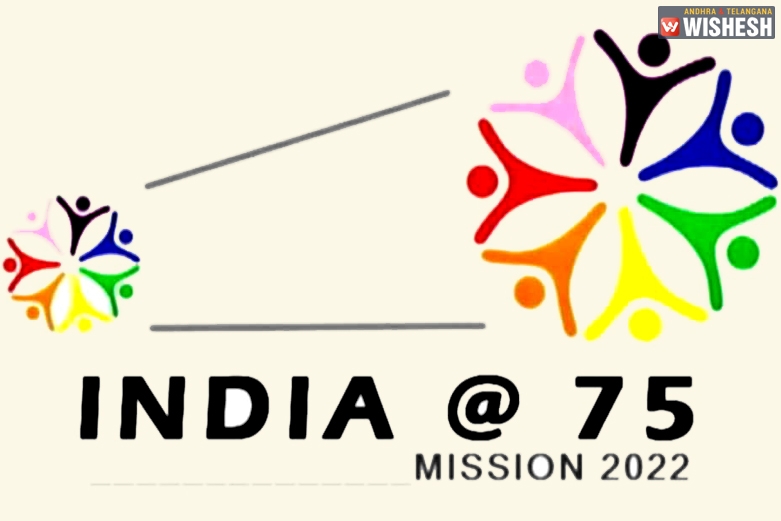 In view of making US-India partnership a defining one in the 21st century, the three million strong Indian diaspora in the US, has launched "Mission 2022", in partnership with the Confederation of Indian Industries.

CII and Indian diaspora hosted a reception, for which, entrepreneur, M R Rangaswami, US Commerce Secretary Penny Pritzker and Commerce Minister Nirmala Sitharaman had attended. Speaking at the meeting, Rangaswami said, “We have set a goal called Mission 2022, which is to have a series of dialogues, which are going to be held for every six months, with the diaspora over the next seven years, as India turns 75.”

CII president Sumit Sumter opined that, there is a lot of positive change taking place within India and invited the diaspora, to invest in the transformation of the country, by availing the opportunities available and thus be the part of mutual growth.

Speaking at the meeting, Pritzker stressed on the work cut out, by both the governments to make this into a USD 500 billion economic engagement, between the world’s oldest and largest democracies.

Mission 2022 to boost trade and investments!

In the direction of boosting trade and investments, the two leaders together, highlighted the substantial steps taken by the duo governments.

Many stakeholders joined the reception, to celebrate the flourishing Indian diaspora and to place them front and the centre, within the context of the overall bilateral partnership.

Amidst of the promising developments surrounding US-India Strategic and Commercial Dialogue as well as Modi's anticipated second visit to the US, these anticipations are being taking place.

The day by day growth of Indian-American diaspora, which is being heavily invested in the American system, can not only boost up the partnership, but also lead to the development of the dual countries.