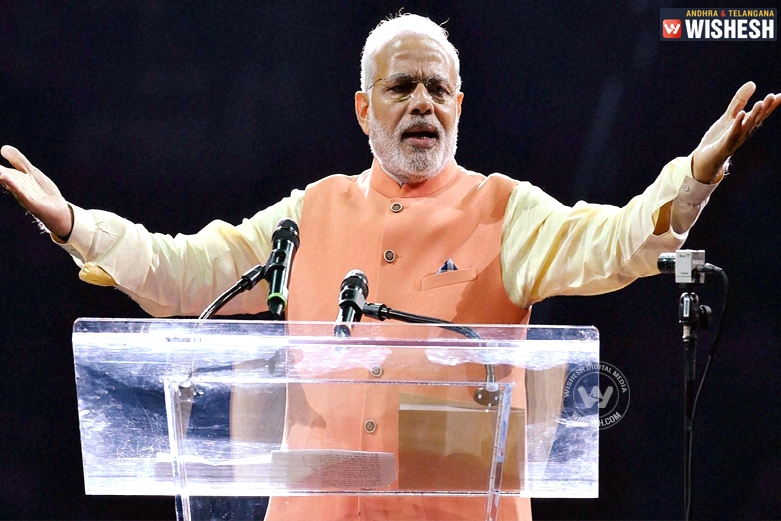 The fire of Patel discontent has reached the US shores, just like Patel migration.

Recently, when Prime Minister Narendra Modi landed in Silicon Valley in the US, the Patidar reservation stir threatened to singe Modi, who has an immense popularity among the NRIs.

On the other hand, there are even chances for the Patels to demand the reimbursement of money, they collected for Modi's Madison Square Garden event. Reportedly, Patidar community members settled in US, Australia and the UK are coming together on reservation issue.

After the police attacked the agitators in Ahmedabad mega rally recently, it seems the community members are serious about it.

NRIs getting ready to question Modi

Speaking about the issue, Tejas Bakhiya, a resident of Philadelphia said that, people from the countries like US, Australia and London are coming together for asking Modi that, what right the government had to shoot at our people, when he could not handle people flying Pakistani flags in Kashmir.

“A few of the people from the BJP party are also joining in the solidarity, so once he comes here, we are ready to question him in public,” Bakhiya said.

Not stopping there, Bakhiya said that, as Madison Square remained unused, the Patel community settled in US, are demanding the refund of $3 million out of $5 million, raised during Modi's earlier visit to US, so that the money can be used to channelize the movement.

Community was strongly supporting Lalji Patel and Hardik Patel’s agitation against the government. "We have asked our brothers back home to stop paying taxes after October 31, the birth anniversary of Sardar Patel," he added.

The NRIs in Gujarat community had played an important role in creating a cake walk for Modi after 2014 elections. In fact, when Modi attended an event at Madison Square Garden last year, the celebrations has touched the sky.

However, losing the Patidar community’s support would show a great impact on Modi's international projections in the future years to come.