Indian American voted for Obama. A survey conducted by the San Francisco based April media resulted out to be a sweet surprise for Barack Obama.
https://www.andhrawishesh.com/ 07 Nov, 2012 07 Nov, 2012

For the Indian Americans Obama is the President dearest !

For the Indian Americans Obama is the President dearest ! 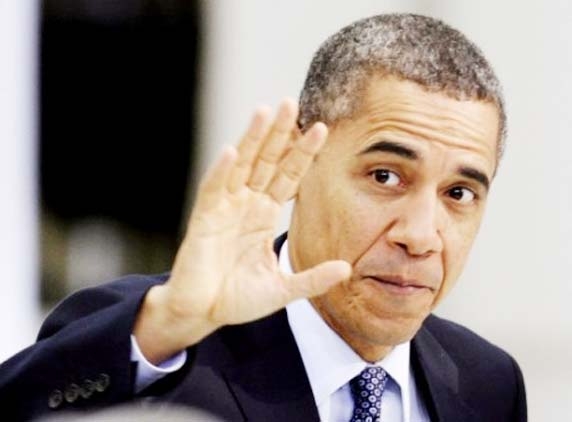 A survey conducted by the San Francisco based April media resulted out to be a sweet surprise for Barack Obama. It seems that Indian diaspora of U.S clearly wanted Mr. Obama  to become president for the second term. In the "swing states" nearly 75% people from the community voted for him. Which turned out to be extremely crucial as by definition in a swing state no single candidate or party has overwhelming support in securing that state's electoral college votes . Such states are targets of both major political parties in presidential elections, since winning these states is the best opportunity for a party to gain electoral votes. In the states of Ohio, Colorado, Wisconsin, Florida and Virginia Obama is still the "OBAMA" who vowed in the last election that "Yes we can".

However, in  Pennsylvania senator Romney was the Indian choice. If we take account of the survey's national results which consisted both "swing" and "safe"  states, Obama got 60% of all electoral votes. "The interesting thing was about 20 per cent of Indian Americans who believed in Republican policies and Romney earlier defected towards Obama camp," said April Media in a statement issued in Washington.

Most of the diaspora people believed that Obama should be given a second chance as he has been the main trouble shooter or the fighting General in a period where the economy touched it's bottom line causing chaos which can only be compared to the great depression of late 1920s.

And in these uncertain times they do hope that Obama still can...! 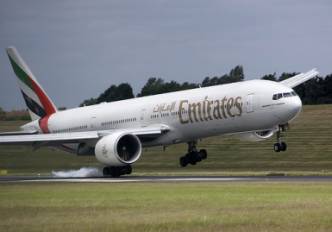 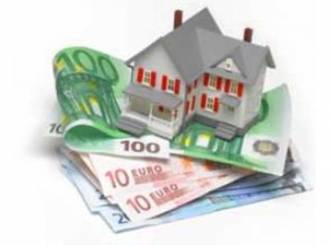 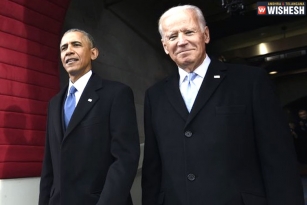 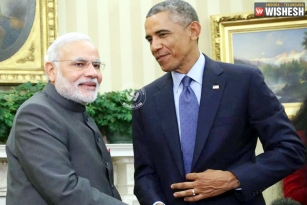 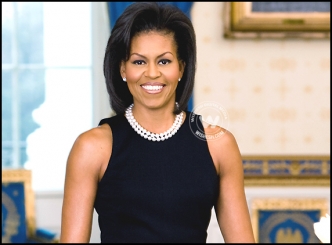 Michelle Obama to be presented 100 saris 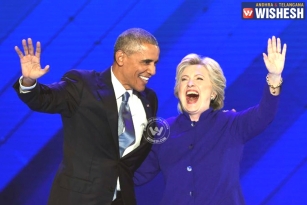 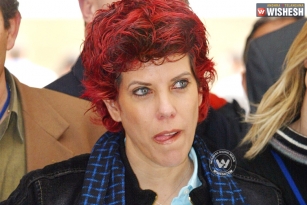 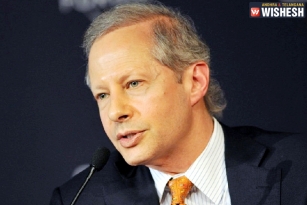 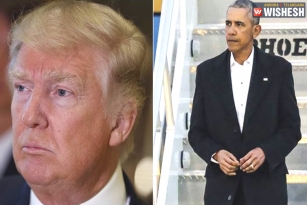 Survey: Most of Americans want Barack Obama Back as President 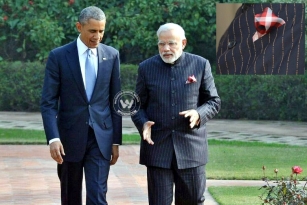 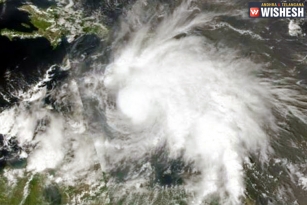 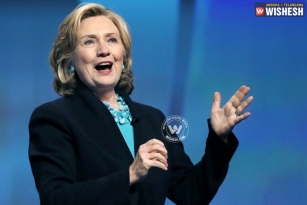