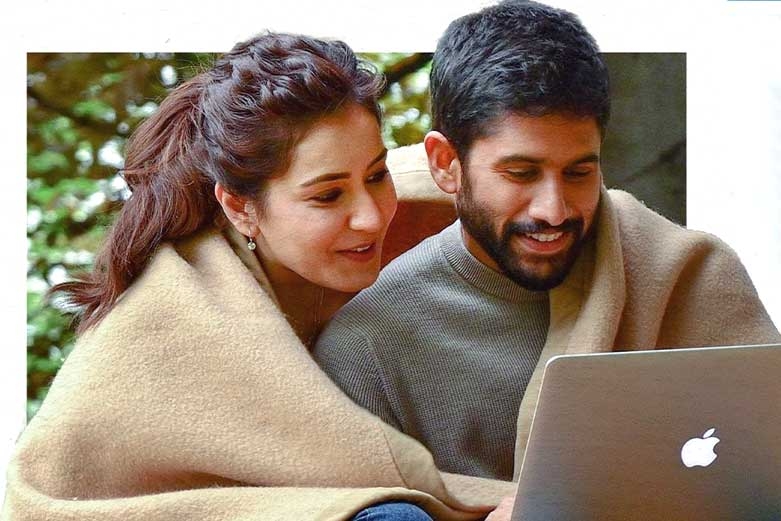 Thank You is the story of a successful youngster Abhiram (Naga Chaitanya) who reaches a top place because of his hard work. His app Vaidya is a super hit and it is his girlfriend Priya (Rashi Khanna) who funds for the project initially. The attitude of Abhiram keeps her at a spot and the duo parts ways. As the time passes, Abhiram realizes about his himself and decides to say thank you for all those who made him reach such huge heights. He wants to show gratitude to all of them and the rest of the film is all about his journey and important people in his life. Watch Thank You to know about the rest. 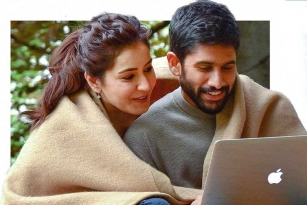 Thank You is an emotional journey of a youngster who have seen great heights at an early stage of his career. The film is like the updated version of Ravi Teja's Naa Autograph. Thank You is a huge misfire as the much-needed emotion is not connected. The first half of Thank You is boring, pale and very slow-paced. With the name of gratitude, the director fails to create the needed magic. Naga Chaitanya's presence, performance and the cinematography work are the major highlights of the film. The interval episode too makes no sense. The first half of Thank You ends up on a below average note.

The second half of Thank You is quite painful for the audience as the film is completely predictable and slow paced. The second half of Thank You offers nothing new for the audience. Naga Chaitanya's fresh look is the only advantage for the film but it cannot save such a poor attempt. Thaman's music and background score is a major disappointment apart from Vikram Kumar's direction. Naga Chaitanya tried hard to bail out this emotionless film but the poor work overshadows his performance. The climax is pathetic. Prakash Raj did a decent job in Thank You. The film is a huge disappointment.

Naga Chaitanya matured by miles and he performed with perfection. His looks are a treat for his fans and the audience. He also performed with ease and he has been good in the emotional roles. Rashi Khanna looked glamorous but her role was clinched and was not written well. Prakash Raj delivers one more clapping performance and his role will be remembered. Avika Gor did her part well and Malavika Gor was good in the assignment. All the other actors have done their parts well.

Thank You has nothing to excite much about the script. It is the journey of a youngster who wishes to show his gratitude and respect for the people who made him stand here. But unfortunately, there is no emotional connection in the film from the first to the last. Except for the brilliant cinematography work, Thank You offers nothing much. The music and the background score are a huge let down. The production values are good. Vikram Kumar seems to have lost his trace completely with Thank You.

Thank You is the biggest disappointment in the careers of Naga Chaitanya, Dil Raju and Vikram Kumar. Skip this emotionless drama. 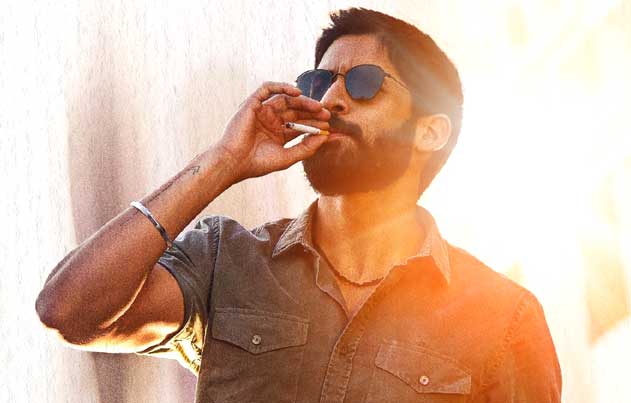 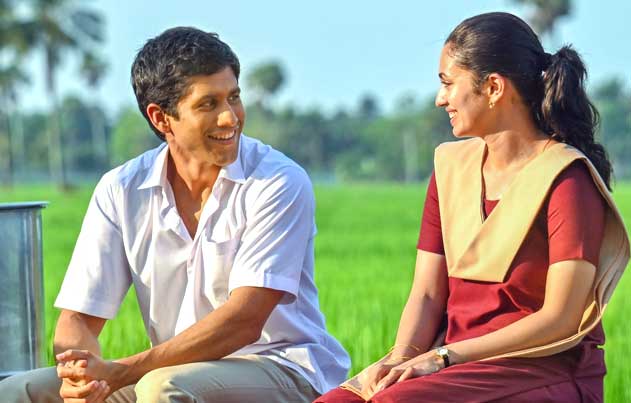 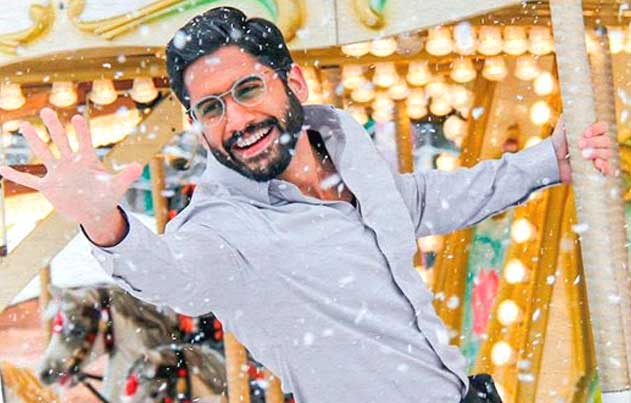 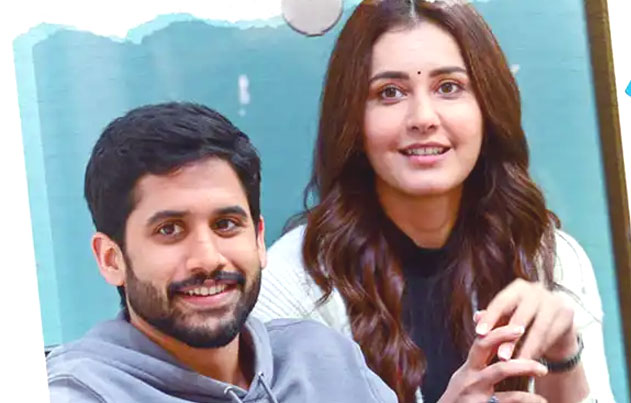 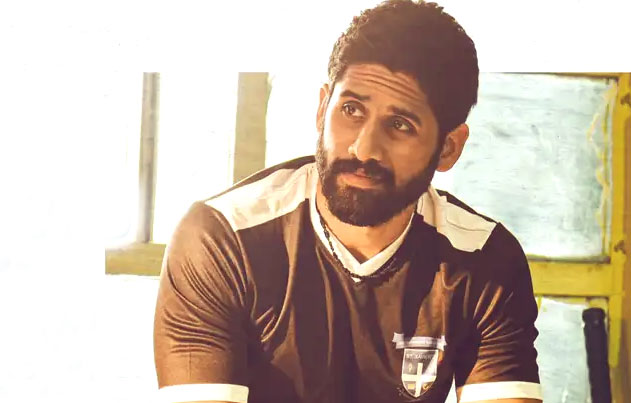