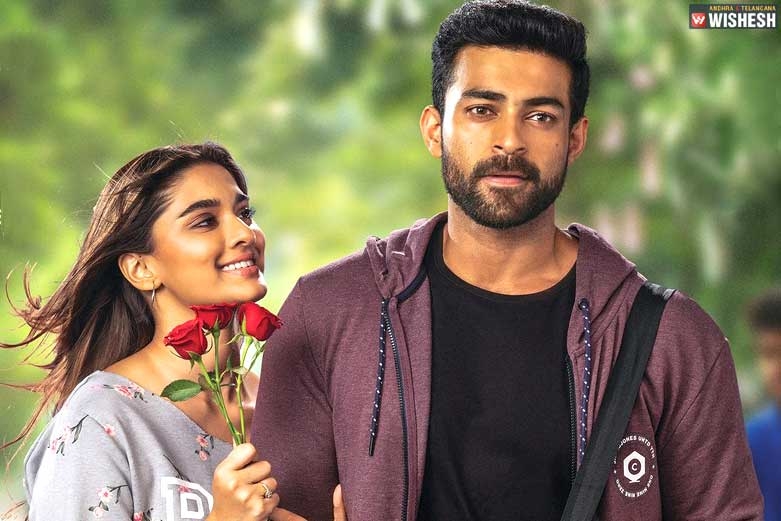 Ghani is the story of a young and aspiring boxer named Ghani (Varun Tej) who is the son of a boxer who leaves the sport after he was caught using drugs. His father Vikramaditya gets suspended from national boxing championship after which Ghani dreams of making it to the nationals. His mother (Nadiya) is against his dream and Ghani goes ahead without her knowledge. The rest of Ghani is all about the hurdles, real facts from the past and about his opponents. Watch Ghani to know about how he works hard and chases all the odds and makes it big in the game. 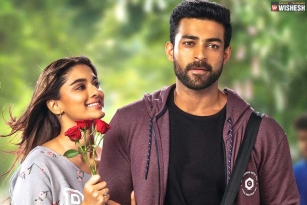 Ghani has nothing new in the film right from the sports drama to the emotional content and the family drama. Ghani starts on a dull note and the first half offers nothing interesting. The narration is completely boring and pale. Varun Tej transformed well for the role of an aspiring boxer. The songs are good. The flashback looks brief but it is uninteresting. The interval episodes have no interesting stuff. The film lacks entertainment and the romantic thread too is not up to the mark. On the whole, the first half of Ghani fails to make any impact.

Varun Tej worked hard for the film and his transformation, hard work are seen on the film. He gained a beast look and Varun Tej performed well as Ghani. Saiee Manjrekar has a crisp role and her role hardly makes an impact. Nadiya has a good supporting role and she does her part well but the emotional parts are not well executed. Upendra, Suniel Shetty and Jagapathi Babu did their parts well. Naresh's role is a huge misfire and all the other actors did their parts well.

Ghani has no interesting plot or narration. The screenplay is poorly penned and the narration is bad. The first half is quite poor and the second half of Ghani better when compared to the first half. The music too is outdated and the background score is decent. The cinematography work is excellent and so are the production values. The editing work is not upto the mark. The makers spent lavishly on the film. Debutant Kiran Korrapati should have worked well on the script. The entire film looks predictable and outdated.

Ghani is a pale attempt stuffed with routine and predictable episodes. Varun Tej tops the show with his transformation and performance but this alone cannot save the film.