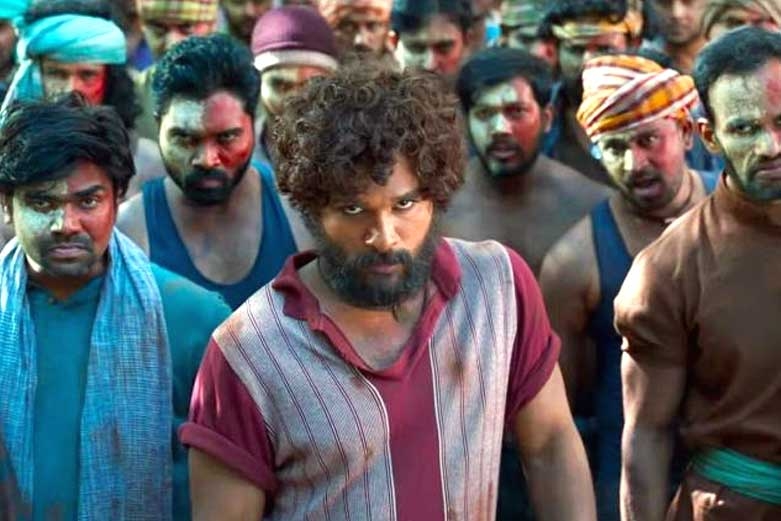 Allu Arjun (Pushpa) is a daily laborer who aims big in his life. It is for the recognition in the society and not to make much money. One fine day he gets an opportunity to prove his mettle and he gets promoted as a partner in the red sandalwood smuggling after he hides crores of red sandalwood. Pushpa gains enough recognition in no time and he falls in love with Srivalli (Rashmika Mandanna). The rest of Pushpa is all about the challenges he faces in this journey and how he kills all his rivals. Watch Pushpa to know about the complete story. 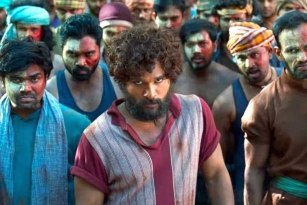 The second half of Pushpa falls short of the expectations but Allu Arjun is the saviour of the film. Some of the episodes look dragged but the action episodes elevate the film at regular intervals. All the action stunts are shot well in the film. Rashmika Mandanna has an important role but the love track is restricted and was not shot well. After Fahadh Faasil makes his entry, the movie dips down and feels dragged. The climax is half baked and ends on a poor note. The major drawback of the second half of Pushpa is that most of the film looks predictable. On the whole, the second half of Pushpa falls short of expectations.

Allu Arjun tops the show with his outstanding performance. The actor is just wow in the role of Pushpa. He transformed himself and slipped into the world of Pushpa. The actor carried the complete film with his performance and most of the film revolves around his role. Rashmika fits well as Srivalli in a de-glam role. She has been emotional, lovely and matured enough. Sunil is the lead antagonist as Mangalam Srinu but he fails to make an impact. Right from his looks, everything is a huge misfire. Anasuya has a small role and she did her part well. Ajay Ghosh does his part well and Dhananjaya looks dynamic. All the other actors are decent with their performances.

Pushpa is a film that revolves around the red sandalwood mafia and is based on his character and journey. The screenplay is decent but the film looks lengthy because of the dragged episodes. The dialogues are good and the cinematography work stands out. Devi Sri Prasad's work is completely average and the background score is decent. The production values are rand. Sukumar misses his mark and takes a commercial route and churns out Pushpa into a mass entertainer.

Pushpa is completely a show of Allu Arjun. His transformation and performance are the major USP of the film. 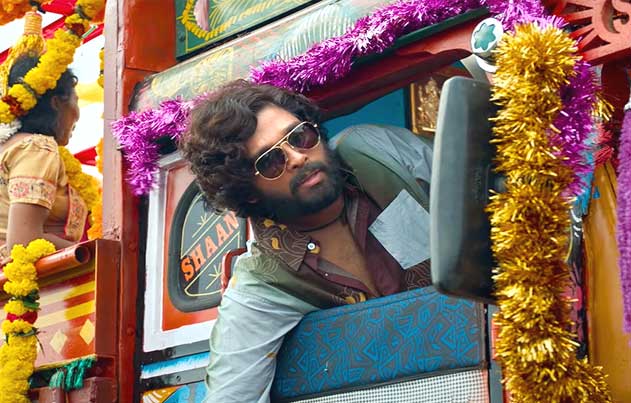 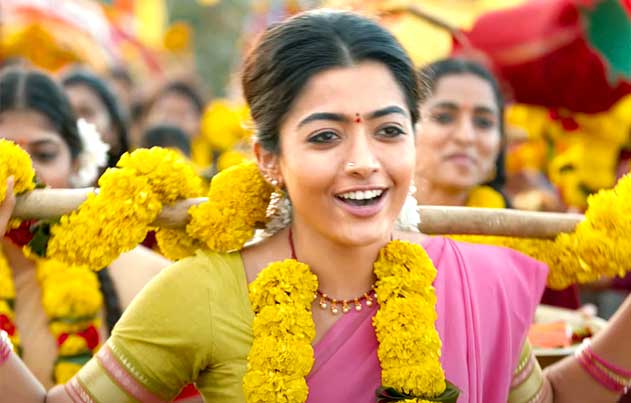 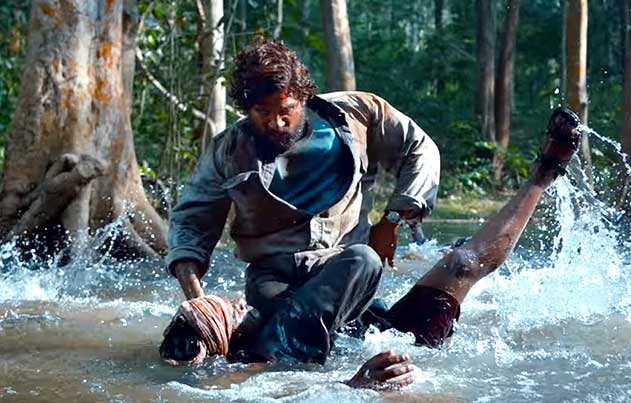 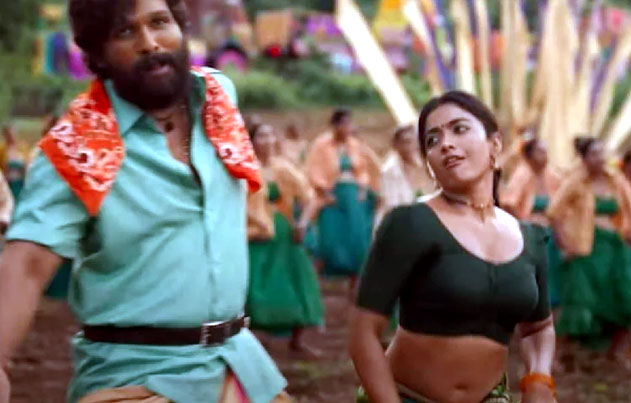 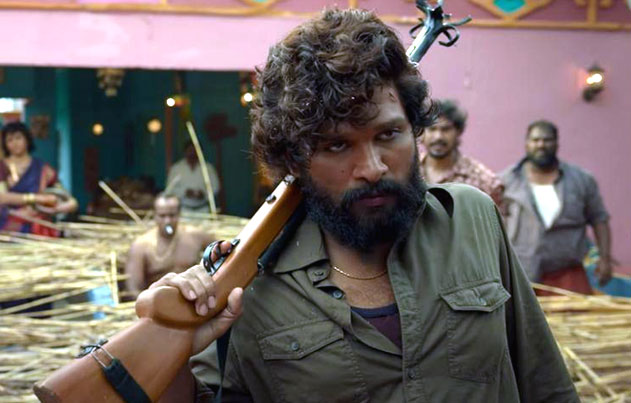 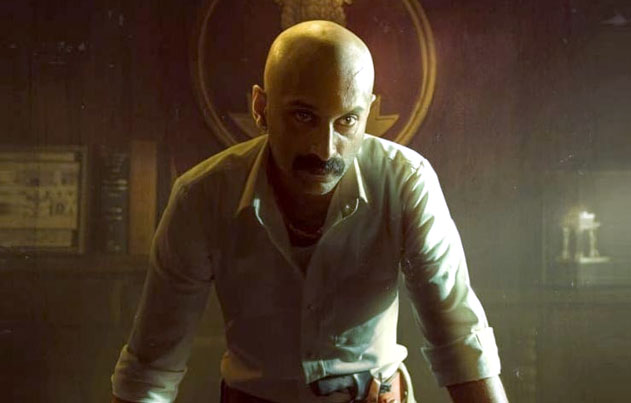 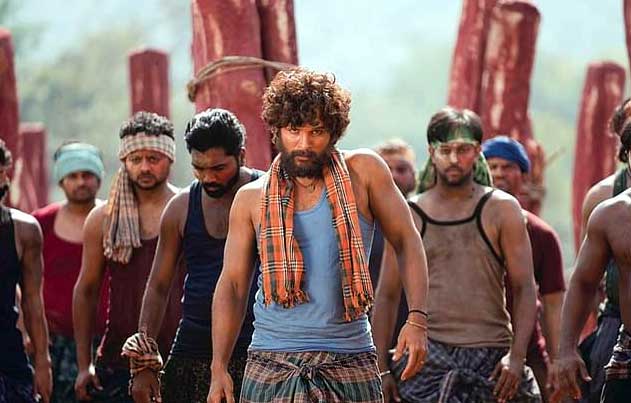