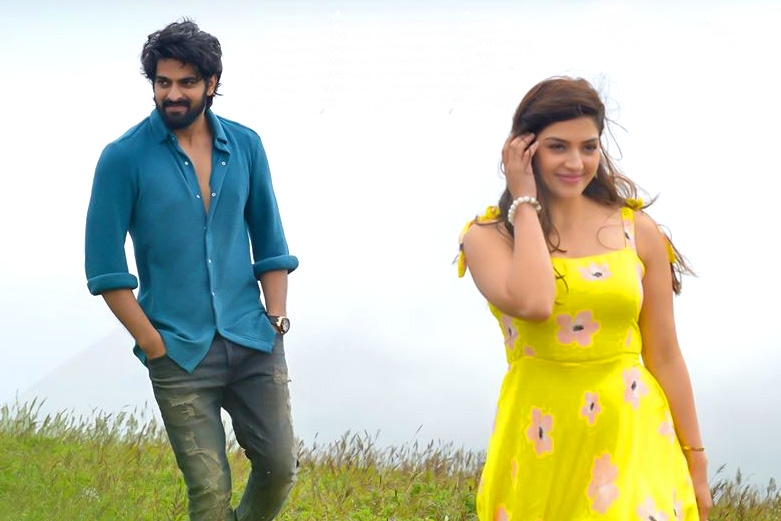 Aswathama is the story of Gana (Naga Shaurya) and his happy family. A series of kidnaps shatter Vizag and Gana will be left in deep shock with the kidnap of his sister who gets engaged recently. Gana starts the hunt for his missing sister and when the whole city is puzzled about the psycho, he gets a clue. The rest of Aswathama is all about how he investigates the matter and nabs the real culprit behind the series of crimes. Watch Aswathama to know about the entire story and thrilling incidents. 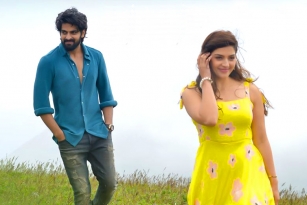 Aswathama looks slow during the start and it slowly picks the momentum. The family episodes and the love story look ok and they are not disappointing. The first half of the film doesn't reveal much about the real plot and keeps the audience guessing about the crime. Naga Shaurya delivers a stellar performance throughout and he is one of the major highlights of the film. The background score and the cinematography work are the major assets of the first half. On the whole, the first half of Aswathama is passable.

The second half is quite crucial for films like Aswathama. Every scene is important and the second half starts with a bang. The action episode is well shot and presented. Soon, the film loses the grip and several crucial scenes are badly narrated. The film even turns into a predictable ride as it heads towards the pre-climax. The climax episode is quite simple and the audience will be left disappointed.

Naga Shaurya steals the show with his flawless performance. He has been outstanding in the action episodes. Aswathama had enough scope to present Naga Shaurya in a different light. Mehreen is the leading lady but her role is limited to songs and couple of episodes. The villain plays a major role in the second half and he delivers a top knock. All the other actors have been decent in their roles and performed well.

Aswathama revolves around a series of crimes and kidnaps on women. The screenplay and dialogues should have been better. The presentation in the second half looks pale. The music and background score are an asset to the film. The cinematography work excels and the production values are lavish. They make the film look grand. The editing is ok and the technical aspects are good. Debutant Ramana Teja should have taken much more care on the second half of Aswathama.

Naga Shaurya tops the show and carries the entire film on his shoulders but the poor second half plays the spoilsport. 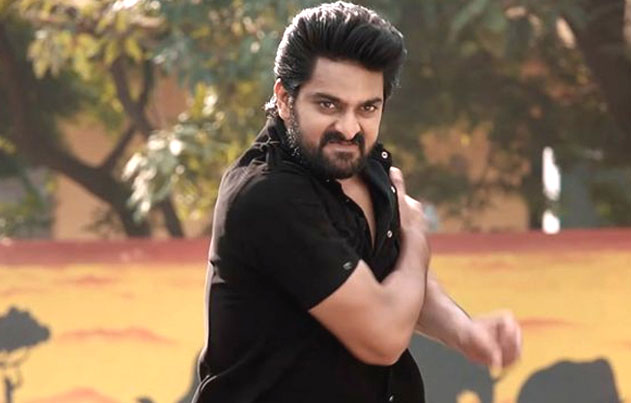 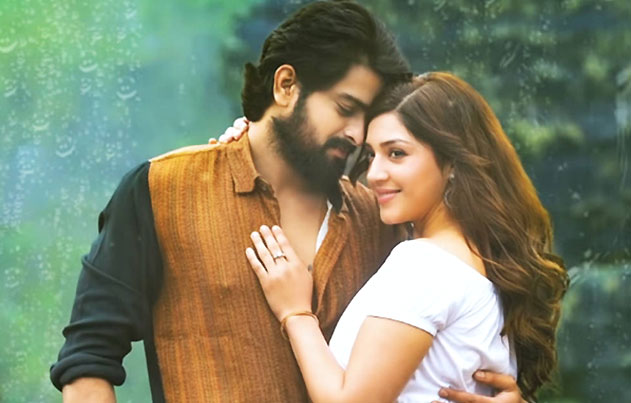 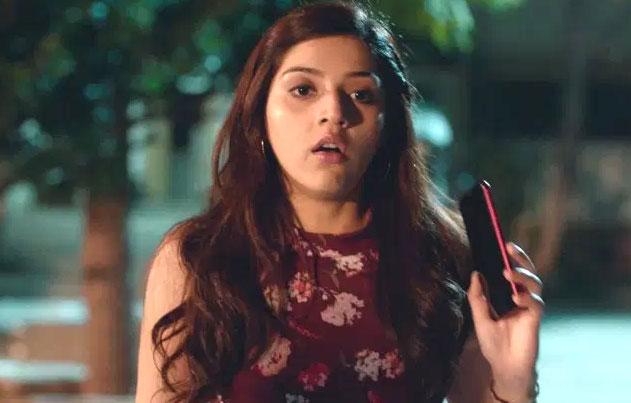 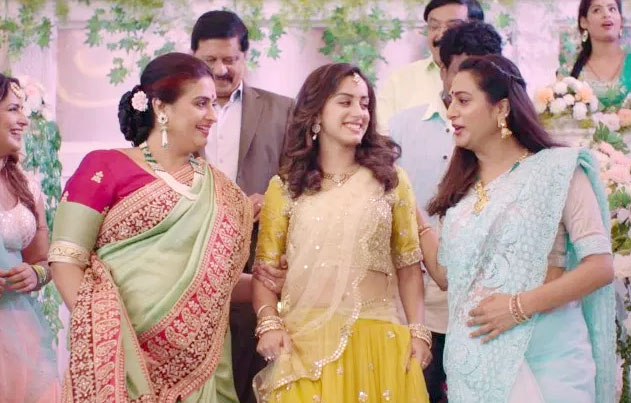 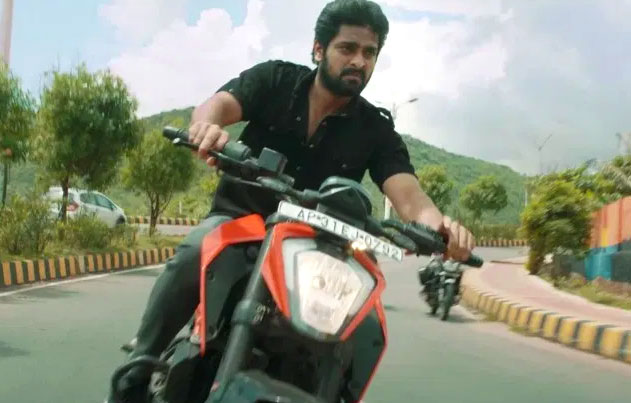