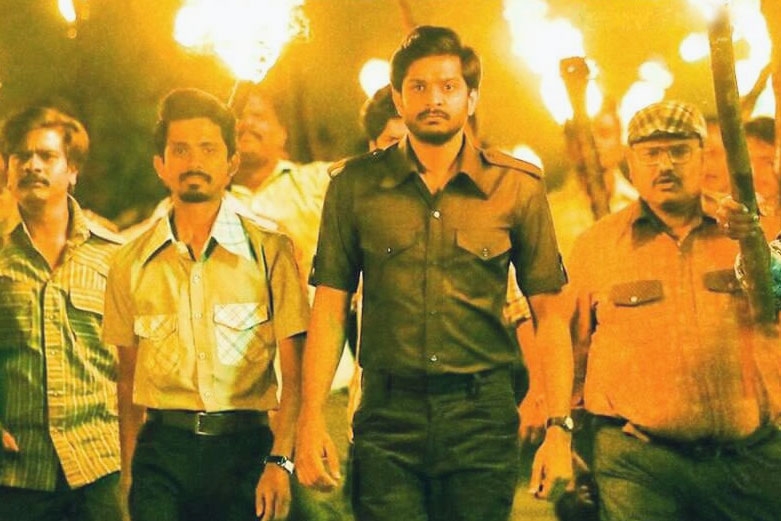 George Reddy is the biopic of student leader, gold medalist, boxer George Reddy. The film narrates about his era in Osmania University during 1967 and 1972. He raised his voice against religion, caste and money which discriminated the students. George Reddy film unveils various phases right from his emergence to how he creates an impact in Telangana region during his time. George Reddy is an inspiration for several students and turns a voice in student politics. Watch George Reddy to know about some important achievements of him during his time. 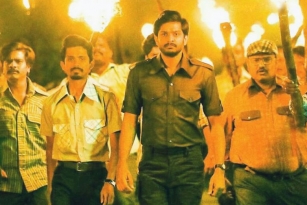 Tollywood audience witnessed and watched several college political dramas that are based on student wars between their unions. George Reddy is no exception and the film sounds predictable right from the first scene. As it is a biopic, the makers had to stick to the story and narrate it. The first half of George Reddy looks decent and is packed with action and drama in the right amounts. The performances by the lead actors are sure the major highlights of the first half.

Sandeep Madhav is the perfect choice to essay the role of George Reddy. He lived up to the expectations and his performances elevated some of the episodes. He has been flawless throughout. Satyadev is sure a super find for the role and he fits in well and did it with perfection. Muskaan Khubchandani shines in dual roles and she has been decent. Devika Daftardar as George Reddy's mother was good. All the other actors did their jobs well for the film.

George Reddy is adapted from the life story of student leader George Reddy. The story has nothing new and could not be changed as it is a biopic.  The screenplay looks bad and the dialogues are just on. The cinematography work is the major highlight of George Reddy and the way some of the episodes are presented looks outstanding. The music sounds decent and the background score elevates the film well. The production values have been grand. Director Jeevan Reddy has been decent but he should have focused better on the second half of the film.

Apart from performances and technical aspects, George Reddy offers nothing new and interesting. A regular and predictable college drama.