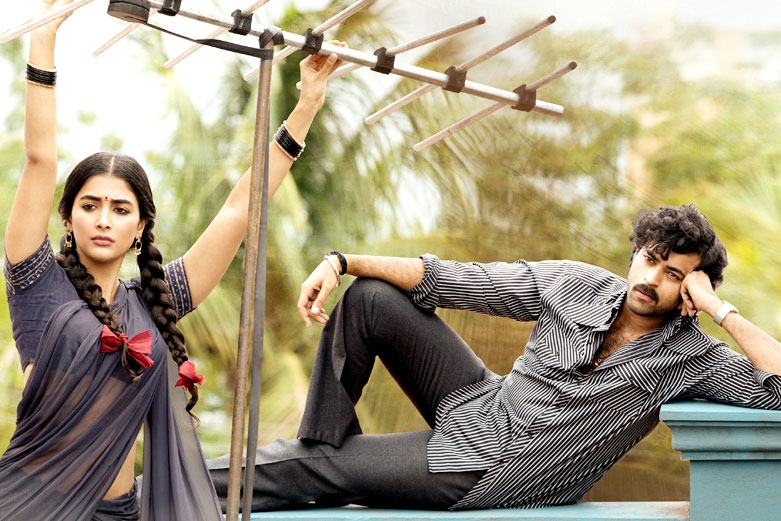 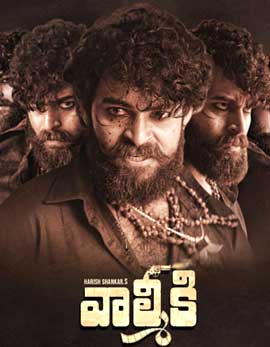 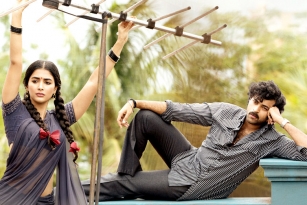 The second half of Gaddalakonda Ganesh starts on an interesting note but the film soon dips down. The pre-climax episodes and the unwanted threads leave the audience in disappointment. The climax too looks predictable. The remix song has been shot well on screen and the love track between Varun Tej and Pooja looks impressive. On the whole, the second half of Gaddalakonda Ganesh is just ok.

Gaddalakonda Ganesh is inspired from Tamil film Jigarthandaa. Harish Shankar made ample changes to the script to suit the taste of Telugu audience. The screenplay and dialogues have been decent. The music and cinematography work looked quite supportive. The editing should have been better. The production values are grand and the film looks lavish on screen in every frame. Harish Shankar did a decent job with his presentation, writing and direction.

Varun Tej tops the show with his packed performance throughout the film. A decent mass attempt.