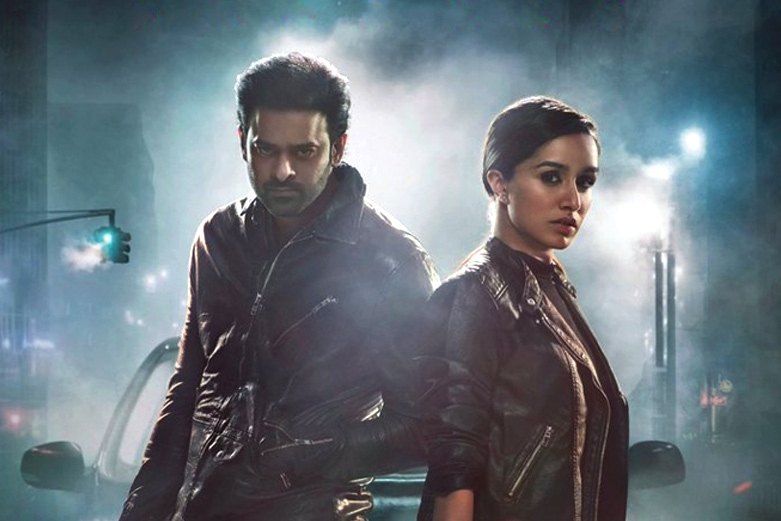 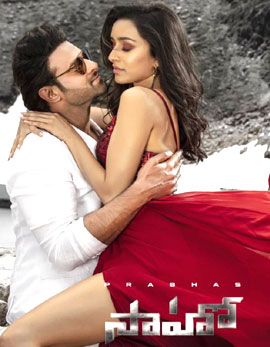 Saaho is the story of Ashok Chakravarthy (Prabhas) who is an undercover cop. He gets assigned to investigate about a 2000 crore bank robbery. The story lands in Waaji, a city which is the home for hundreds of criminals led by Roy (Jackie Shroff). The rest of Saaho is all about the connection of the robbery with Waaji and about the black box. Watch Saaho to know about the complete story and what happens next. 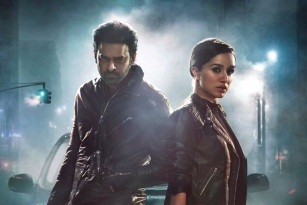 Saaho has a lean and uninteresting plot which makes no impact. The pale narration leaves the audience pissed off. Except for the action episodes and the interval bang, the first half of Saaho offers nothing. The songs are a visual feast and the cinematography work looks good. Prabhas does his part well and the introduction fight was canned well. With some mighty expectations, the first half of Saaho falls short of the expectations and will appeal to a limited section of audience.

Prabhas plays his role well and he shines in the action episodes. His stylish look and makeover is a treat for his fans. Shraddha Kapoor has a decent role assigned and the actress looks good beside Prabhas. Their onscreen chemistry is lovely. Jackie Shroff, Neil Nitin Mukesh, Vennela Kishore, Murali Sharma, Arun Vijay, Mandira Bedi, Evelyn Sharma, Supreeth and Mahesh Manjrekar played pivotal roles and they did their jobs well. All the other actors were well fit in the roles.

Saaho has a poor plot and pale narration. The screenplay and dialogues are huge disappointments. The music has been decent and the background score is well supported. The cinematography work is outstanding and the VFX work looks decent. The production values look grand and the film looks rich and lavish right from the first frame. The editing work should has been better. Sujeeth fails badly in making Saaho an engaging action drama.

Saaho is one of the biggest disappointments in the recent times and the film offers nothing except some decent action stunts. Give it a skip.