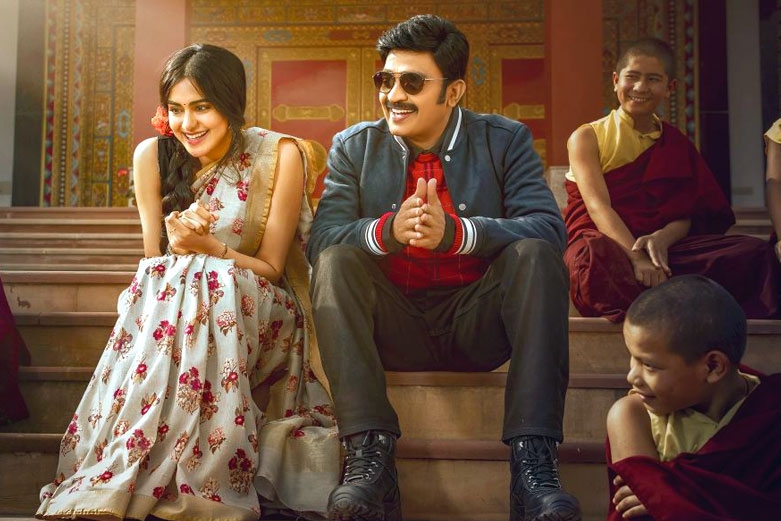 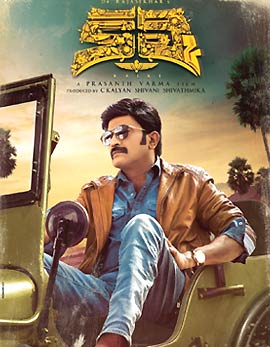 Kalki is the story of Kalki (Rajasekhar) who is a fearless cop and leads the list in investigating cases. He is ruthless and he gets an assignment to investigate the murder mystery of Sekhar Babu who is brutally killed in Kolhapur. The village happens to be the platform where two groups fight against each other. The rest of Kalki is all about the murder investigation, real facts about Sekhar Babu's murder and the real culprits behind the crime. Watch Kalki to know about the real story. 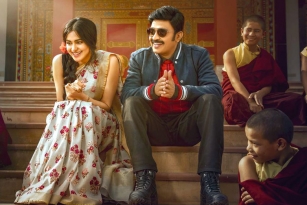 Kalki has a lean plot and has no exciting stuff. The film is filled with a bunch of actors whose roles are poorly penned and badly presented. The first half of Kalki makes no impact and is badly executed. The songs are placed bad and the film turns clumsy as it nears the interval. The interval episode has been well shot. On the whole, the first half of Kalki sounds below average and has no interesting stuff.

The second half of Kalki turns even poor because of the confused script and narration. The twists that are unfolded lack interest and the songs are poorly presented once again. The pre-climax episodes make the film even worse and the climax episodes have been decent. On the whole, Kalki is a fatal attempt that lacks enough clarity.

Rajasekhar delivers his best and shines as a ruthless cop in this action drama. He has been fit enough, energetic as Kalki. Adah Sharma and Nandita Swetha have been decent enough in their roles and they did them with perfection. Rahul Ramakrishna has been entertaining and Ashutosh Rana has a rugged role assigned. All the other bunch of actors had meaty roles and they did them with ease.

Kalki has a poor plot and the confused screenplay makes the film even sound worse. The dialogues have been ok and the music, background score fails to make much impact. The cinematography work and the grand production values are the major highlights of Kalki. The editing work should have been better. Director Prashanth Varma fails badly in all the available ways with Kalki.

Rajasekhar roars loud in Kalki but this alone could not save this poorly penned and badly executed commercial entertainer. 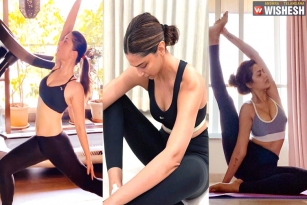 Sweatsuits Are The New Pantsuits

Sweatsuits Are The New Pantsuits:- All the actors and actresses spend ample time for workouts to keep themselves fit and…

Obesity in Pregnant Women can Impact the Child's Brain:- Obesity can lead to many problems and overweight in pregnant women…