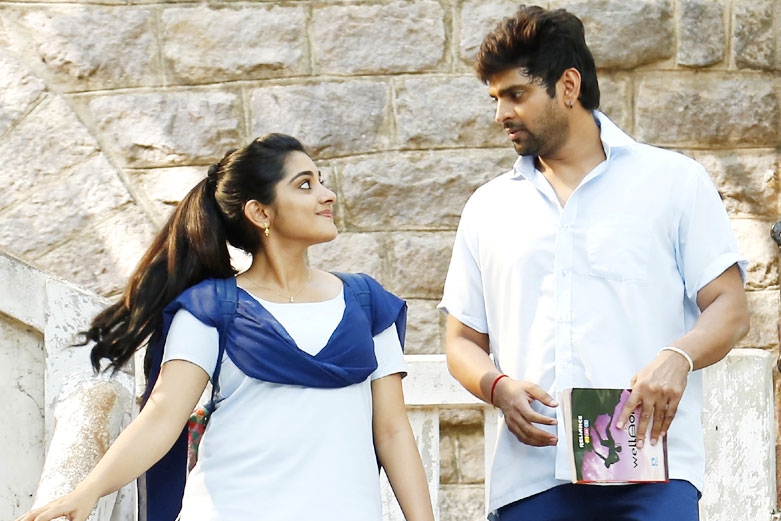 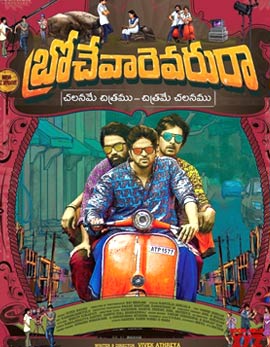 Brochevarevarura is all about the story of three youngsters Rahul (Sree Vishnu), Rambabu (Rahul Ramakrishna) and Rakesh (Priyadarshi). They get a new entrant Mithra (Nivetha Thomas) into their gang and she narrates about the problems. The rest of Brochevarevarura is about her family hurdles and how her gang of friends land into a crime that solves all her problems. In this entire story where do Vishal (Satyadev) and Shalu (Nivetha Pethuraj) stand forms an interesting twist? Watch Brochevarevarura to know about the rest. 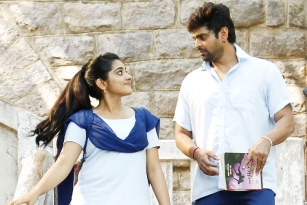 The second half of Brochevarevarura too is thoroughly entertaining and is tipped with a crime drama in adequate amount. The performances, fresh narration and the screenplay are the major highlights of the film. The background score elevates the film well. The pre-climax episodes sound boring but the film picks up again during the climax. On the whole, Brochevarevarura is a decent attempt and makes a decent watch.

Sree Vishnu delivers a decent performance in this comic caper. His funny one-liners and comic timing have been top notch. Nivetha Thomas has a decent role assigned and she performed well as Mithra. Rahul Ramakrishna and Priyadarshi top the show with their flawless performances throughout the film. They have been supportive enough in the roles. Nivetha Pethuraj and Satyadev have been decent with their roles. All the other actors performed well in this comic entertainer.

Brochevarevarura is a decent attempt and has fresh script with some good amounts of rib-tickling comedy. The screenplay and the dialogues are the major highlights of the film. The background score, cinematography work, music and the editing work have been perfect. The production values have been grand enough and the film's director Vivek Athreya has been completely successful with his attempt.

Sree Vishnu and his team along with their fresh entertainments make Brochevarevarura a decent one time watch.