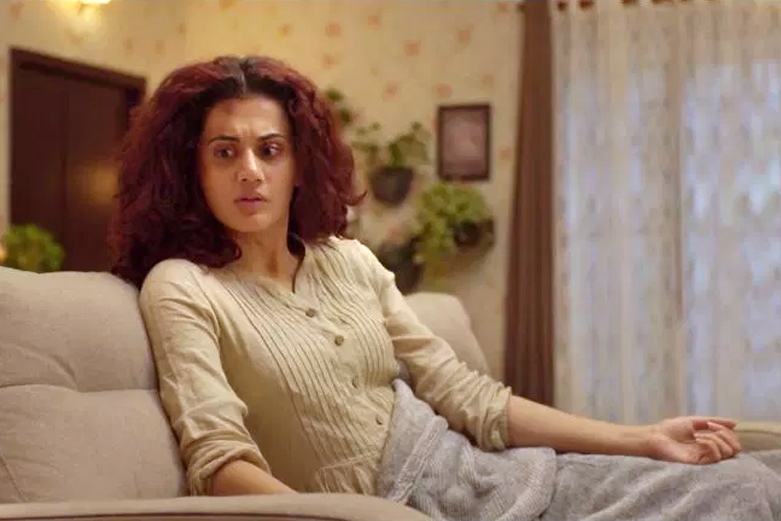 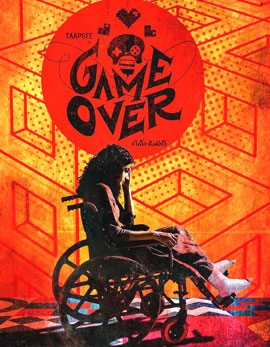 Game Over is the story of Swapna (Taapsee Pannu), an independent working woman who is a video game designer. She stays in an apartment along with her maid in Gurgaon. She gets haunted and gets depressed because of a series of incidents from her past. Three horrific, psychopathic and a crime disturbs heer. The rest of Game Over is all about the struggles, tragedy of Swapna and how she comes out of the tragedy and leads a simple life back forms the story of Game Over. Watch the film to know about the three incidents that changed her life. 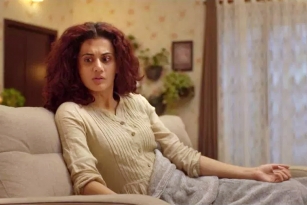 Game Over starts on a dull note and the director takes enough time to frame the characters and reveal the real story. Though the first half has some interesting moments, it is not completely convincing. Taapsee delivers her best and she carries the entire film on heer shoulders. With less dose of commercial ingredients, the first half of Game Over looks dull and slow paced. The background score and the cinematography work are the major highlights of the first half.

The second half of Game Over is the major highlight of Game Over as it looks completely intriguing and interesting. The surprising twists will impress the audience big time and as told, Taapsee carries the entire film on her shoulders throughout the second half. The right mix and balance of all the elements make the second half impressive. The climax episodes are completely engaging.

Game Over has an interesting plot and it should be called a new age genre. The screenplay and dialogues are the major highlights of the film. The cinematography work has been excellent and the background score, sound design elevated the movie well. The production values have been grand and the editing work looks crisp. Ashwin Sarawanan excels in his work and delivers out a fine film. Taapsee Pannu delivers her best performance and she has been loud enough in each and every scene. All the other actors delivered their best for Game Over.

Taapsee Pannu nails it in style and delivers her best with Game Over which is a film that should not be given a miss.