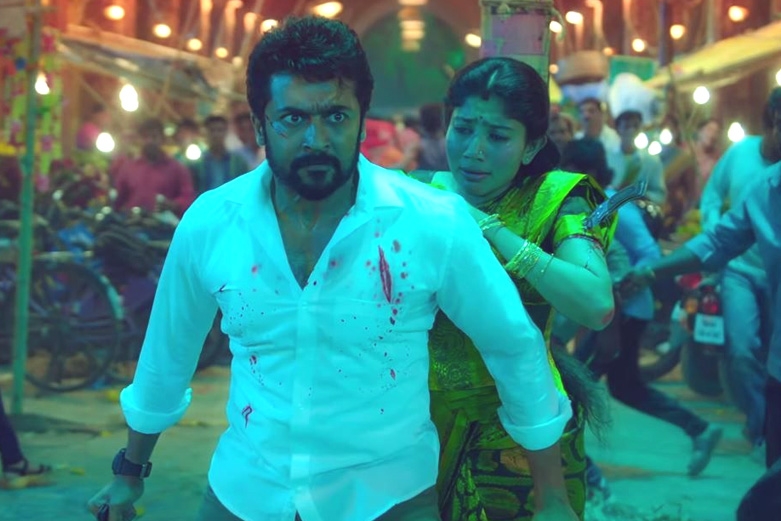 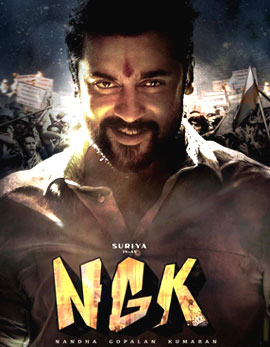 NGK is the story of Nanda Gopala Krishna (NGK) who is a highly educated post-graduate. He works for an IT firm in the city and is a happy going guy. One fine day, he quits his job and decides to test his luck in organic farming. After some incidents that take place, NGK decides to join politics. Though his decision gets opposed, NGK works hard to live up the dreams and serve people. The story of NGK is all about the hurdles and how he chases them to win his dream. Watch NGK to know about the complete story. 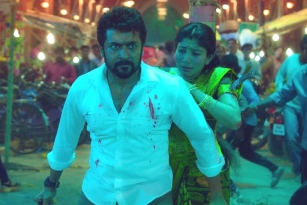 Suriya is a gifted actor and can step into any role and do it with perfection. NGK is the best example for this. The first half of the film looks decent with good narration and entertainment along with a family drama and enough dose of emotional connect. Some of the episodes have been well penned and presented. The interval episodes elevate the film well and keep up good expectations on the second half.

NGK has no interesting and exciting plot. It is a loosely penned political drama with some emotional stuff. The screenplay and dialogues have nothing much to offer. The music and background score have been good. The cinematography work stands out and the production values have been grand enough. Selvaraghavan steps out with one of the worst works in his career.

Suriya and his team struggle hard to make an impact with NGK. The second half of the film falls flat.