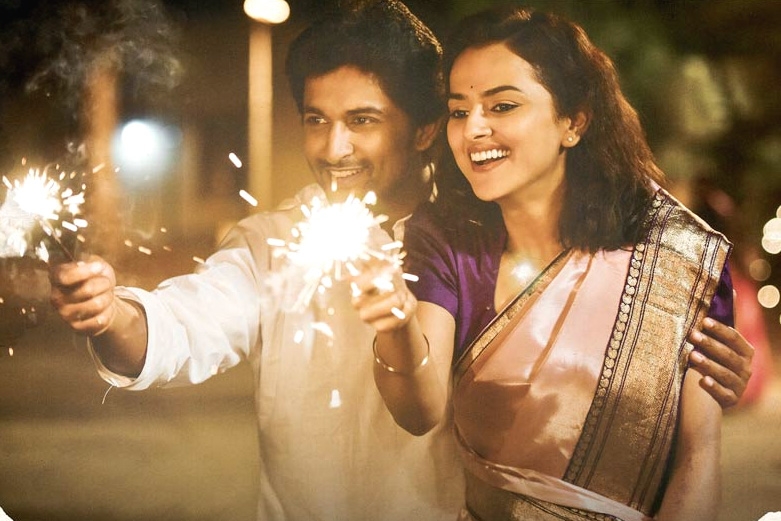 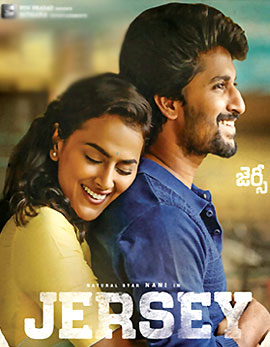 Jersey is an emotional journey of a cricketer Arjun (Nani) who is a star before his colleagues. He falls in love with Sarah (Shraddha Srinathi) and gets married to her. Due to an unexpected incident, Arjun calls it a quit for the sport. It is after ten years, he gets back to the game because of his son. The rest of Jersey is all about the struggles faced by the 36-year-old cricketer and how he wins the hearts of the cricket lovers. Watch Jersey to know about the rest. 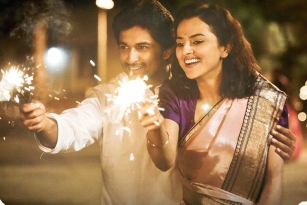 The first half of Jersey is a perfect mix of emotions, cricket, love story, romance and entertainment. The narration looks poetic and Nani's performance stands out in each and every episode of Jersey. The songs have been well shot and Gowtam's narration, presentation are the major highlights. Though the film looks slow-paced at times, the interval episode comes as a surprise and makes the first half an impressive one.

The second half of Jersey too carries the much-needed emotion throughout. The family drama has been slow paced and the rest of the film packs a puch. The emotional drama is the major highlight of the film. Though the film dips down, the emotional and heart touching climax makes the film stand tall. The songs have been good though the entertainment has been low. On the whole, the second half of Jersey is an emotional ride that impresses the audience big time leaving the slow pace behind.

Nani steps out with his career's best performance throughout this emotional drama. Nani has been perfect and Jersey is his best work till date. Shraddha Srinath is sure the best choice for Sarah and she shines with perfection in the assignment. The youngster who played Nani's son is the other highlight of Jersey. The scenes between the duo came out really well. Satyaraj is the other emotional connect of Jersey. All the other actors did their roles with perfection.

The story of Jersey looks good and is laced with huge dose of emotional drama. The screenplay and dialogues are the major highlights of Jersey. The music and background score looks good and they elevate the film well. The cinematography work looks apt and presents the film in a new light and mood. The production values make the film look grand. Gowtam Tinnanuri's work will get standing ovation from the audience for Jersey.

Nani and his team excel in bringing out a perfect emotional drama with Jersey. Nani delivers his career's best performance with Jersey.