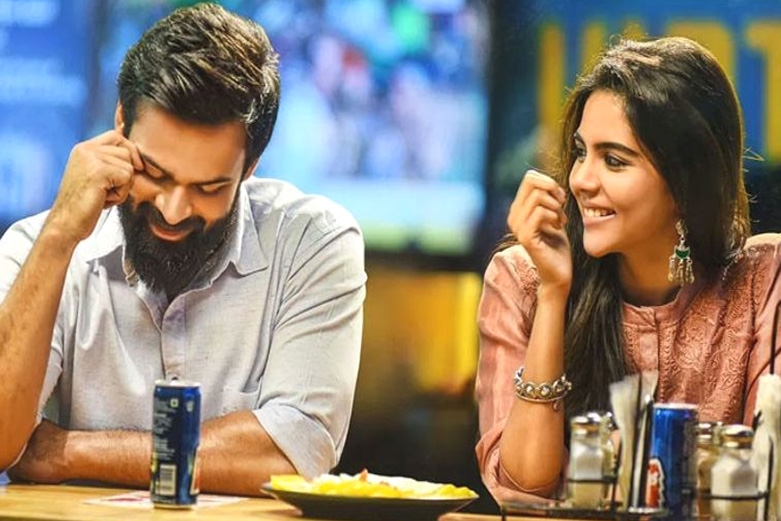 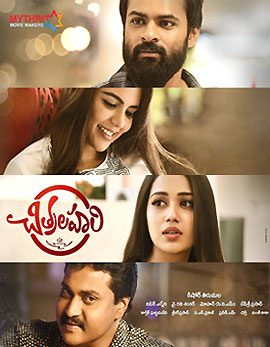 Vijay (Sai Tej) struggles for success despite of several attempts and he settles working in a tv repair centre. Chitralahari is all about two girls Lahari (Kalyani Priyadarshan) and Chitra (Nivetha Pethuraj) who make an impact in his life. While Vijay falls in love with Lahari, he deals about a business with Chitra that leads him to succeed in life. Watch Chitralahari to know about the entire backstory, his love track and how 'Accident Alert System' brings success for Vijay in life. 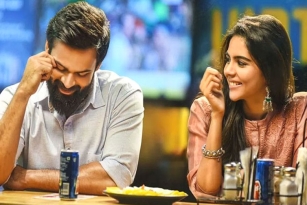 Chitralahari starts off with a bang and is loaded with healthy entertainment and pleasing performances. Vijay's love story with Lahari has been fresh enough and is presented well. The songs have been well shot and are placed perfectly. The interval episodes look simple and the first half of Chitralahari looks good, decent and passable. The audience waits eagerly for the second half of Chitralahari.

Sai Tej who is one of the finest performers delivers out his best in Chitralahari. The actor did it with ease and stands tall in the film with his emotional performance. Kalyani Priyadarshan is a gem and she stuns with her performance. She is a treat to watch. Nivetha Pethuraj too does well and she is a perfect choice for the role of Chitra. Sunil and Vennela Kishore have comic roles assigned and they managed to leave the audience in laughs. Rao Ramesh and Posani Krishna Murali as usual delivered out their best.

Chitralahari looks decent when it comes to the plot but the narration is predictable. The screenplay and dialogues are ok. The cinematography work looks colorful and the lavish production values make the film a grand product. The music and the background score are the major assets of Chitralahari. Kishore Tirumala has been decent with his work and he brings a decent product with Chitralahari.

Sai Tej and his team deliver a decent product with Chitralahari. Music, Entertainment and performances make the film a decent one time watch.