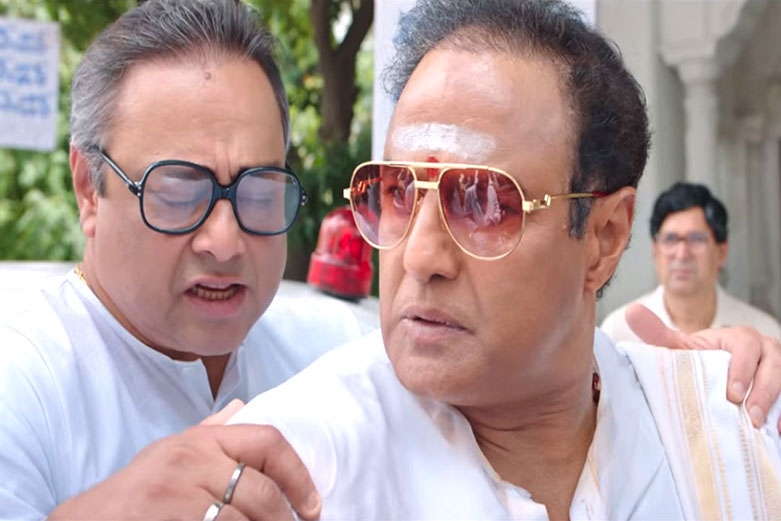 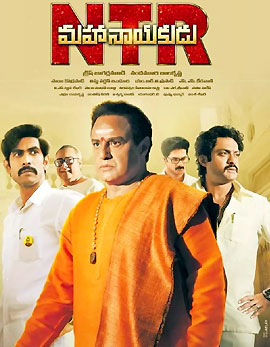 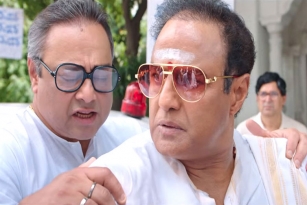 The second half of NTR - Mahanayakudu looks interesting but slow paced. The political conspiracies and the way NTR faced the challenges were well narrated. Krish should be appreciated for bringing the soul into the film with his presentation. The emotional thread of NTR and Basavatarakam is the other highlight of NTR - Mahanayakudu. The climax episodes have been heart touching and NTR - Mahanayakudu ends up on a decent note.

Nandamuri Balakrishna is a treat to watch and his portrayal, presentation have been flawless. The actor carried the entire film on his shoulders and should be well appreciated for his efforts. Vidya Balan as expected delivers out her best in the role of Basavatarakam. She gets inducted into the role with perfection and her screen presence has been top notch. Rana Daggubati as Nara Chandra Babu Naidu is apt, perfect and should be appreciated for his transformation and portrayal. All the other actors looked good, decent and performed well.

NTR - Mahanayakudu is laced from all the important political aspects that happened in NTR's life. The screenplay looks adequate and dialogues strike hard. The music and background score looks perfect and they elevated the film well. The cinematography work should be appreciated and the grand production values of NTR - Mahanayakudu make the film a treat to watch. Krish has been outstanding with his work.

Nandamuri Balakrishna and Vidya Balan bring soul to NTR - Mahanayakudu with their performances and the emotional political drama makes a decent watch.