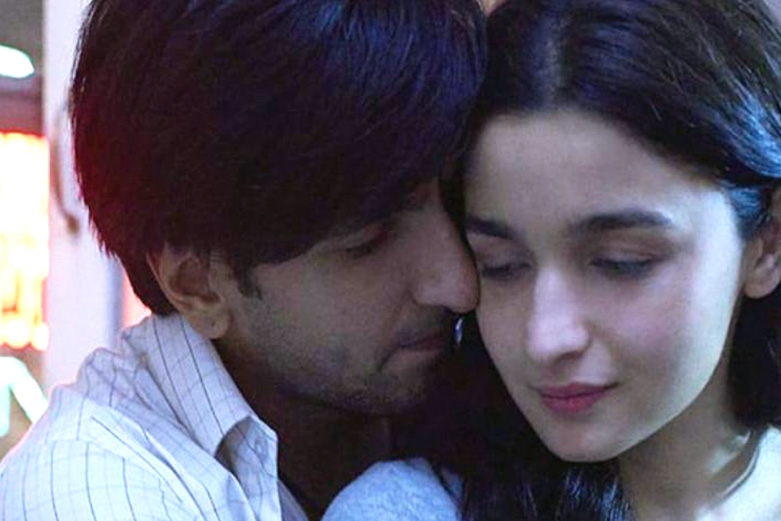 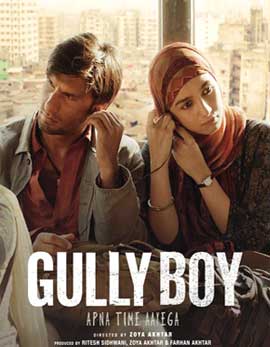 Gully Boy is the story of Murad (Ranveer Singh) who is an ordinary youngster who is grown in slums. He falls in love with Safina (Alia Bhatt) who has utmost clarity on life. She works to become a doctor and wishes to get married to Murad. Finally Murad figures it out and comes to know that he can write well and rap. With the support of MC Sher (Siddhant Chaturvedi) and Sky (Kalki Koechlin), Murad starts exploring life and the rest of Gully Boy is all about the impeccable journey of Murad. Watch the film to know about his achievements. 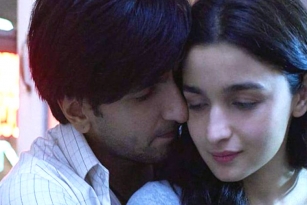 Gully Boy is a regular film that is inspired from several Bollywood flicks but what makes the film so special is the narration. Each and every moment has immense soul in it and the performances by the lead actors take the film to the next elevel. Ranveer stuns as an underdog and carries the entire film on his shoulders. He is thoroughly entertaining and realistic in life. The songs, cinematography and the presentation makes the film look perfect. The first half narrates about the struggles, love and pain of a guy who is raised in Mumbai slums.

The second half of Gully Boy is a masterpiece for sure and shouldn't be missed. The film elevates itself because of the narration and continues on a high pace. The cinematography and music stands tall in the journey. Zoya Akhtar, Reema Kagti's screenplay will sure be appreciated and they are here to grab several awards for their work in Gully Boy. The climax strikes hard and Gully Boy ends up as a masterpiece.

Ranveer Singh is a gem of Indian cinema and as revealed he carries the entire film on his shoulders. He is an inspiration for young actors and takes the film to the next level with his performance. His sheer talent has been presented well on screen. One should have guts to accept the role of Safina and Alia Bhatt shines in the assignment. Kalki has a small role but she makes it get a wide reach with her performance. Vijay Raaz as Ranveer’s father finally gets a role that elevates him as an actor. Vijay Varma as Ranveer’s druggie friend is good and all the other actors have been decent.

Gully Boy has an interesting plot which is penned with utmost perfection. The screenplay and the dialogues are the major highlights of the film. The music, background score, cinematography work, technical standards and the production values make Gully Boy a must watch film. Full marks for Zoya as a director.

Ranveer Singh and Alia Bhatt comes out with an outstanding film that ends up as one of the best films in Indian cinema. 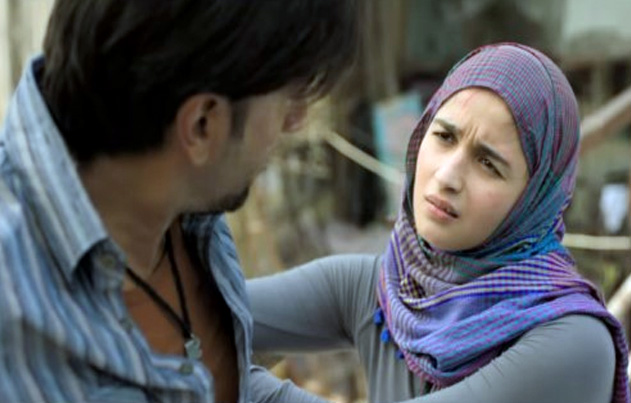 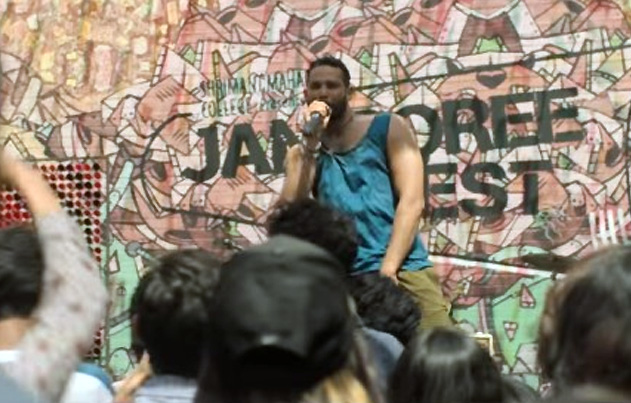 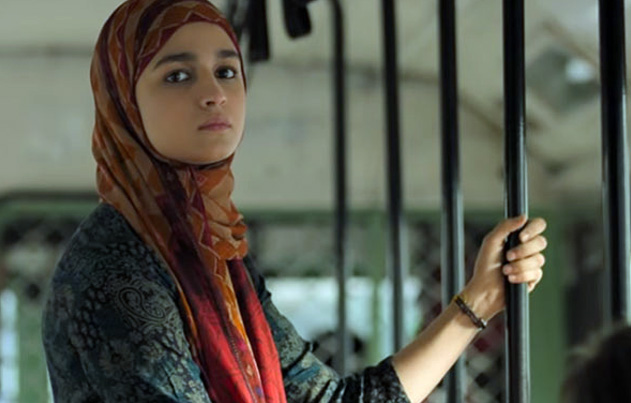 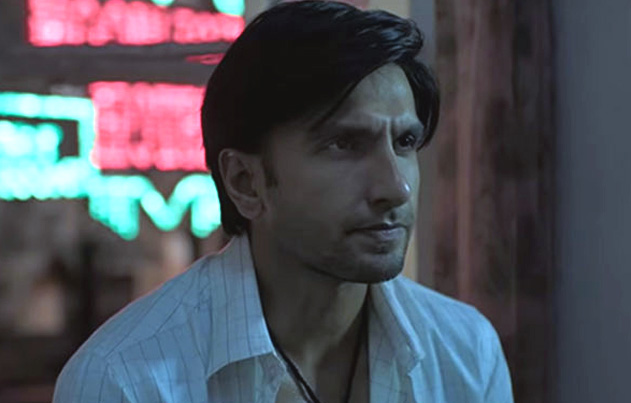 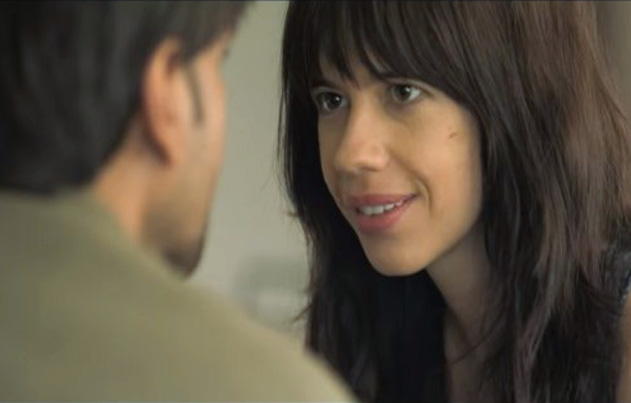 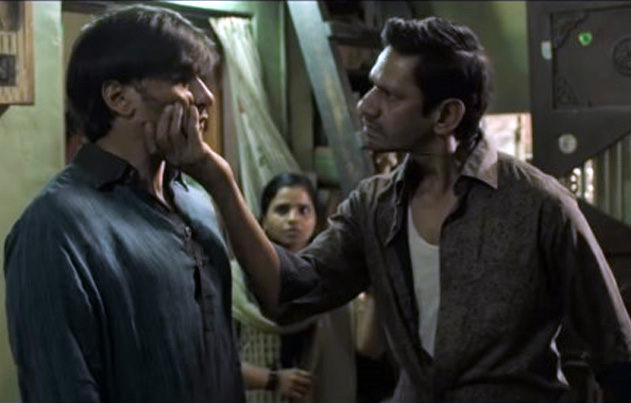 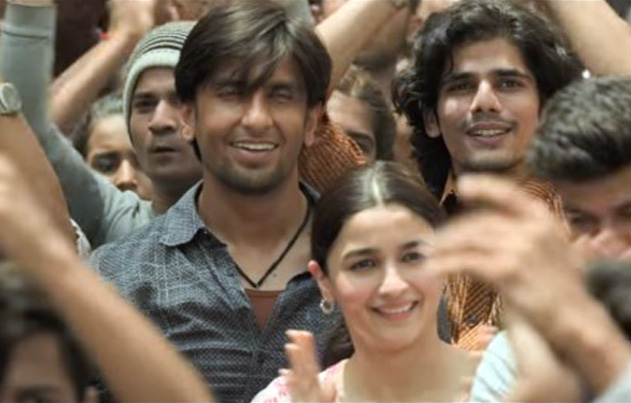