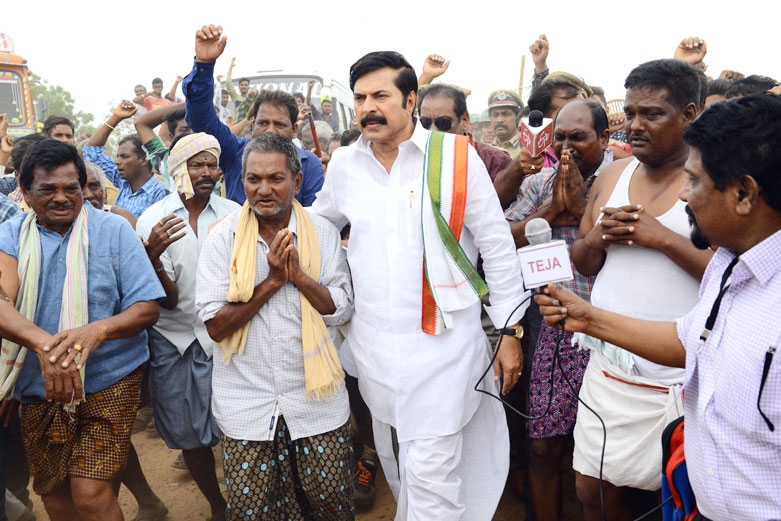 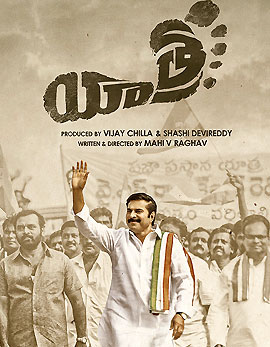 Yatra is the life story of legendary Congress leader and ex-Chief Minister YS Rajasekhar Reddy. The film focuses on the padayatra that has been initiated by YSR during the end of 2003 for 60 days that brought good clarity on what people wants. He turned out to be a mass leader in united Andhra Pradesh and the rest of Yatra is all about his massive foot march and his interaction with the common man that brought him to power in 2004 dethroning TDP. Watch Yatra to know about the complete story and the important aspects from YSR's padayatra. 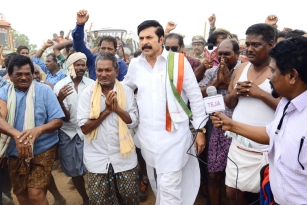 Yatra starts with a bang in 2003 with the padayatra of YSR. The first half narrates several crucial individual decisions taken by YSR during this time. He turned the face of Congress and initiated padayatra. The first half of Yatra dips down when it nears interval. The pre-interval episodes have been well narrated and brings up the momentum. Some of the emotional episodes were well presented.

Yatra surprisingly lacks stuff in the second half. The film goes on a snail pace and makes no impact as time progresses. Most of the scenes look dragged and poor. Couple of emotional songs turned out really well and in a surprising move, the film takes the face of YSRCP when it comes near. The second half loses pace and momentum and it sounds completely like a documentary rather than a biopic.

Mammootty looks good and the audience takes time to digest him as YSR. Soon he manages to inject the audience with his performance. He has been decent and transforms well as YSR as time progresses. Ashritha Vemuganti is the best find for YS Vijayamma's role though she has no long screen presence. She looked apt and decent in the assignment. Rao Ramesh as KVP Ramachandra Rao elevated the film and performed well. Jagapathi Babu too delivers his best as Raja Reddy. All the other actors have been good in their roles.

Yatra sounds more like a documentary rather than a biopic. The film offers nothing engaging and entertaining which makes the film appeal to a limited section of audience. The music and the background score strikes hard and they elevate the film well. The cinematography work stands out and the production values look grand. Mahi V Raghav has been successful for some extent with his attempt but Yatra sounds like a documentary on the whole.

Yatra appeals to YSR's hardcore fans who will thoroughly enjoy the film. For others it's a boring ride. 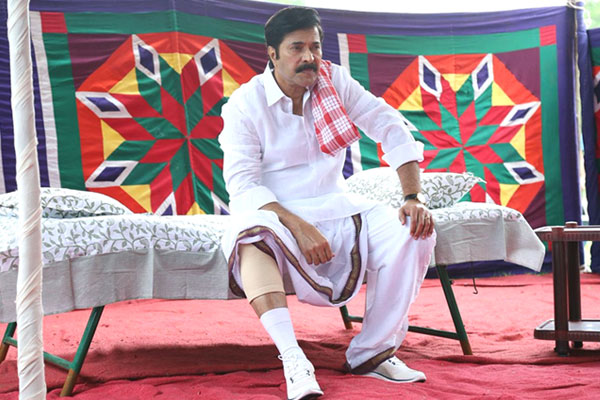 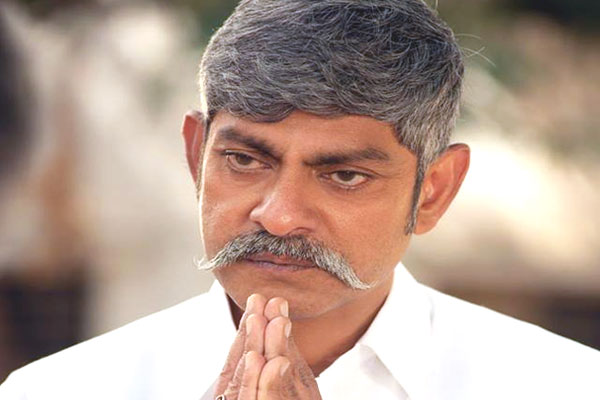 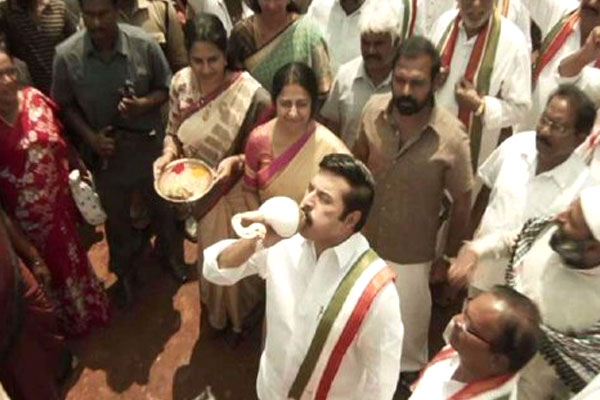 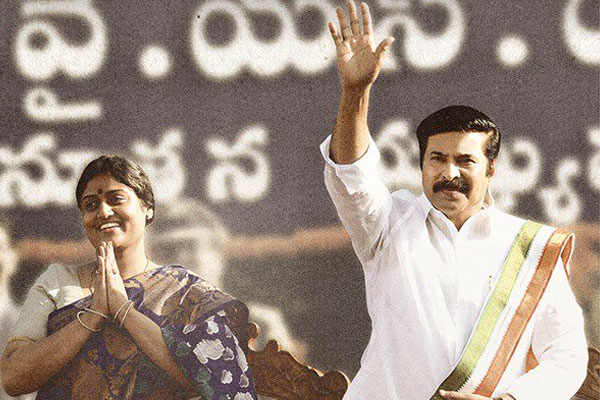 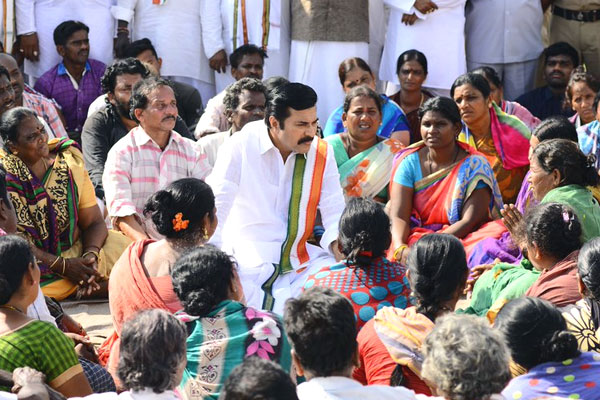 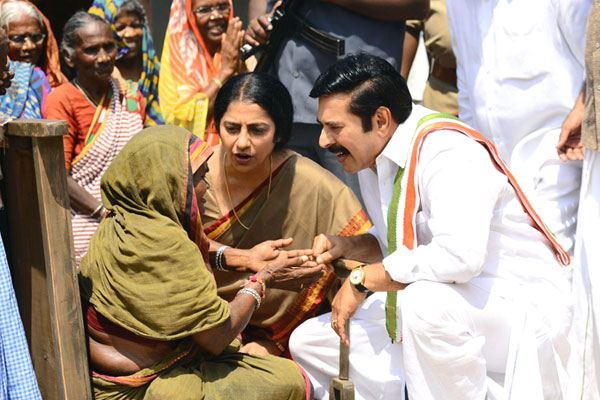 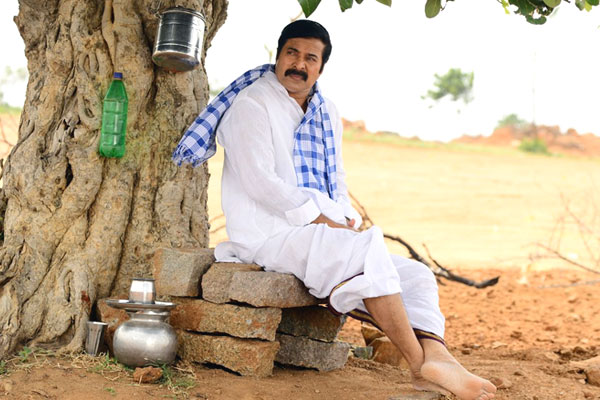