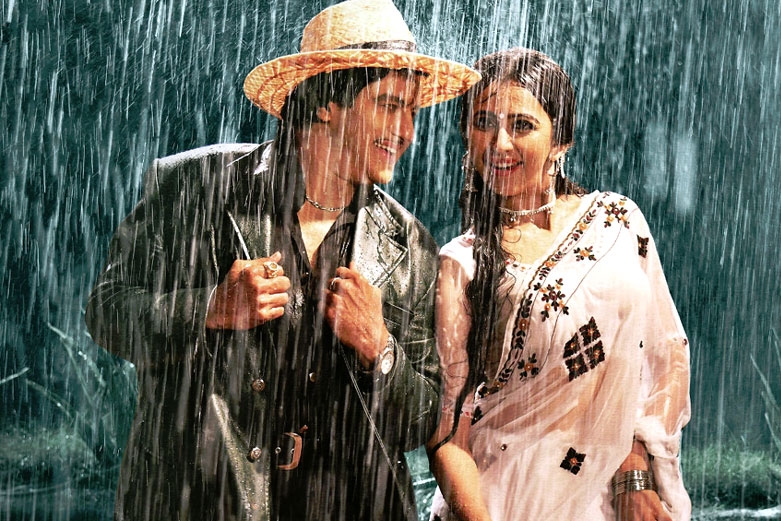 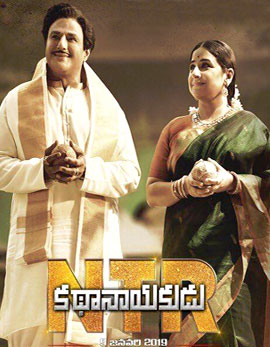 Nandamuri Balakrishna stays true and narrates about the life story and achievements of his father and legendary actor NTR. The film focuses on his cinematic journey, his achievements in cinema and the situations that made him to shift his focus towards politics. NTR - Kathanayakudu is a film that showcases various legendary roles essayed by NTR and some important aspects of his life. Watch NTR - Kathanayakudu to know about how Balakrishna essayed the role of his father in his biopic. 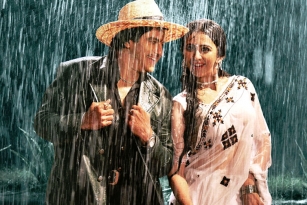 NTR - Kathanayakudu starts on a slow note explaining about the life of NTR. One fine day, he decides to quit his job and moves to Chennai to test his luck in films. The first half of NTR - Kathanayakudu showcases various pivotal roles played by NTR in his film career. Balakrishna shines as Lord Sri Krishna from the film Mayabazaar. Balakrishna's episode from Gundamma Katha too will stand out. An emotional interval episode makes the first half quite impressive.

NTR - Kathanayakudu has a bunch of interesting episodes in the second half. The Diviseema cyclone episode came out really well and Dana Veera Soora Karna song along with Chitram Bhalare Vichitram episode are well canned. Adivi Ramudu and Yamagola songs are perfect for masses. Soon the film takes a political turn and NTR - Kathanayakudu explains about some incidents that inspire NTR to walk towards politics. The second half of NTR - Kathanayakudu is a masterpiece.

Nandamuri Balakrishna stepped out with an outstanding performance throughout in NTR - Kathanayakudu. The film is a perfect tribute to legendary NTR and his achievements are well presented. Balakrishna looked apt and he is well showcased as NTR in different roles. Vidya Balan is stunning and she did her job well. NTR - Kathanayakudu also narrates NTR's bonding with his wife Basavatarakam in the best available way. All the other actors played their roles with perfection.

NTR - Kathanayakudu is completely focused on NTR's achievements in Telugu cinema along with his family life. The screenplay and the dialogues are the major strengths of the film. The music has been apt and the background score elevated the film well. The cinematography work throughout the film stands out and it switches as per the film's mood. The editing should have been crisp. The production values take the film to the next level. Krish proves that he is a perfect choice to direct NTR's biopic.

Nandamuri Balakrishna fits in the role of his father and NTR - Kathanayakudu is a perfect biopic that narrates about the achievements of NTR as an actor.