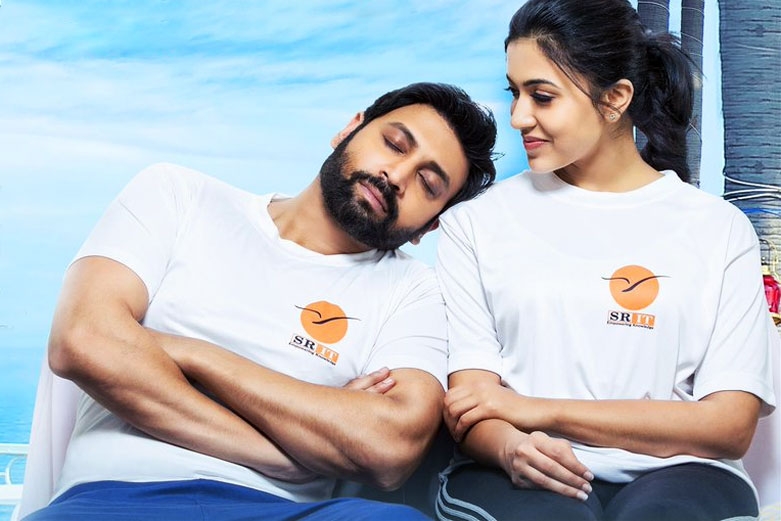 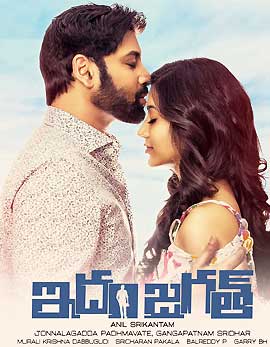 Idam Jagath is all about the story of Nishit (Sumanth) who suffers with sleeping disorders. He soon turns a reporter and shoots crime scenes to earn money. In this process, he manages to film a murder and prepares to make money from this. He then comes to know that some big heads are involved in this. The rest of Idam Jagath is all about his equation with Mahati (Anju Kurian) and how he manages to get out of the hurdles. Watch Idam Jagath to know about the complete story. 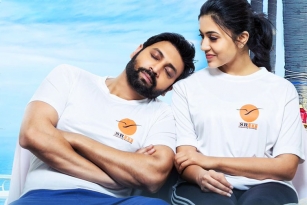 Idam Jagath has an interesting plot and the narration too has been good. The first half manages to keep the audience guessing and the narration goes on a decent pace. The love story looks flat and makes no impact. The performances and the interval episodes stand out. Sumanth looks cool and deals the film well. On the whole, the first half of Idam Jagath sounds decent and undoubtedly passable.

The second half of Idam Jagath has some interesting moments but it falls flat because of the bland narration. The twirls make no impact and the performances stand out in the film. Sumanth looks good and fit enough in the assignment. The pre-climax episodes look dragged and kill the interest. The climax looks simple and predictable. On the whole the second half of Idam Jagath fails to stand up to the expectations.

Sumanth stands out in this crime thriller and he carried the entire film on his shoulders. His performance in the second half has been top notch. Anju Kurian delivers a decent performance in the film and her screen presence looks decent. Satya has been good in his role and delivered a good performance. All the other actors looked fit in their assignments.

Idam Jagath has an interesting plot but the story has not been well explored. The screenplay and the dialogues have been decent and the music, background score contributed the film well. The cinematography work follows the film's mood and the production values have been grand. Debutant picks up an interesting plot but falls short of expectations in executing it well.

Sumanth and his team steps out with an interesting crime thriller that keeps the audience guessing. The second half of Idam Jagath should have been better.