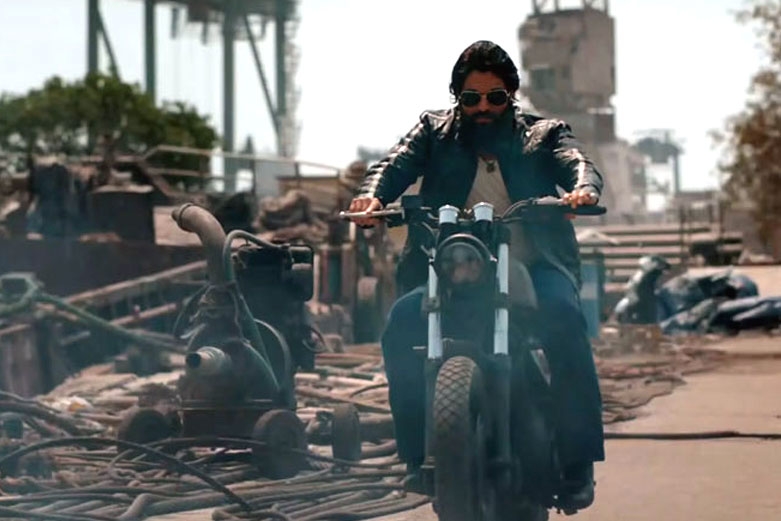 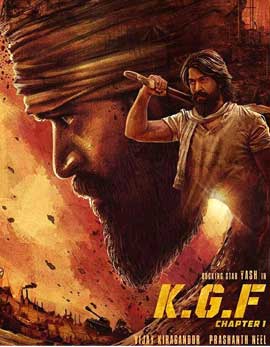 KGF is the story and struggle of Rocky (Yash) who comes from a slum and dreams big. He shifts his base to Mumbai and emerged as a goon soon across the circles of mafia. It is then he gets through a deal to assassinate a gold mafia don from KGF. Thrilled with this offer, Rocky moves ahead and the rest of KGF is about the deal, who offered the deal, Rocky's relation with KGF and what happens next. Watch KGF to know about the entire story. 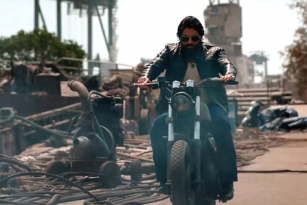 KGF starts with a bang and the high voltage action episodes have been highly engaging and entertaining. The film slows down as the story proceeds and takes several turns. Yash tops the show with his stunning presence and performance. KGF has an overdose of mass and the songs have been shot well. The interval bang has been decent and the first half of KGF has been engaging.

KGF second half takes a huge dip and fails to stand out again. The performances and the action stunts stand out again in the film. Some of the songs have been placed badly and the climax episodes leave the audience puzzled. The makers hints that KGF has a sequel for the film. On the whole, the second half of KGF has been below average.

Yash stuns the audience with his outstanding performance. His screen presence has been stunning and will impress the audience thoroughly. Srinidhi Shetty looks beautiful enough and is perfect in the assignment. All the other actors have been good in their roles.

KGF has no deep plot and is a dark action thriller that will appeal to masses. The screenplay and dialogues have been apt and makes the film get elevated. The music and the background score elevates the film well. The editing should have been crisp and sharp enough. KGF is made on a massive budget of Rs 70 crores and the film looks ultra lavish. Prashanth Neel falls short of making KGF an impressive one.

Yash stuns the audience with his performance and his stunning looks but KGF fails to deliver the right message for the audience.