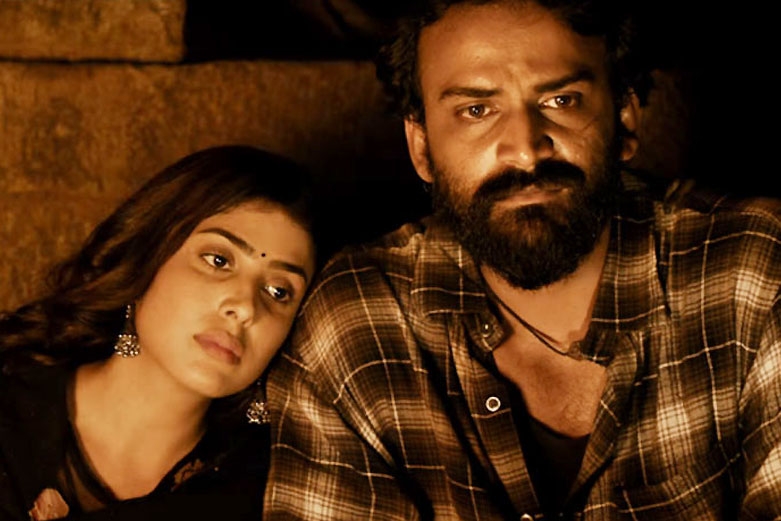 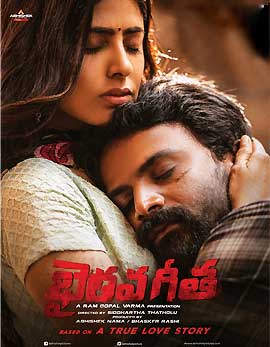 Bhairava Geetha is the story of Bhairava (Dhanunjaya) and Geetha (Irra Mor). While Geetha is the daughter of a factionist in the village and Bhairava works under her father. After completing her studies, Geetha returns to her village and falls in love with Bhairava. Her father comes to know and asks his goons to kill Bhairava. It is then the duo elope together and things turn quite worse. The rest of Bhairava Geetha is all about how the young couple stand strong facing all the obstacles and wins their love. Watch Bhairava Geetha to know about the complete story. 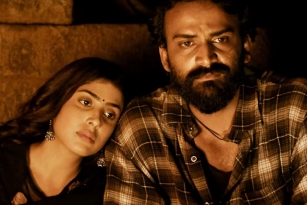 Things change completely in the second half due to the excessive violence. The film's plot gets lost and several unwanted episodes take over the lead. The action episodes leave the audience irritated. The love story got narrated in a hurry and it doesn't appeal to anyone. The climax too ends on a predictable note and it makes no impact. The second half of Bhairava Geetha falls flat.

Kannada actor Dhanunjaya is outstanding in his role and his performance is sure the major highlight of the film. His screen presence has been top notch and the actor takes the lead soon. Irra Mor is a treat for masses and she offers enough dose of glamorous outing. She is a feast for the audience. All the other actors delivered out their best for the film.

Bhairava Geetha has no strong plot and reminds us about several films. The first half of the film has been well penned and executed. But the writing in the second half is lost completely. The music and the background score are decent. The cinematography work stands out and the production values have been lavish enough. Bhairava Geetha is an effort wasted because of the completely deviated second half that is loaded wit heaps of violence.