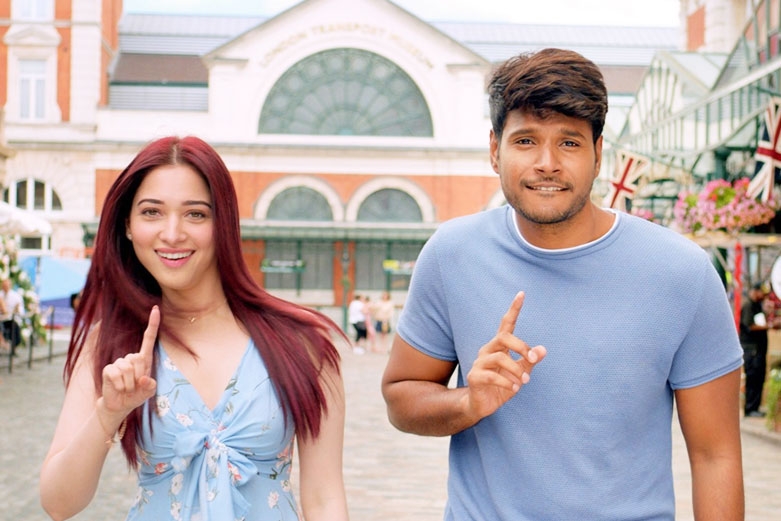 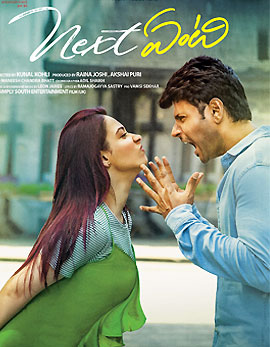 Next Enti is all about two beautiful souls Tammy (Tamannaah) and Sanju (Sundeep Kishan). After two flat and different pasts, they meet and connect instantly. They start living together and the duo decide to part ways after Tammy rejects a physical relationship before wedding. This irks Sanju and walks out. It is then Tammy meets Krish (Navdeep) after which Tammy and Sanju realize about their love. The rest of Next Enti is all about they realize back and win their love. 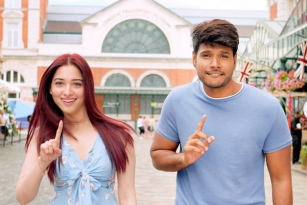 The first half of Next Enti has been decent and is filled with dose of romantic drama. Sundeep Kishan and Tamannaah have been outstanding in their roles and impresses the audience big time. The songs have been shot well and the visuals have been stunning. With an interesting interval block, Next Enti first half makes it a decent watch.

The second half of Next Enti dips down soon and loses the way. With the major plot ignored and seveal unwanted episodes taking the lead, Next Enti falls flat. The slow pace is a huge barrier and makes the audience lose interest on the film. The pre-climax episodes make the film even worse and the climax ends up on a predictable note.

Sundeep Kishan stuns as an urban guy and he tops the show with his flawless performance throughout the film. Tamannaah is a glamorous treat and she has been outstanding as Tammy, an urban girl who is extremely expressive and romantic. Navdeep is a surprise and he has been apt as Krish. Sarath Babu has an interesting role and is a perfect comeback for the veteran actor.

Next Enti lacks interesting plot and strong narration. Though the film has been good at parts, the screenplay and dialogues should have been better. The music fails to match up the mood of the film. The cinematography work has been outstanding and the production values have been lavish. Kunal Kohli fails to re-create his mark with Next Enti.

Sundeep Kishan and Tamannaah shines in their roles but this alone could not save the film from a disaster.