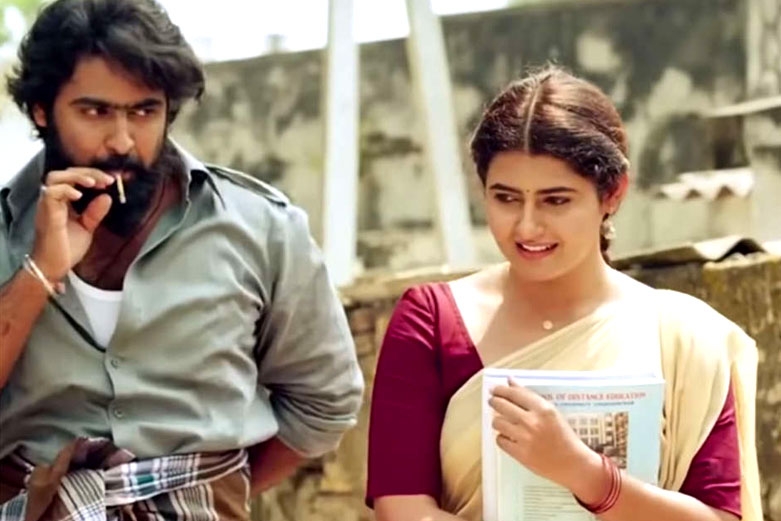 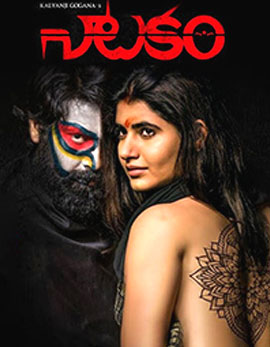 Natakam is the story of Koti (Ashish Gandhi) who hails from a village Chintalapudi. He falls in love with Parvathi (Ashima Narwal) and soon they plan to get married. It is during this time, Koti gets shocked because of the past of Parvathi. The rest of the film is all about the dreaded past of Parvathi and her link with some cold blooded criminals. Watch Natakam to know about what happens next and is all about the dark mystery. 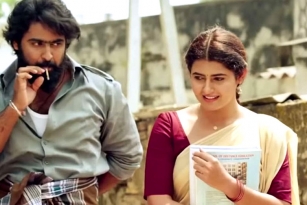 Natakam starts on a thumping note and showcases about the fresh village drama. The locales have been good and the love story impresses the audience big time. The songs have been shot well and the background score looks decent. It is the performances that elevate some of the episodes and the action drama has been shot well. With decent stuff all around, the first half of Natakam has been passable.

Soon after a decent first half, the audience expects a decent second half laced with action and romance. But the film misses the logic completely and the major story looks sidelined. Most of the episodes have been repeated again and the second half of Natakam turns out to be a boring feast. The climax looks simple and predictable.

Ashish Gandhi delivers out a thumping performance and his screen presence has been stunning. He is here to stay and his performance will be widely appreciated. Ashima Narwal too has been decent and she fits in the role of a village belly. She has been emotional and the chemistry between the lead pair too has been stupendous. All the other actors played their roles with perfection and the director managed to get the right faces despite of being new.

The story of Natakam offers nothing new and it is a regular village based drama. The screenplay and dialogues too look predictable. The music and the background score have been good and they supported the film well. The cinematography work will be widely appreciated and will be remembered. The editing has been crisp and the production values have been grand. Debutant Kalyanji fails to make the magic on screen with Natakam.

Despite of top notch performances by the lead actors, Natakam remains low because of the poor and predictable second half.