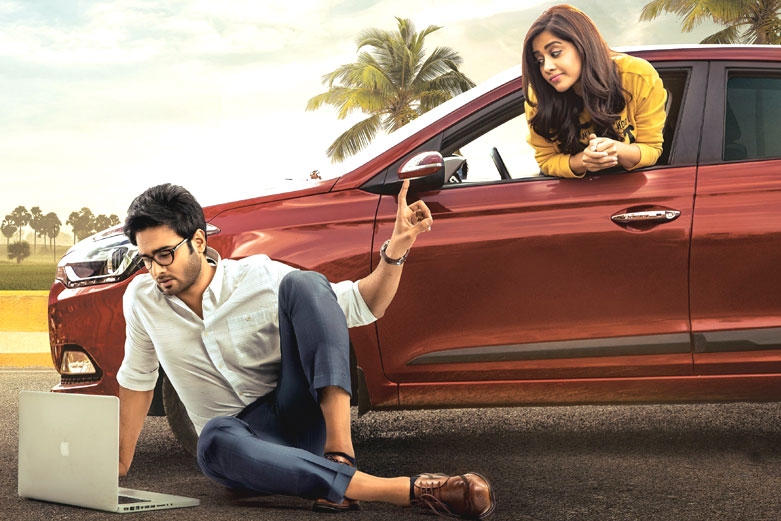 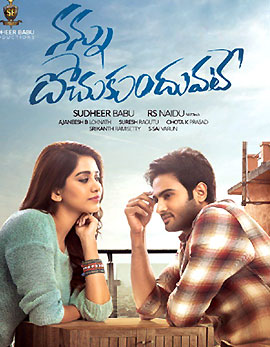 Nannu Dochukunduvate is the story of Karthik (Sudheer Babu) who aspires to make it big by settling in USA. He is a strict boss who is not distracted and sticks to his words. After being pressurized by his father (Nassar) of getting married, Karthik lies that he is in love with a girl named Siri. Impressed with the performance of a short film actress Meghana (Nabha Natesh), he convinces her to play Siri. The duo fall in love with each other after which he realizes that he is going away from his dreams. The rest of Nannu Dochukunduvate is all about what happens next. 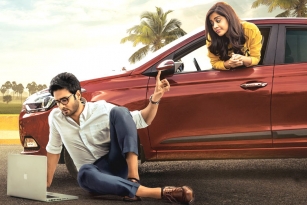 Nannu Dochukunduvate starts off on an impressive not in a software office. The entertainment has been decent and Sudheer's role has been well penned. Slowly, the film drifts towards a romantic mode and turns impressive. Though the film has nothing exciting much, Sudheer and Nabha Natesh along with their performances take the film further. The first half of Nannu Dochukunduvate fares well and sounds pretty average on the whole with songs turning barriers.

Sudheer Babu steps out with one more impressive performance in the film. He looks stunning in the role of Karthik and is a treat to watch. Nabha Natesh is an impressive find and she excels in all the available ways. She performed well and looks gorgeous on screen. The chemistry between the lead actors has been impressive. All the other actors (mostly fresh faces) did well and have been impressive.

The story of Nannu Dochukunduvate has nothing new and interesting. The screenplay and dialogues have been ok and they should have been better. The music and the background score sound good but the songs haven't been placed well. The cinematography work will be widely appreciated. The production values have been grand. Debutant RS Naidu has been decent with his work but he should have selected an interesting plot.

Nannu Dochukunduvate has an impressive first half but it is the dragged and boring second half that makes the film fall flat. 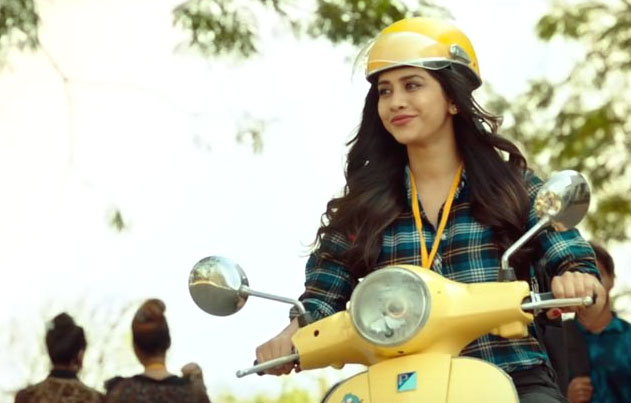 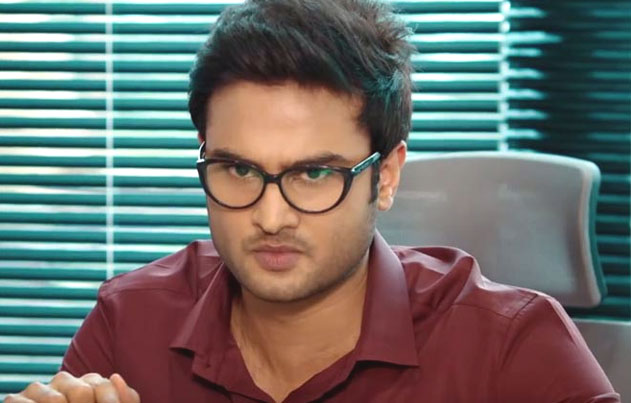 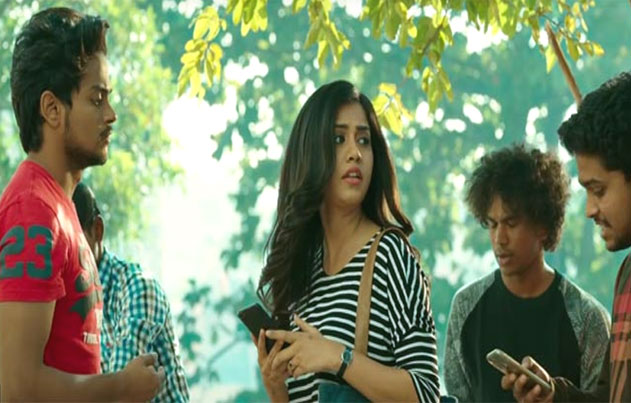 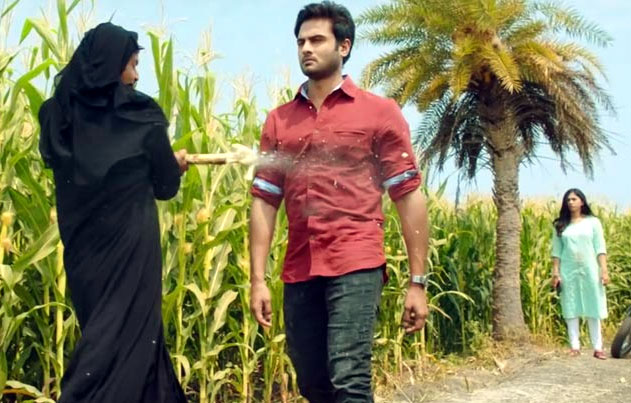 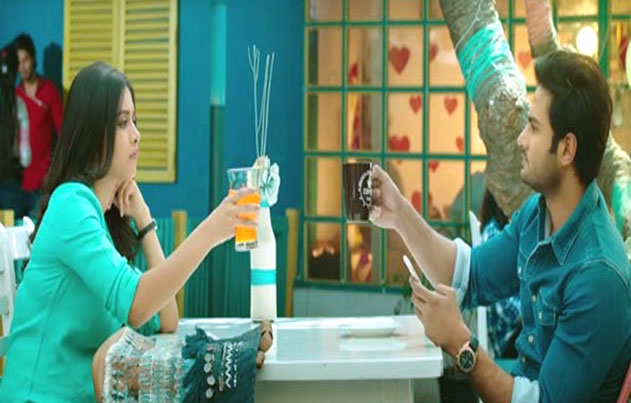 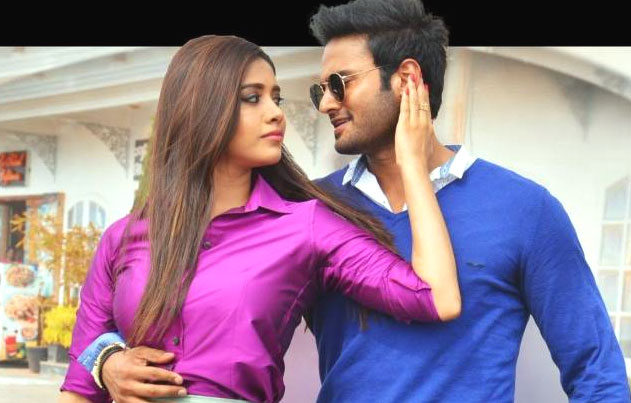