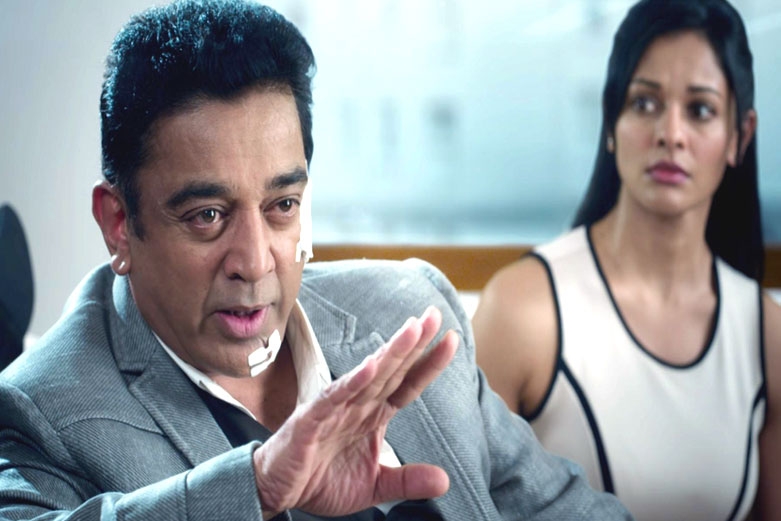 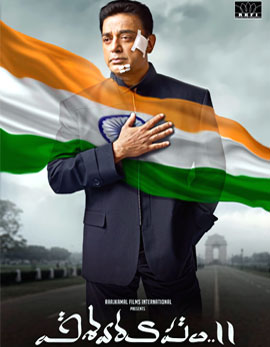 Vishwaroopam 2 is the continuation for all that happened in Vishwaroopam. Wisam Ahmed Kashmiri (Kamal Haasan) is a secret agent who cracks Al-Khaida's mission in New York. He gets assigned an important mission in United Kingdom and Wisam flies along with his associates Nirupama (Pooja Kumar) and Ashmita (Andrea Jeremiah). It is during this time, Wisam gets attacked by Omar (Rahul Bose) and the rest of the film is how Wisam and his team cracks the mission. Watch Vishwaroopam 2 to know about what happens next. 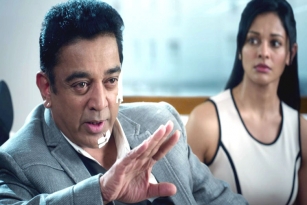 The second half of Vishwaroopam 2 too fails to impress the audience. The overdose of unwanted drama takes the lead and the film dips down even further leaving the audience puzzled. The action episodes at times have been decent but they make no impact before the horrible piece of narration. The second half of Vishwaroopam 2 too is a huge disappointment.

Kamal Haasan stands tall with his performance all over. He has been exceptional and flawless as Wisam in the movie. Pooja Kumar and Andrea ends up as glamorous treats along with their performances. Rahul Bose steals the show with his outstanding performance throughout. Sekhar Kapur hits hard with his role though it has limited screen presence. All the other actors have been decent in their assignments.

The story of Vishwaroopam 2 alone is a huge misfire. The screenplay and dialogues have been quite disappointing which drives the film. The music has been just ok and the background score has been elevating. The cinematography work stands out and the production values have been rich. The editing work should have taken enough care of and Kamal Haasan fails badly with his directorial abilities in presenting Vishwaroopam 2 as an impressive film.

Kamal Haasan steps out with a highly disappointing sequel which makes no impact among the audience. Vishwaroopam 2 is a film that can be completely ignored. 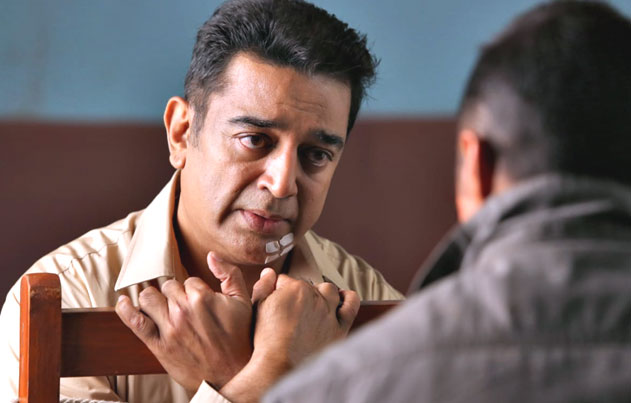 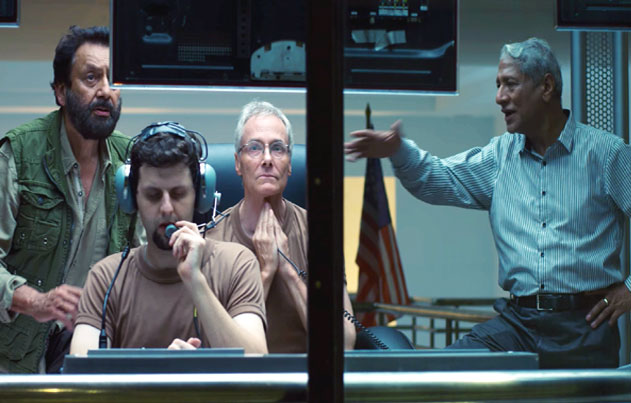 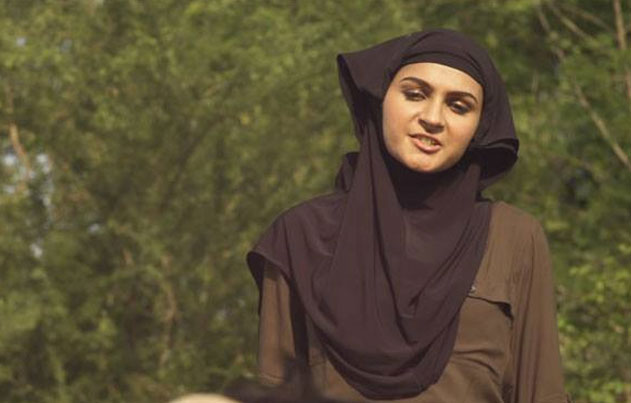 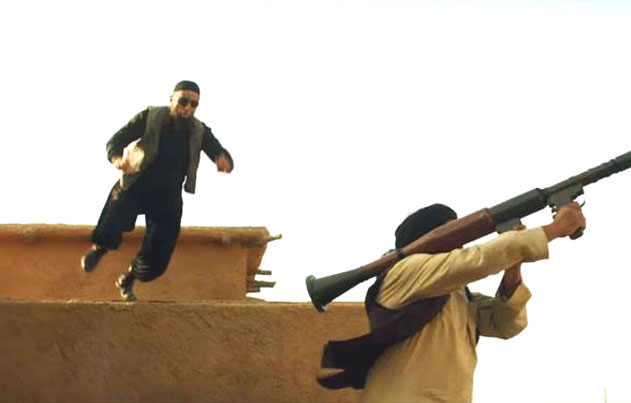 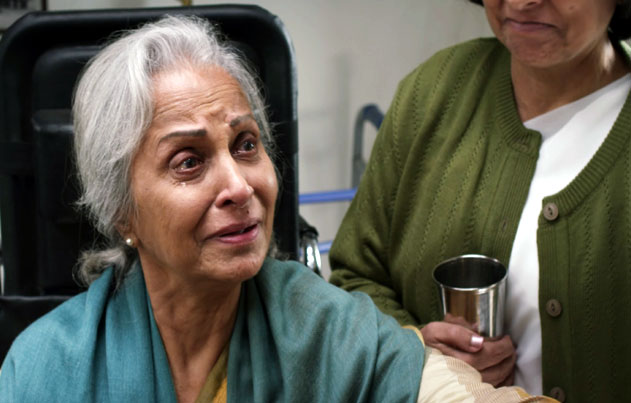 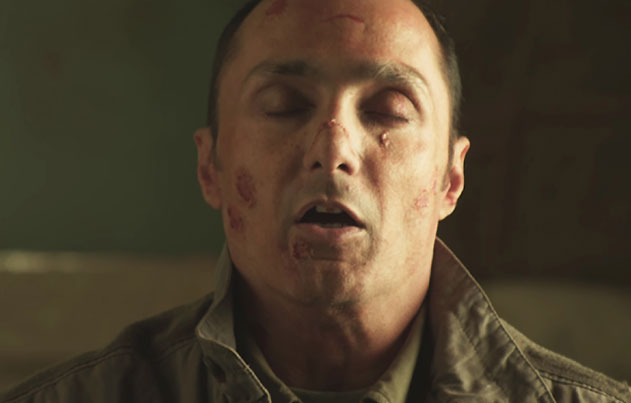 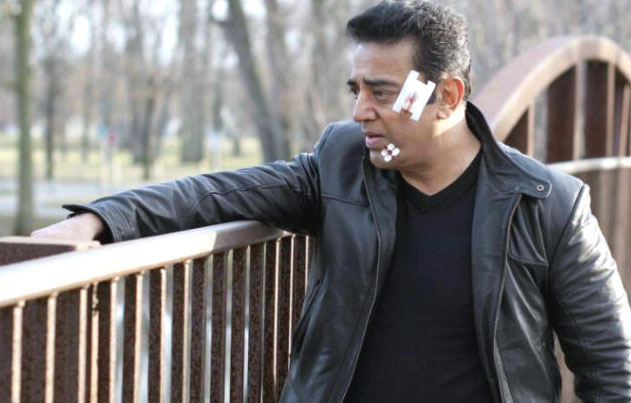