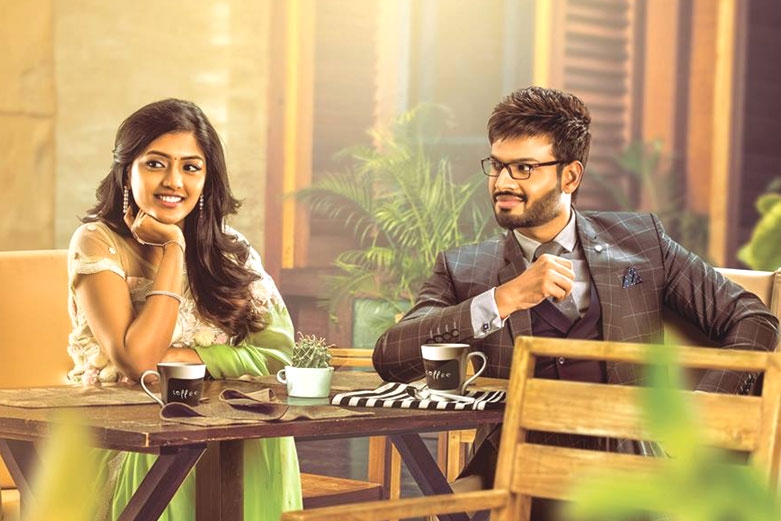 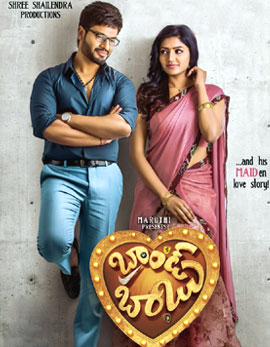 A high profile businessman (Murali Sharma) wants his son Diamond (Sumanth Shailendra) to be the best in every aspect. His son gets addicted to brands so much that he never touches a product that is of low brand. A wrong proposal makes Diamond meet Radha (Eesha Rebba) a maid. The rest of Brand Babu is all about the problems that he faces because of his maid love story and what happens next forms the rest of the story of Brand Babu. Watch Brand Babu to know about several twists in this romantic tale. 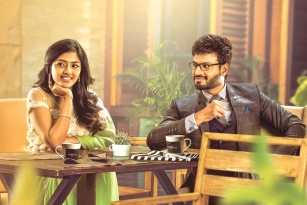 Sumanth Shailendra makes a decent watch for the audience and he has been good with his expressions. His screen presence has been decent and he has a long way to go. Eesha Rebba delivers out her best again in the interesting assignment. Murali Sharma steals the show with his flawless and energetic performance. He excelled the role of a struggling father and is a treat to watch. Vennela Kishore manages to keep the audience smiling at times. All the other actors have been good in their assignments.

Brand Babu has no interesting story and the story unfolds in the first ten minutes. The screenplay and dialogues fail to make an impact. The music has been pathetic and so is the background score that irritates the audience. The cinematography makes the film look decent and the makers have pumped out some decent investment on this comic entertainer. Prabhakar fails once again to impress the audience with Brand Babu and his work will be rejected.

Brand Babu can be given a skip for the poor content and the pathetic narration. Sumanth Shailendra and Eesha have been decent in their assignments. 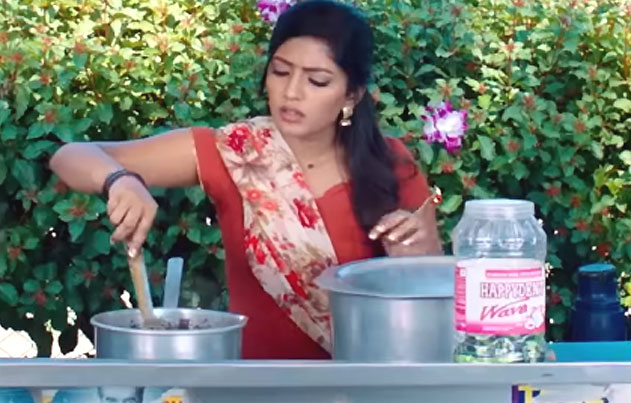 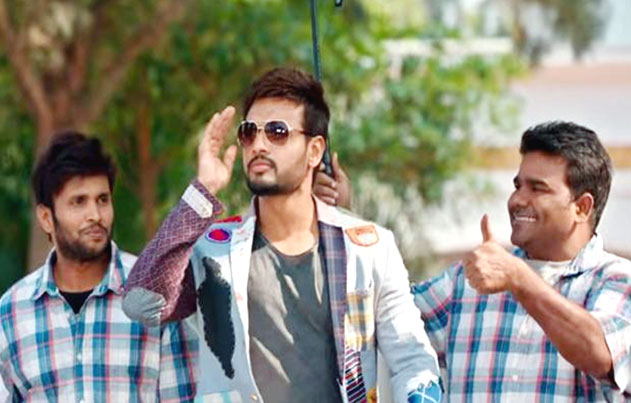 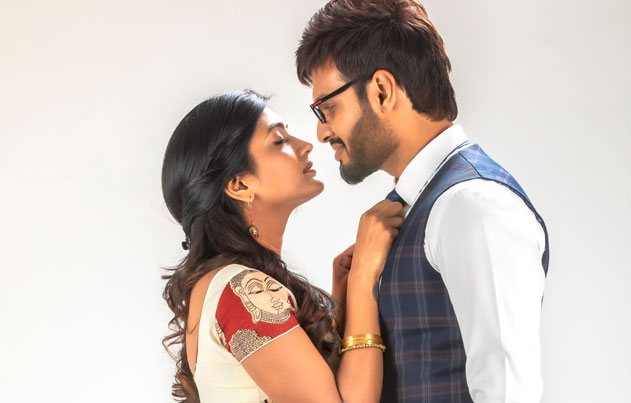 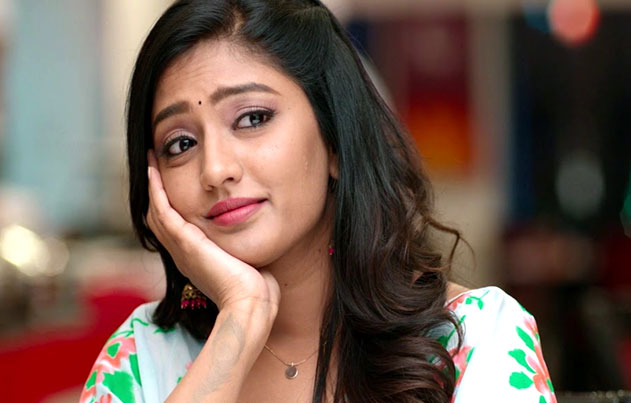 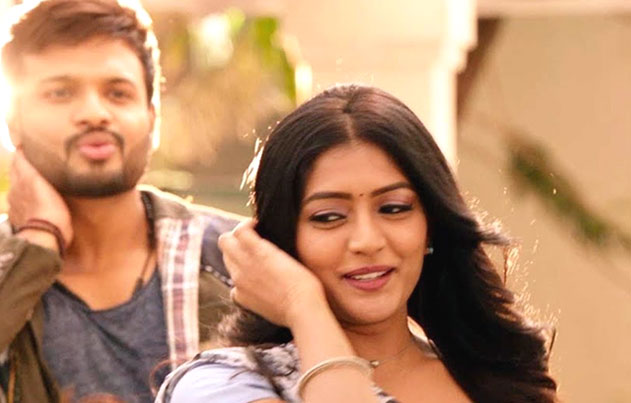 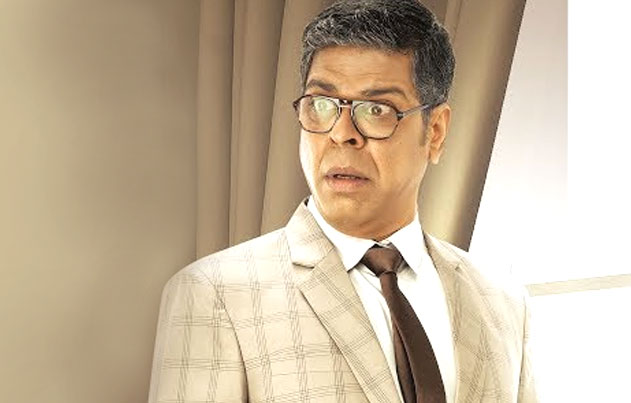 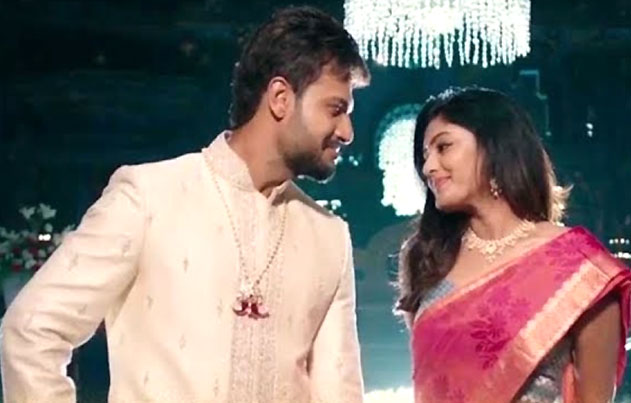