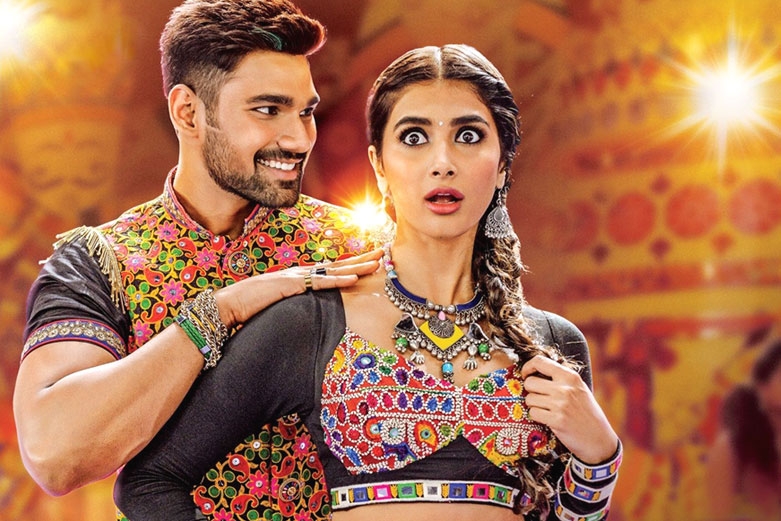 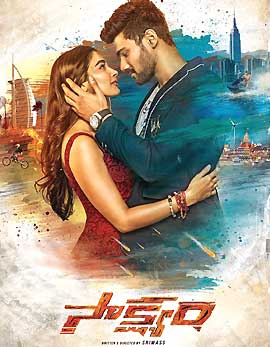 Vishwa (Bellamkonda Sreenivas) stays in USA and is a rich NRI who immediately falls in love with Soundarya Lahari (Pooja Hegde) on first go. He follows her all the way from USA to India and lands into troubles after being targetted by Munu Swamy (Jagapathi Babu). A series of murders leave everyone in shock and the rest of Saakshyam is all about the reason behind the murders and all about the past of Vishwa. Watch Saakshyam to know about the complete story and what happens next. 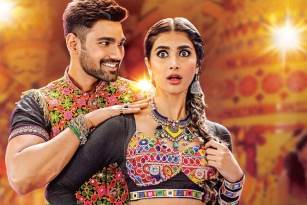 The first half of Saakshyam is fun filled and is laced with all the commercial ingredients with enough suspense. The action episodes elevates the film well while the songs turned out to be speed breakers for the racy narration. Bellamkonda Sreenivas shines in the assigned role while Pooja Hegde has been outstanding as Soundarya Lahari. With an interesting interval bang, the first half of Saakshyam is decent.

The second half of Saakshyam fails to impress the audience though it has some convincing stuff throughout. The narration has been pathetic and is completely predictable. The film dips down completely as it inches near completion. The pre-climax episodes tests the patience of the audience and the songs are a huge misfire. The climax looks completely simple and predictable.

Bellamkonda Sreenivas worked hard for the role and his transformation should be widely appreciated. He has been energetic and performed with perfection throughout. Pooja Hegde is a treat to watch and she has been gorgeous as Soundarya Lahari in the film. Jagapathi Babu as usual is a treat to watch and has a powerful role assigned. Ashutosh Rana excels in the assignment with perfection. All the other actors delivered out their best work for Saakshyam.

The story of Saakshyam sounds interesting but it falls flat because of the poor writing and screenplay. The dialogues have been decent and the music, background score have been completely disappointing. The cinematography work is an asset for the film, each and every frame have been presented in the best way. The production values look completely grand and Sriwass fails in delivering an out and out commercial film with Saakshyam.

Bellamkonda Sreenivas shines in the assigned role with perfection but this alone could not make Saakshyam to the safe zone. The shattering second half makes the film a disappointment. 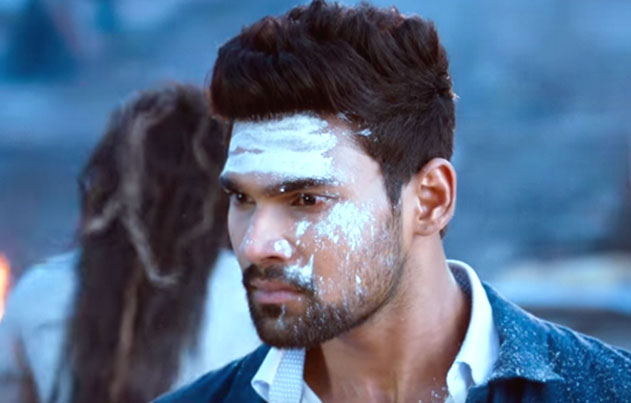 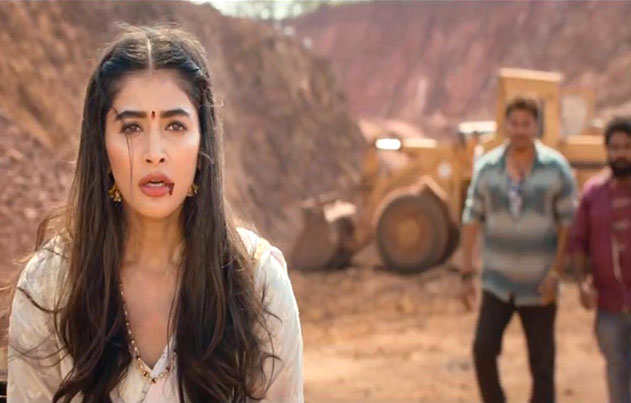 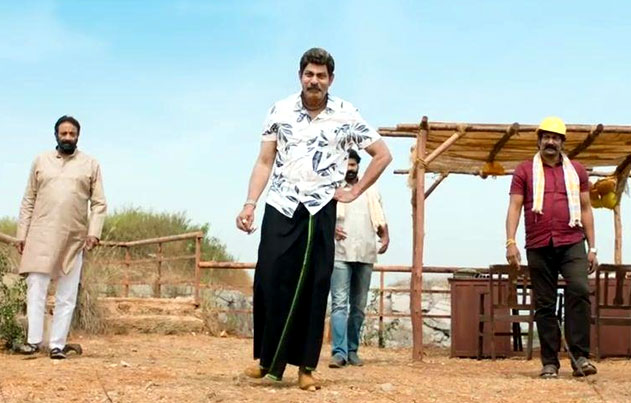 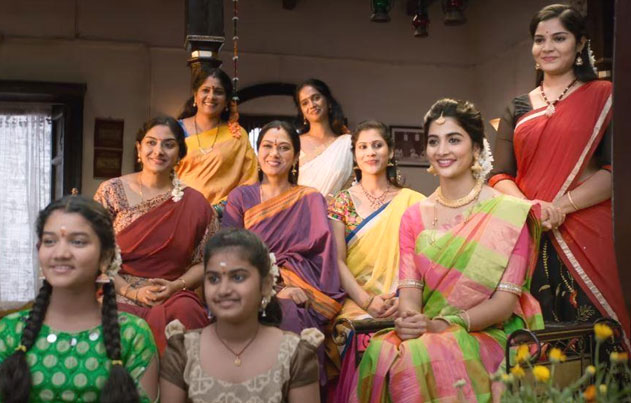 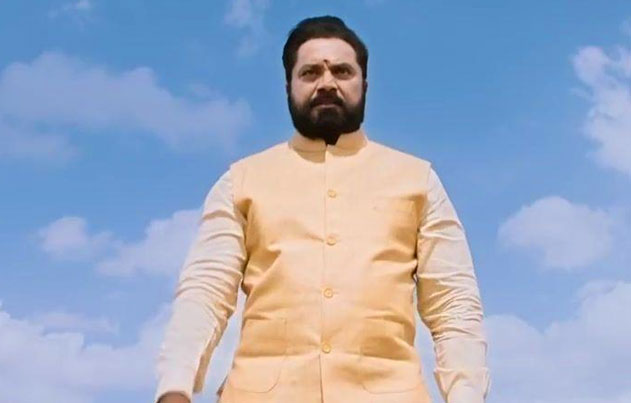 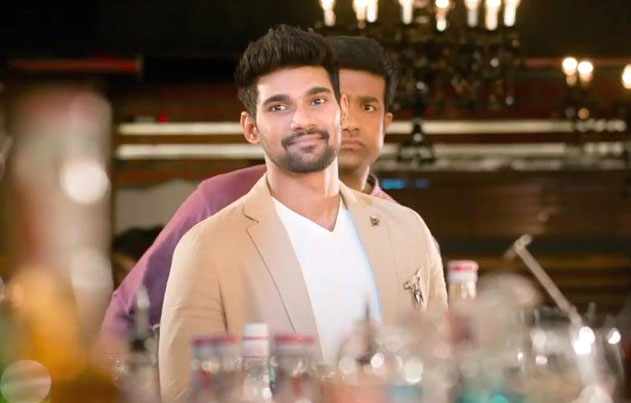 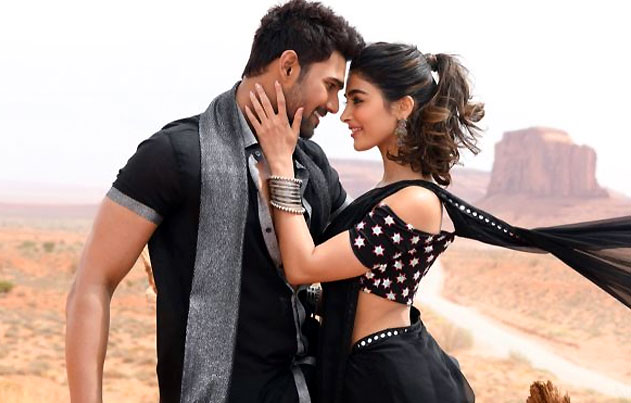