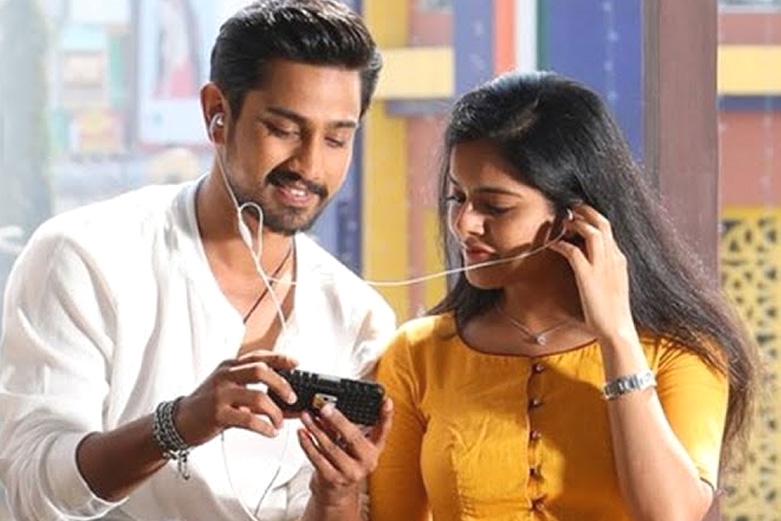 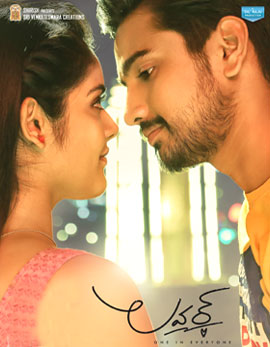 Raj (Raj Tarun) is an orphan and a customized bike maker who earns decent for his living. He gets hospitalized due to an accident and he meets Charitha (Riddhi Kumar) and falls for her. After a series of incidents, she falls for him. When things are going smooth, Charitha gets attacked and Raj will be left in shock. The rest of the film is all about why Charitha gets targeted and the real reasons behind her attack. Watch Lover to know about what happens next and how Raj saves Charitha winning her love. 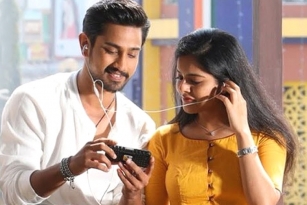 Lover has a decent plot and the first half has been entirely laced with entertainment. The fresh love story and the performances along with the songs makes the film look decent and impressive. The narration has been decent and the interesting twists makes the first half of Lover a decent watch. Raj Tarun and Riddhi Kumar have been flawless throughout the film. The interval episodes keeps up the expectations on the second half high.

The second half of the film has been racy and is packed with interesting episodes throughout. The songs are a fresh breath and the twist in the pre-climax is the major strength of the film. The climax has been well narrated and the emotional drama is the film's major highlight. Rajeev Kanakala is an asset for the second half. Lover is a crisp and fresh film that has been well narrated by Annish Krishna.

Raj Tarun has been decent and flawless in the assigned role. He did it with perfection and Lover is a perfect comeback for the actor. Riddhi Kumar is an asset and she has been fresh, performed well. Rajeev Kanakala is an asset for the second half and he has been outstanding during the emotional episodes. All the other actors have been decent in their roles.

Lover has a predictable plot but it is the treatment that makes the film impressive. The screenplay and dialogues are the major strengths of the film. The music has been soothing and the background score elevated the film well. The songs have been well shot and placed. The cinematography work stands out and the production values make the film look lavish. Annish Krishna should be well appreciated for his work.

Raj Tarun makes a perfect comeback with Lover which is impressive and passable. The second half and the conflict point along with the supporting technical aspects are the major strengths. 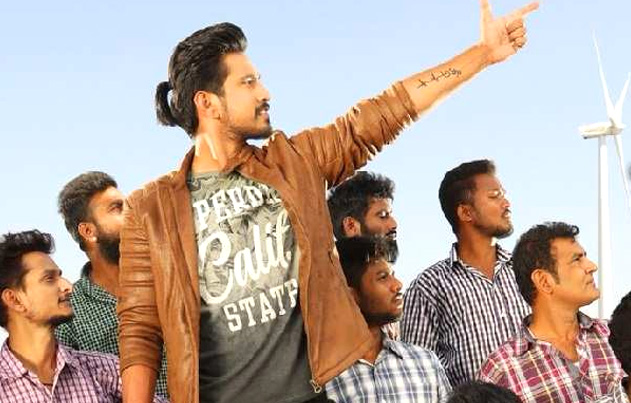 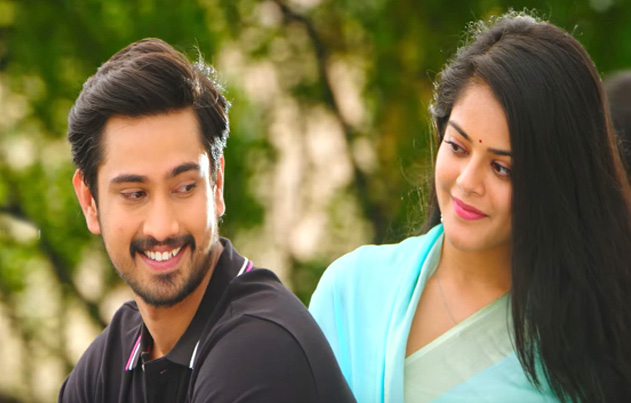 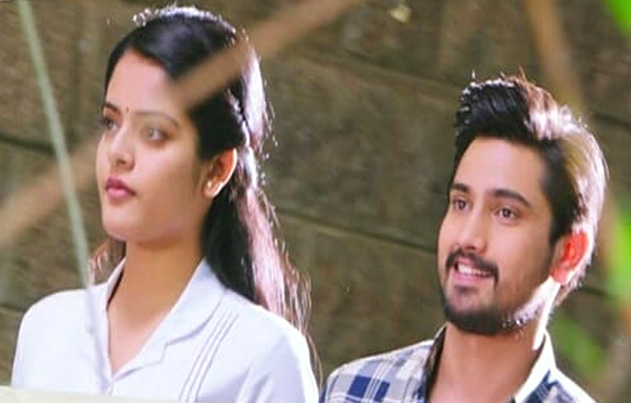 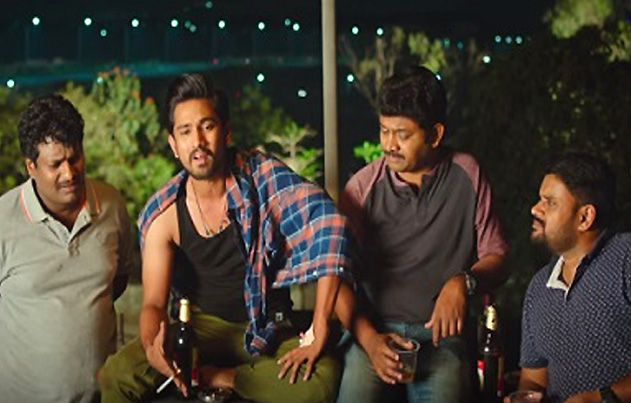 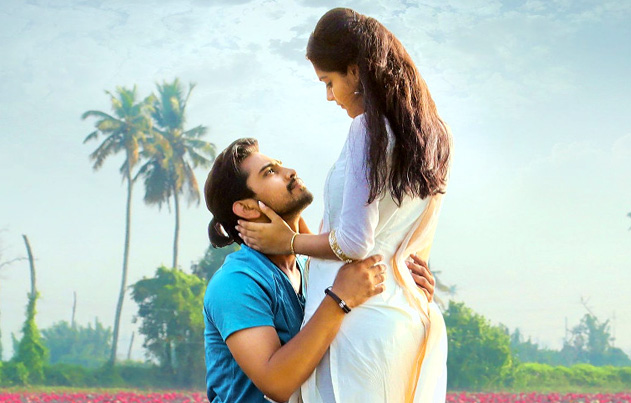