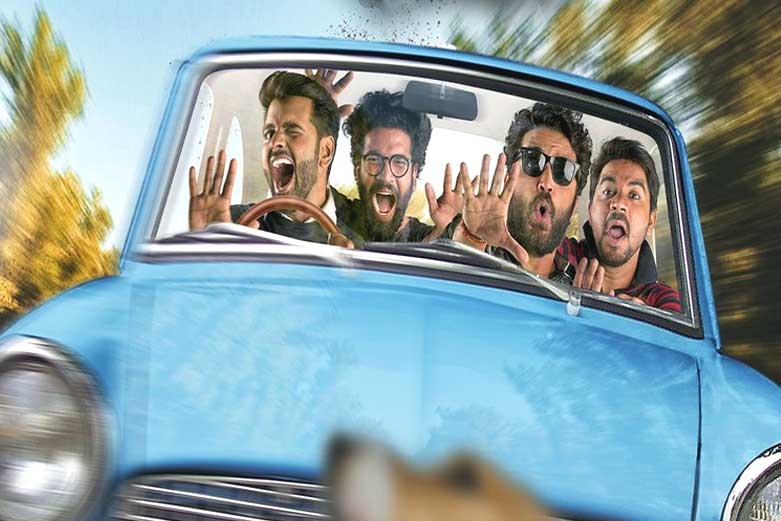 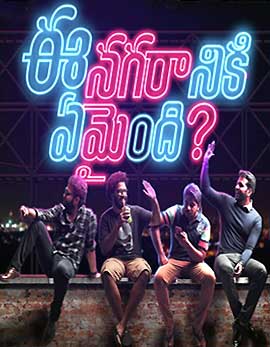 Ee Nagaraniki Emaindi is the story of Vivek (Vishwak Sen), Karthik (Sushanth Reddy), Kaushik (Abhinav Gomatam) and Upendra (Venkatesh Kakumanu) who are aspiring youngsters and childhood buddies. Vivek plans short films and he ropes in his friends as technicians. Due to various reasons, all the friends parts ways and right after they unite, they decide back to do a short film and land in Goa. The rest of the film is how they make it big and what happens next forms the story of Ee Nagaraniki Emaindi. Watch the film to know about the real story. 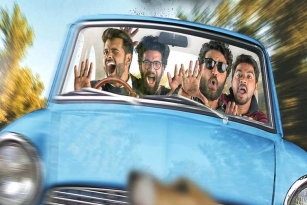 The second half of Ee Nagaraniki Emaindi has been filled with a bunch of unwanted episodes that spoils the flavour of the film. The songs too make the audience irritating and it is the entertainment and the funny one-liners that save the film. The performances by the lead actors has been a fresh breath for the audience. The climax of Ee Nagaraniki Emaindi looks interesting and the film ends up on a decent note.

Ee Nagaraniki Emaindi introduces Vishwak Sen who is sure here to stay. He is the strength of the movie and he performed with extreme ease throughout the film. Sushanth Reddy has been decent and delivered a subtle performance. Abhinav Gomatam and Venkatesh Kakumanu contributed their best and they looked apt. Anisha Ambrose aand Simran Chowdary looked adequate. All the other actors looked decent in their roles assigned. Vijay Devarakonda surprised the audience in a cameo.

Ee Nagaraniki Emaindi has a lean plot and it is the entertainment along with the urban backdrop that made the film look fresh. The dialogues have been good and the screenplay should have been better. The music is a huge disappointment as it looks loud and the background score has been decent. The cinematography is a treat and the production values have been decent. Tharun Bhascker delivers out a decent film but Ee Nagaraniki Emaindi will not appeal to all the sections.

Tharun Bhascker's second outing looks decent and it will appeal to a limited section of audience because of the narration. All the youngsters delivered out their best. 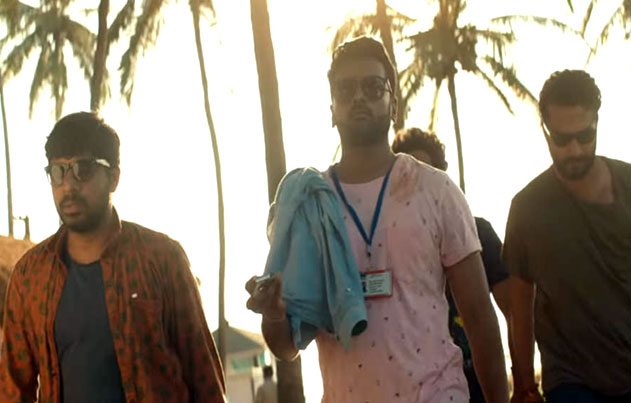 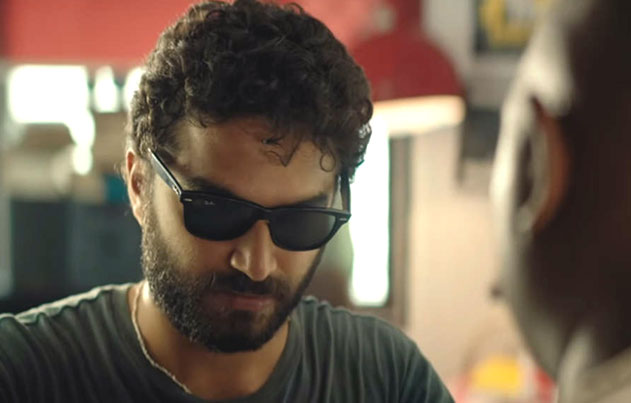 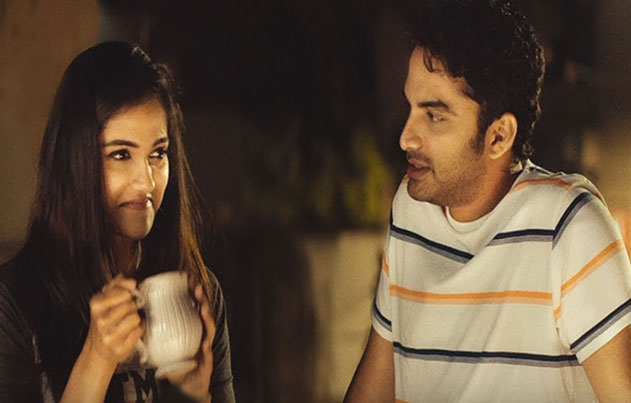 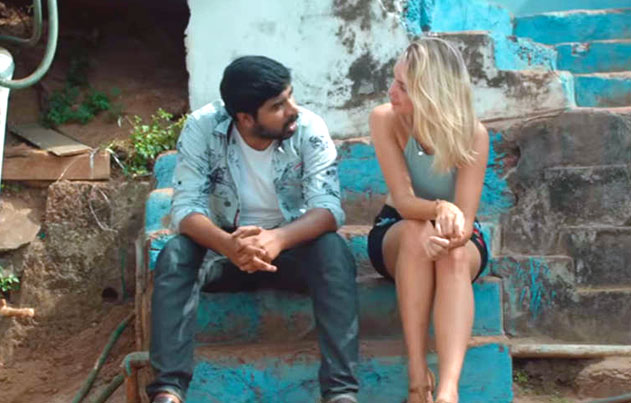 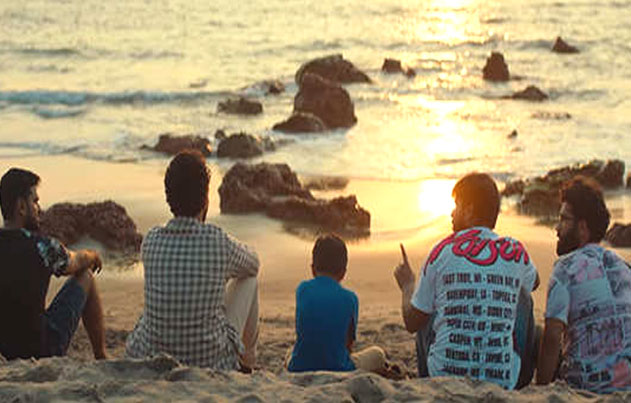 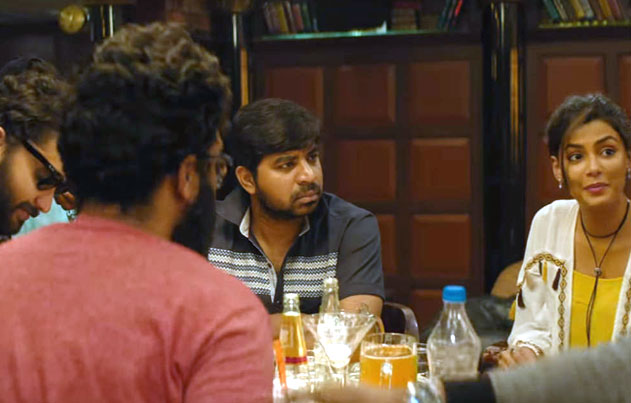