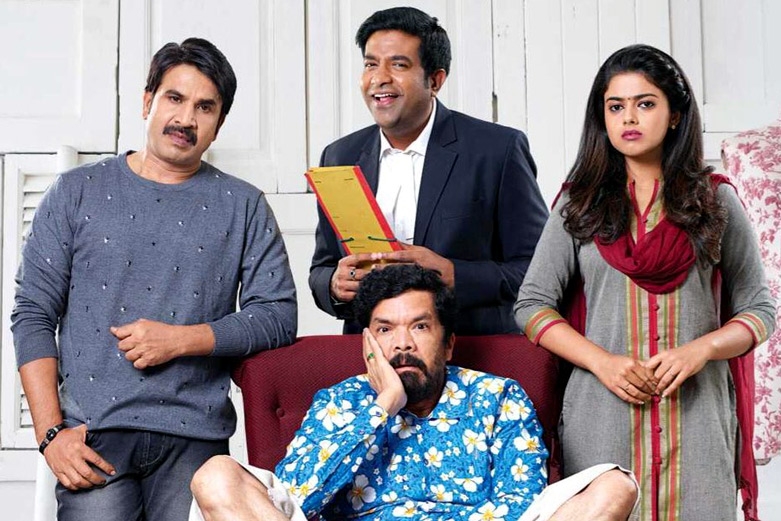 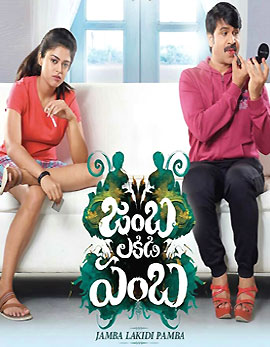 Jamba Lakidi Pamba is the story of Varun (Srinivas Reddy) and Pallavi (Siddhi Idnani) who get married with lot of aspirations. Soon misunderstandings arise and the duo decides to part ways. They then approach a famous a divorce lawyer Harischandra Prasad (Posani Krishna Murali) who deals 99 cases. Before clearing his 100th case, he dies in a road accident. God sends him back to clear his sins by uniting Varun and Pallavi. The rest of Jamba Lakidi Pamba is all about his efforts to make them turn happy. Watch Jamba Lakidi Pamba to know about the complete story. 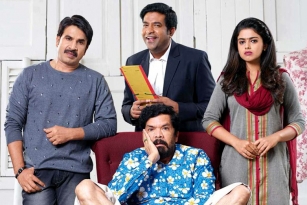 Srinivas Reddy tops the show with his flawless performance and stupendous comic timing. He carried the film on his shoulders and delivered out his best for the film. Siddhi Idnani has been apt for the role and she has been stupendous on screen. However she looked too young on screen. Posani Krishna Murali is a treat to watch and Vennela Kishore has been exceptional as his assistant. Jaya Prakash Reddy, Shakalaka Shankar, Dhanraj, Raghubabu and Satyam Rajesh have been utterly wasted.

Jamba Lakidi Pamba has a lean and interesting plot. It is the execution that plays a major role but the poor writing skills slam the film completely. The screenplay and the dialogues are the major reasons for the film ending up as a debacle. The film has been poorly written and badly executed. The music and the background score have been decent and the cinematography has been outstanding. The production values look decent and the director fails to impress the audience with his abilities.

Srinivas Reddy shines with perfection in this badly written comic entertainer. Jamba Lakidi Pamba is a film that can be given a skip. 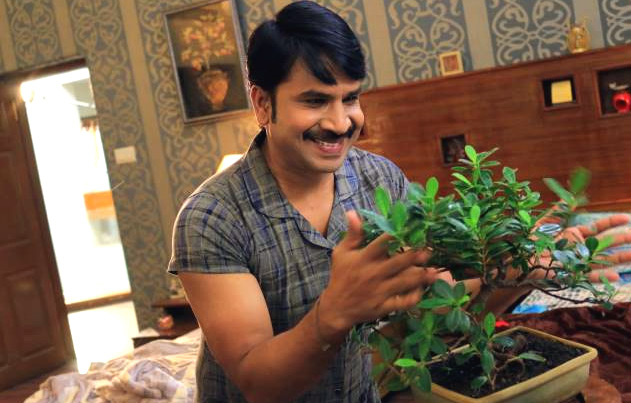 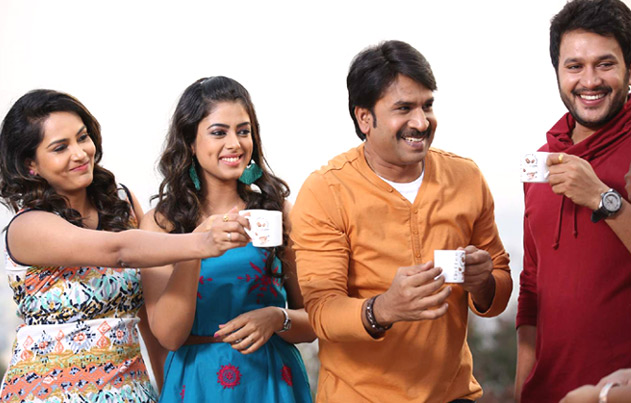 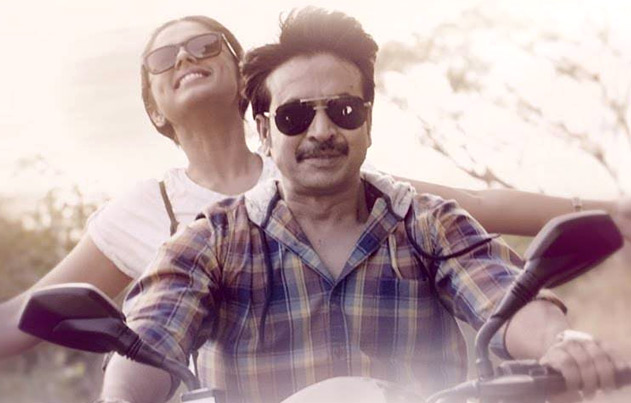 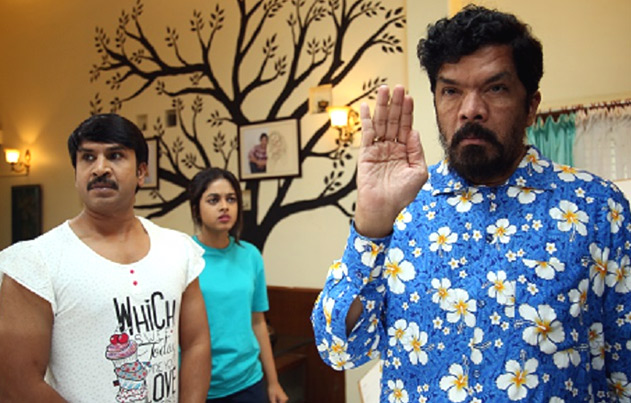 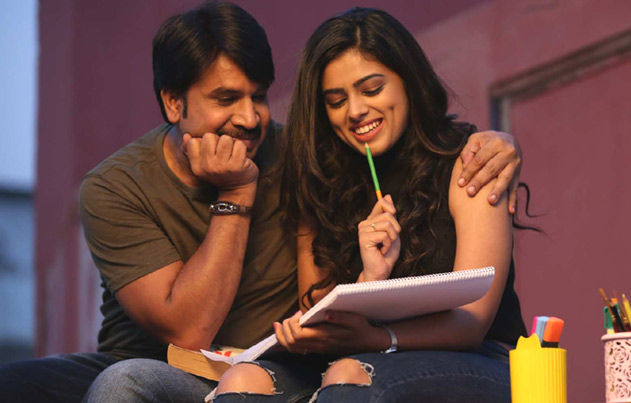