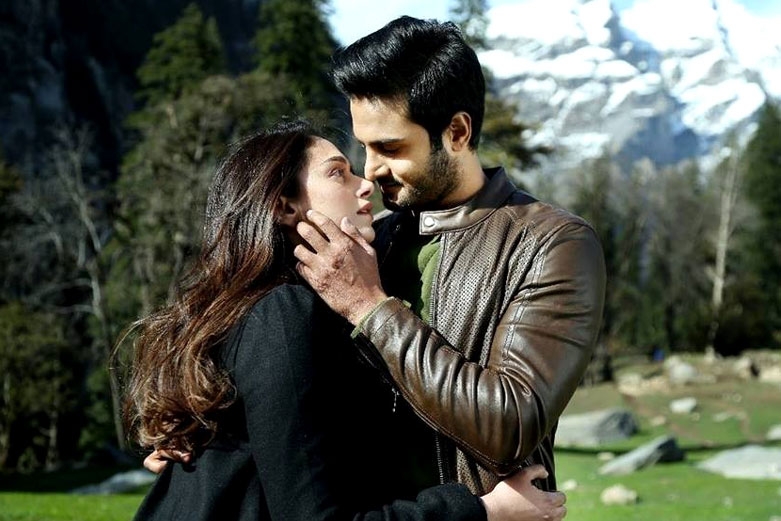 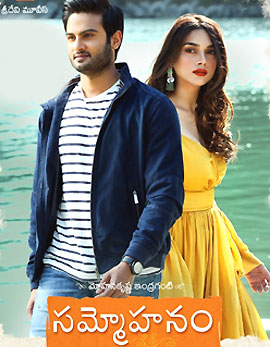 Sammohanam is the story of Vijay (Sudheer Babu) who dreams of getting his first book published and is a children book writer. When Vijay has no good thoughts about films, his father (Naresh) is a movie buff and he rents a lavish villa for film shoots. It is during this time, Vijay meets Sameera Rathod (Aditi Rao Hydari) who is an upcoming actress. He turns a Telugu coach for Sameera and they bond well as time passes. In a shocking move, Sameera rejects Vijay and the rest of Sammohanam is about the past of the actress and what happens next. 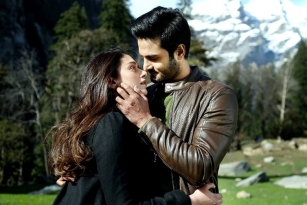 Sammohanam has a decent first half which narrates about the lead characters and their behavior. Naresh’s comic timing is a treat to watch and he has been outstanding. The songs are a treat to watch and they have been placed well. The on screen romance between Sudheer Babu and Aditi Rao Hydari is a treat and the first half of Sammohanam looks good and passable. The slow pace is the only barrier and this may not go well with some of the audience.

Sudheer Babu is a treat to watch and he has been decent in his assignment. He looked uber cool as Vijay and excelled throughout. Aditi Rao Hydari is a show stealer and one cannot deviate their eyes from her. Aditi’s stunning screen presence and her performance will be widely remembered by the audience. Naresh has been quite supportive and his comic timing will be remembered. All the other actors did their jobs well and contributed their best for Sammohanam.

Sammohanam is an emotional drama which has been based on the story of a film actress. The screenplay looks decent and the funny one liners will be remembered. The music and the background score elevate the film well. The cinematography has been stupendous and the beautiful locales have been well presented on screen. The grand production values will be remembered and Mohan Krishna Indraganti sticks to his genre and did a decent job.

Sudheer Babu and Aditi Rao Hydari shine with their performances in Sammohanam which is a breezy romantic drama that can given a watch once. 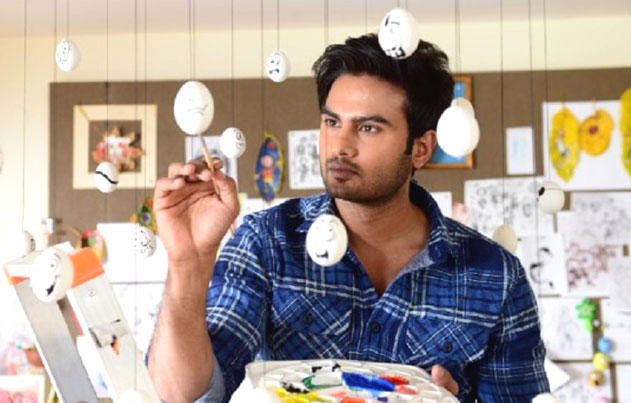 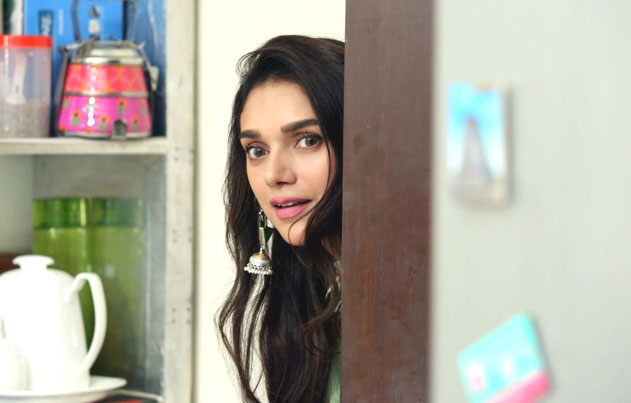 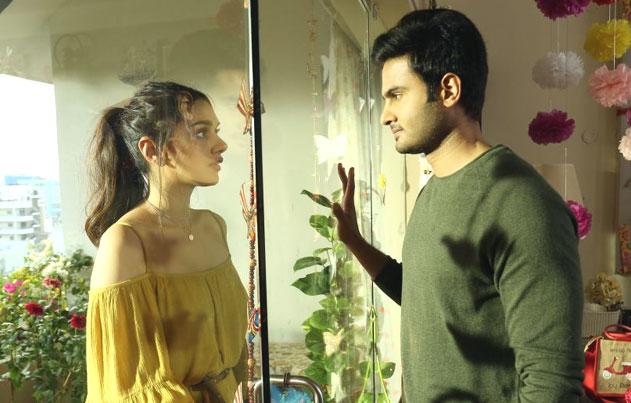 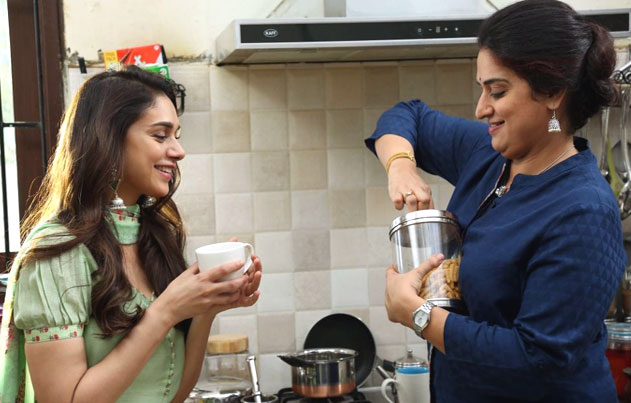 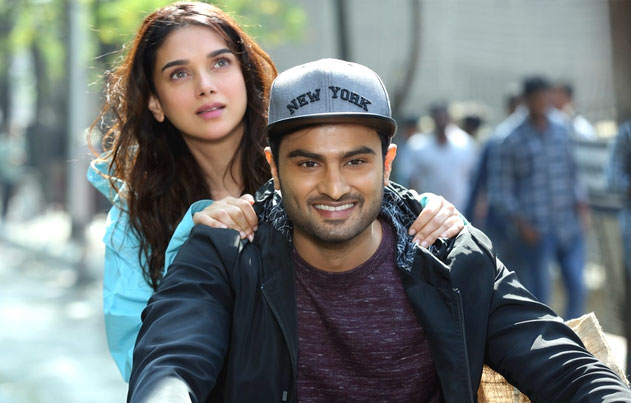 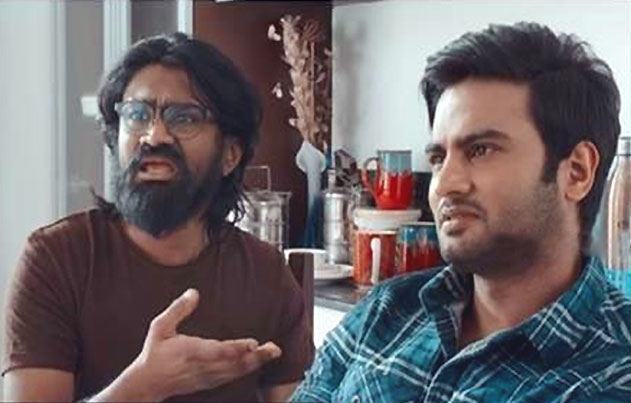 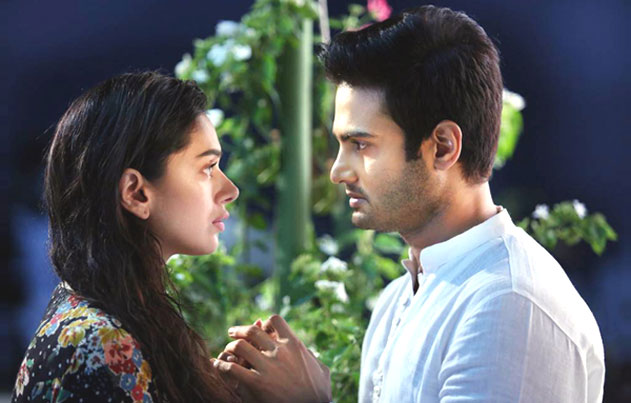