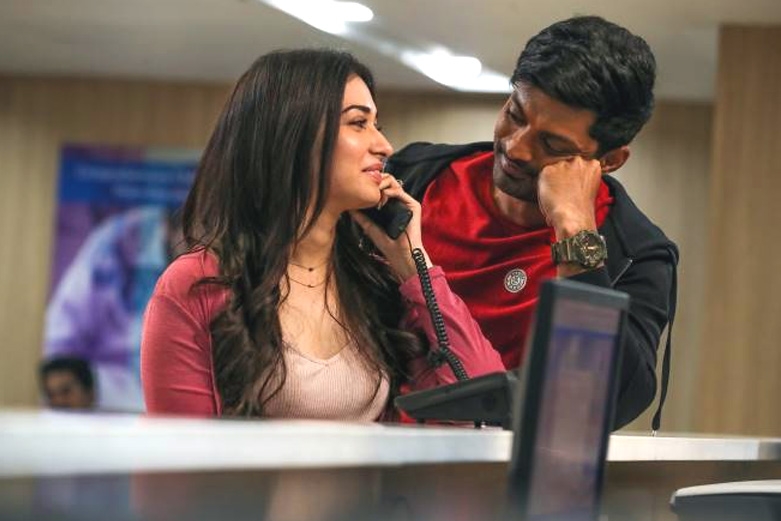 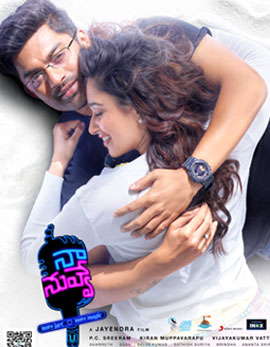 Varun (Kalyanram Nandamuri) dreams of settling in USA, Meera (Tamannaah) works as a Radio Jockey. While Meera believes in destiny and love, Varun has different plans. The duo meet and Varun doesn’t get convinced for Meera’s words and tests her. When she wins the test with a trace, Varun falls in love with her. When things are going smooth, an unexpected incident shatters their love. The rest of Naa Nuvve is all about how they get back their love and end up winning each other’s hearts. Watch Naa Nuvve to know about the film. 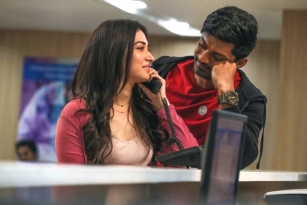 Naa Nuvve starts on an interesting note with a feel good love story. But soon the film dips down because of the poor writing and the bad execution. The audience will be left puzzled with the happenings and the songs come without any interesting placement. Though the lead actors have been decent with their performances, the first half of Naa Nuvve offers nothing interesting. The interval episodes too make no impact.

Nandamuri Kalyanram took his time, transformed himself and stepped out with a first romantic entertainer in his career. He has been decent though he failed to impress the audience with his emotions. Tamannaah is a treat to watch and she excelled in the emotional drama well. She had enough screen presence throughout the film. Vennela Kishore’s timing and Posani Krishna Murali’s comedy looked decent and made audience laugh at times. All the other actors contributed their best for Naa Nuvve.

Naa Nuvve has a clinched and outdated plot and the poor writing skills killed the film completely. The screenplay and the dialogues make no difference. Though the music has been good, the songs have not been shot and placed well. The cinematography has been good at times especially in the songs. The production values have been ok and Jayendra fails once again to direct an interesting romantic drama.

Kalyanram and Tamannaah shine in this romantic saga but the poor execution and the clinched plot makes Naa Nuvve fall flat. 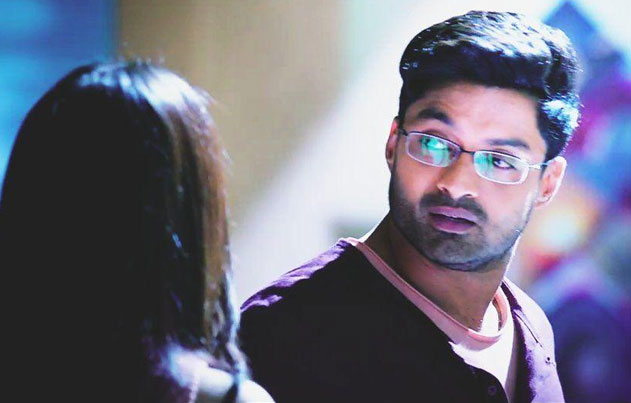 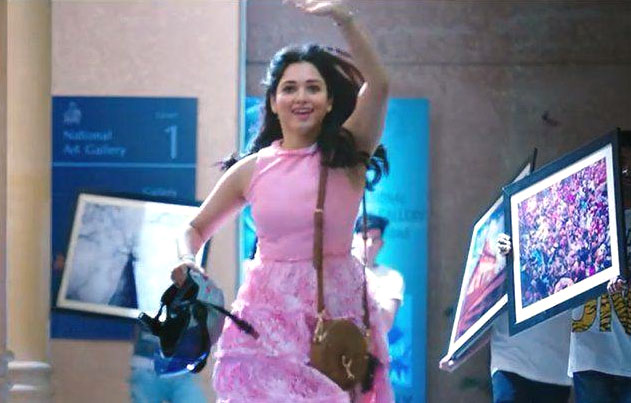 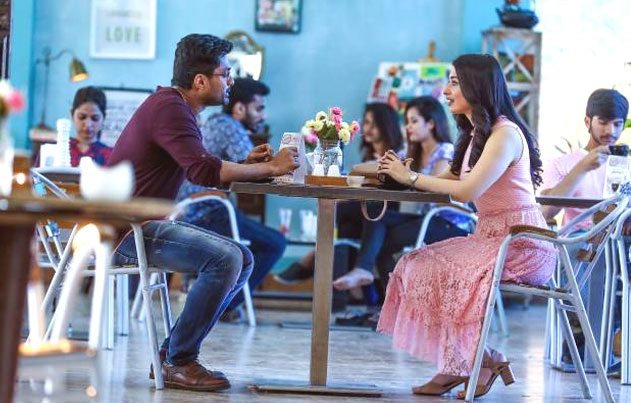 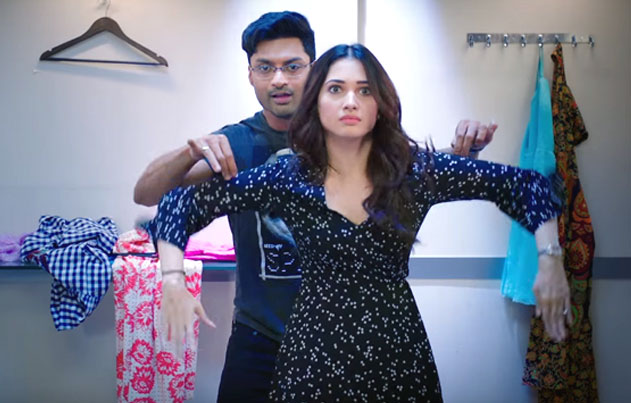 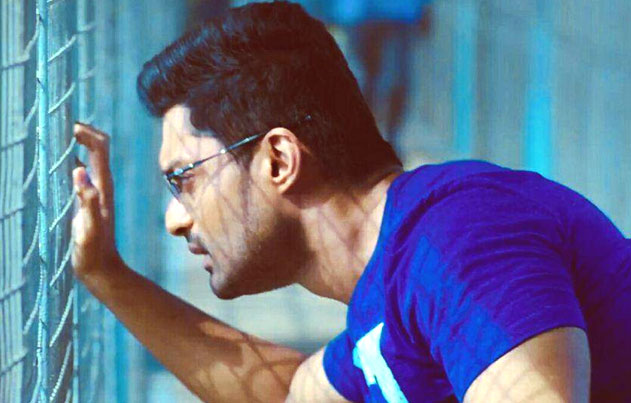 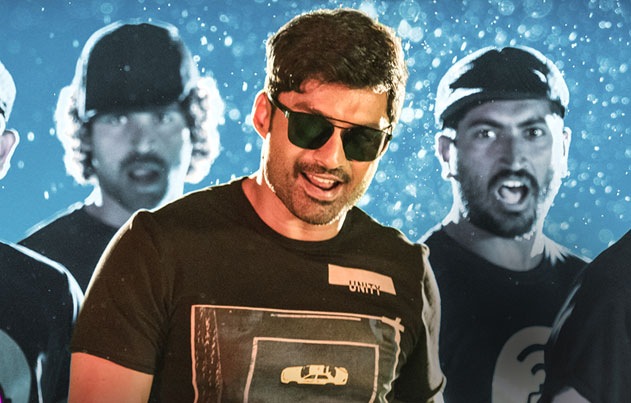 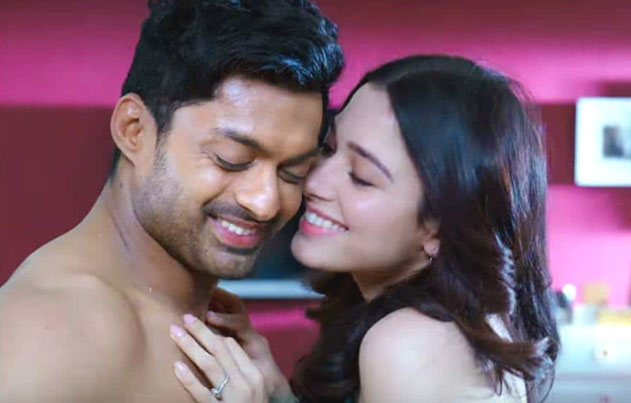