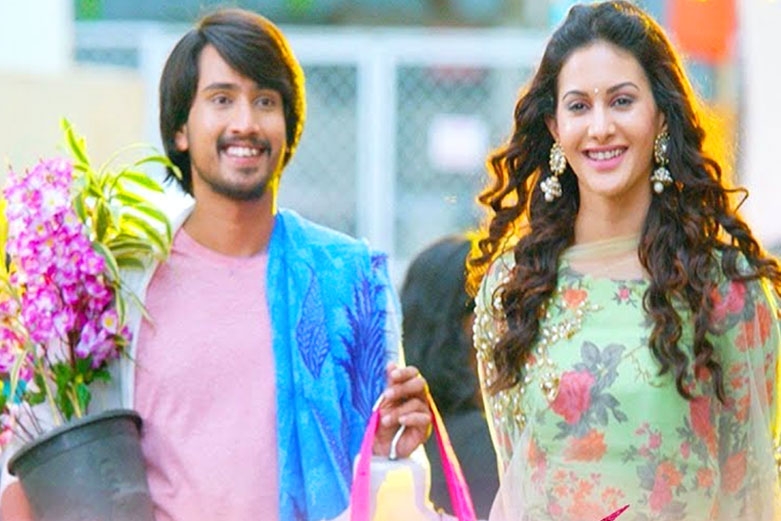 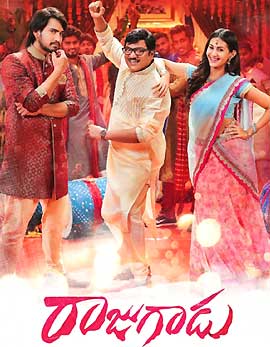 Rajugadu is the story of Raju (Raj Tarun) is a youngster who struggles with Kleptomania, a disorder which makes the person steals things unintentionally. One fine day, he meets Thanvi (Amyra Dastur) and falls in love with her. However Thanvi has a condition to impress her grandfather for the duo to get married. In this process, Raju meets many challenges and the rest of Rajugadu is all about how he overcomes all the obstacles and wins his love. Watch Rajugadu to know about the complete story. 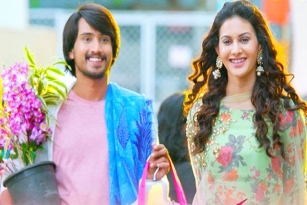 Rajugadu has been laced with loads of entertainment throughout which is fresh and entertaining. Raj Tarun steals the show with his outstanding performance and he is a treat to watch. The songs have been shot well and though the narration looks predictable, it is because of the entertainment the first half has been passable.

Raj Tarun steals the show with his flawless performance. The character is a cake walk for the actor and he excelled in the role of Raju. Amyra Dastur is a treat to watch and she is a fine performer too. She has a challenging role assigned and she did with perfection. Nagineedu, Rao Ramesh, Subba Raju, Prudhvi and others steal the show with their performances. All the other actors are a treat to watch them perform.

Rajugadu has a decent plot which reminds us about Bhale Bhale Magadivoy and Mahanubhavudu. The screenplay and the dialogues fail to make an impact. The music has been decent and the background score looks apt. The cinematography has been decent and the production values have been top notch. Sanjana Reddy fails to impress the audience with her debut film Rajugadu.

Raj Tarun steals the show with his outstanding performance but that alone could not save Rajugadu which fails because of the poor and predictable second half. 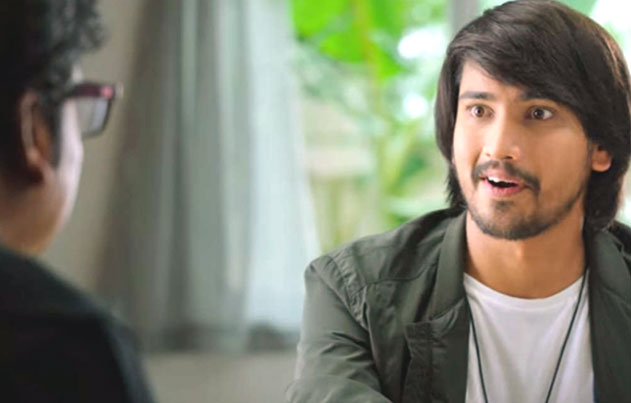 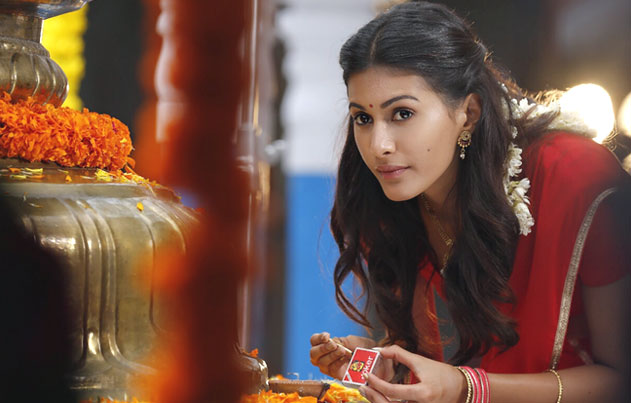 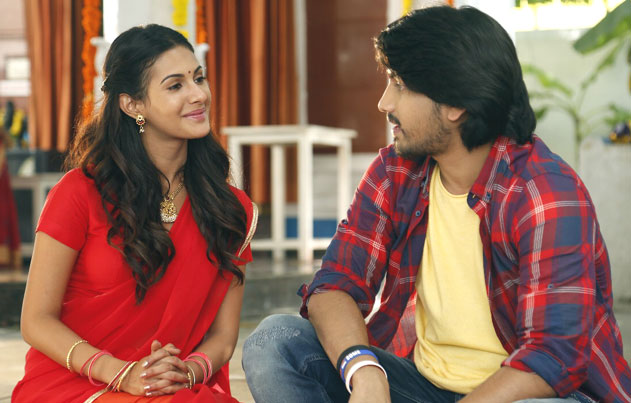 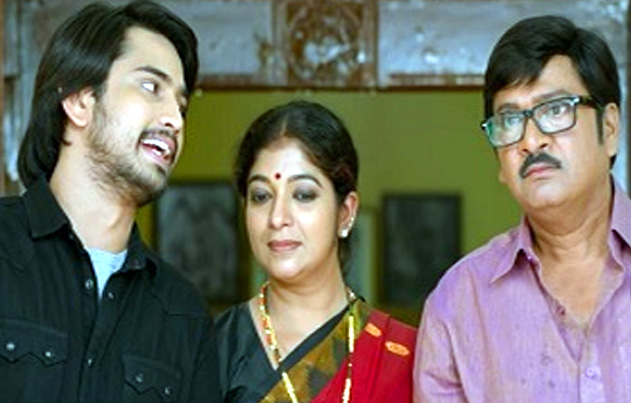 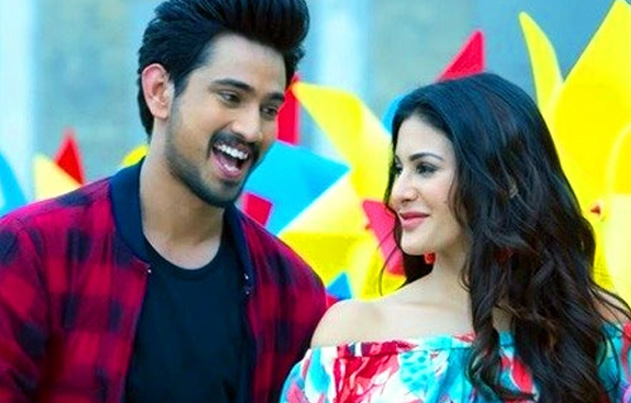 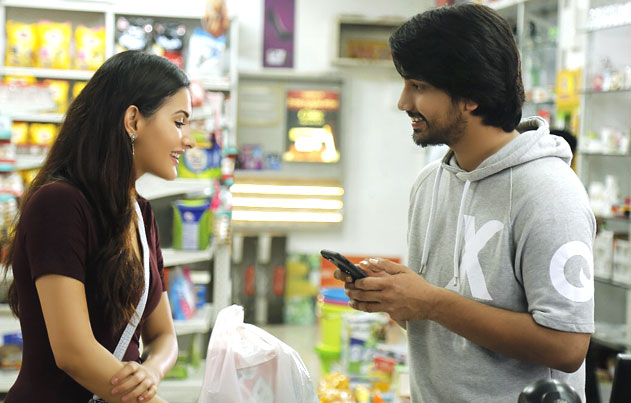 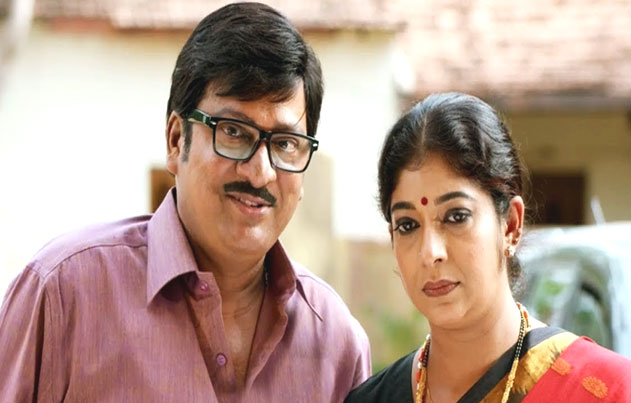 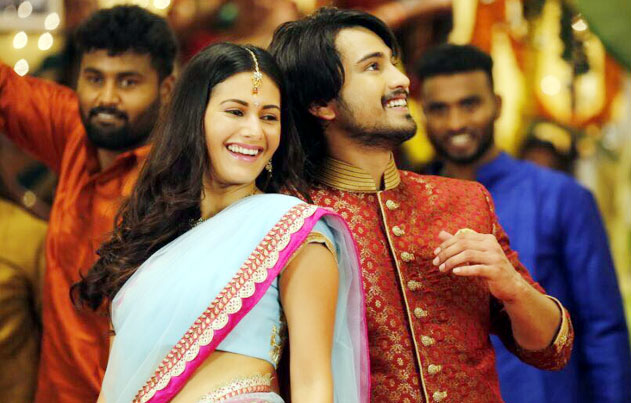